Miranda, The Blighted Bloom Boss Guide: How to Beat Miranda in Elden Ring

Check out how to defeat Miranda, The Blighted Bloom in Elden Ring 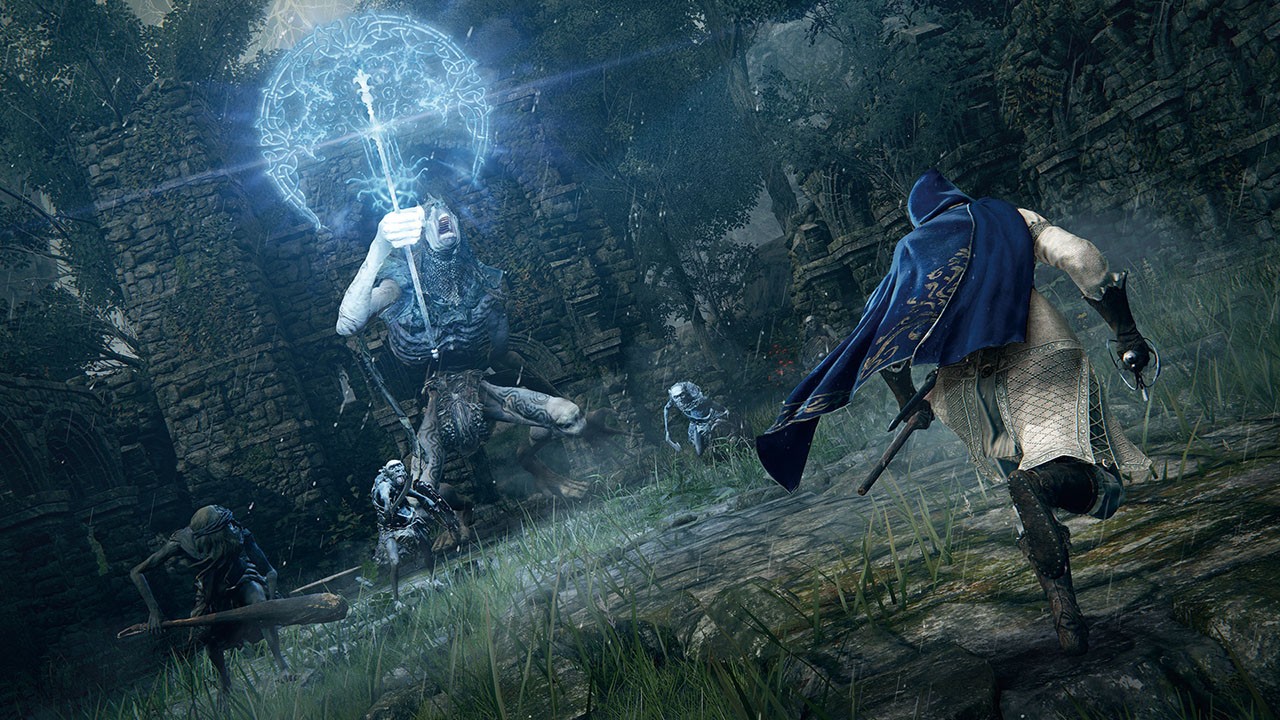 Elden Ring players who wish to get their hands on the Viridian Amber Medallion, a Talisman capable of increasing your character’s maximum stamina, will have to unavoidably defeat Miranda, The Blighted Bloom, the boss of the Tombsward Cave area, located within the Weeping Peninsula. With that said, and to help all of those who are currently struggling to defeat the boss and claim the stamina enhancing Talisman, here’s how to defeat Miranda, The Blighted Bloom in Elden Ring.

How to Beat Miranda, The Blighted Bloom in Elden Ring

Before facing the boss in Elden Ring, we recommend that you equip a few Neutralizing Boluses, an armor set featuring a high resistance to both poison and magic, and activate, if possible, Godrick’s Great Rune, which will also increase your resistance against both the poison cloud that the boss will let out and its magical attacks. Equipping a Flask of Wondrous Physick featuring the Crimsonburst Crystal Tear is also advised, as its effect will counter some of the poison damage.

With that said, once the fight on Tombsward Cave starts, you will see yourself facing the boss and its minions in a cramped space, which will make sure that you are affected by the bosses’ poison buildup. To counter that, equip your strongest weapon, infuse it with Fire Grease, if possible, and then focus on dealing as much damage as possible in quick succession, as this time, time will also be an enemy.

To speed up the process, using a Ashes summon capable of dealing massive damage, such as the Mimic Tear Ashes, or the Black Knife Tiche Ashes is recommended, as the summon will keep the enemies occupied as you deal damage at low risk and use consumables to stay alive. The boss will also be able to fire magic projectiles at your position, so try to stay mobile as you deal damage.

Attack of the Fanboy / GAME GUIDES / Miranda, The Blighted Bloom Boss Guide: How to Beat Miranda in Elden Ring