Modern Warfare 2: How to Get Little Caesar’s Rewards and Cosmetics

The latest news in the world of video games at Attack of the Fanboy
Updated October 24th, 2022, by J.R. Waugh 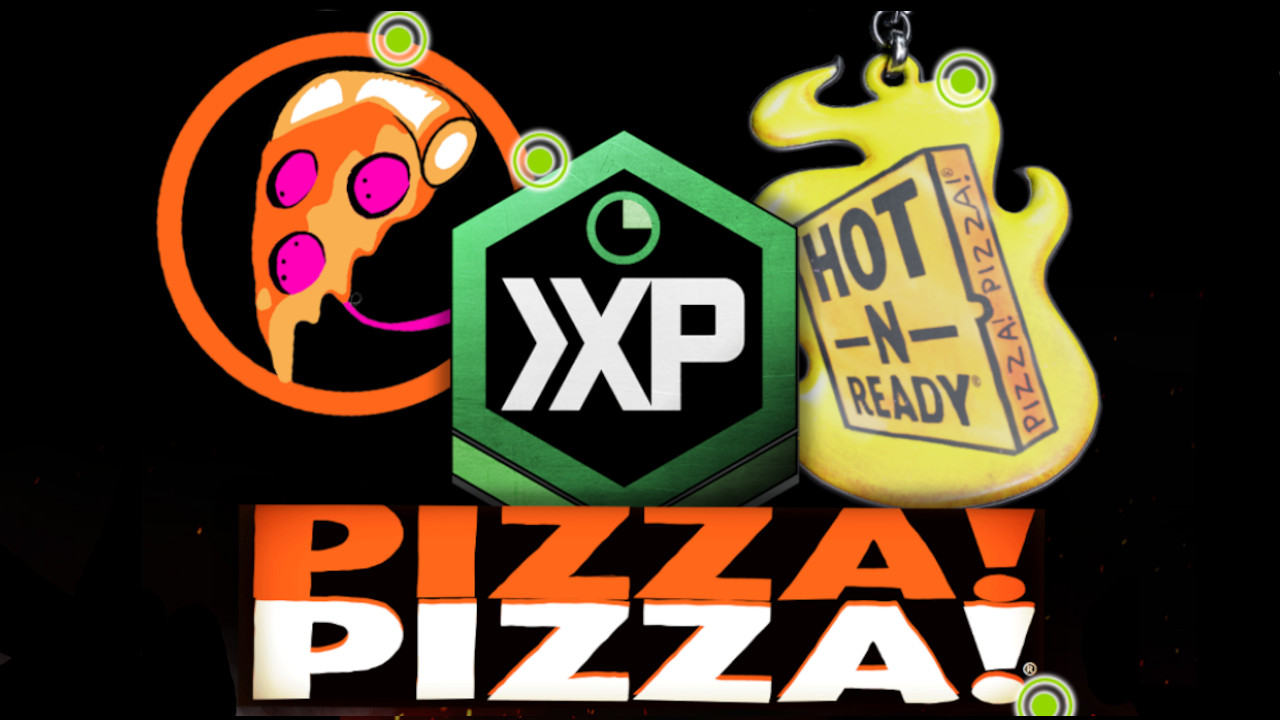 When it comes to every fall season, you know Call of Duty is just around the corner. Well, it’s that time of year again, and Modern Warfare 2 is coming in hot. Along with some of the biggest change-ups and visual upgrades to the franchise yet, the game comes with many of the familiar aspects and promotions that keep players enticed and rewarded for their day-to-day activities as well. One of the big promotions right now is from Little Caesars promising XP, Cosmetics, and other rewards that’ll keep you coming back for more, but you might be wondering how to transfer them to Modern Warfare 2.

How to Get Little Caesars Rewards in Modern Warfare 2

You can get Little Caesars Rewards and Cosmetics from the special $7.99 Call of Duty Combo in participating US locations. You can add these rewards either by uploading a photo of your in-store receipt for the order or redeeming a digital receipt code provided when you make your order online, but you will need to connect your game account before redeeming here.

Additionally, as the promotion is going on through Mountain Dew, you’ll want to check the label for additional codes under the label, such as for the 20oz bottle provided. Each 20oz bottle provides a code that’ll grant 30-minute tokens for bonus XP in Modern Warfare 2.

Aside from Double XP which you can access every time you order from them, you’ll also gain access to the following with your first purchase through Little Caesar’s:

It’s certainly an effective promotion and a pretty good deal for food and energy for continuous gaming sessions to reap those Double XP rewards as soon as you’re able to play.

Attack of the Fanboy / GAME GUIDES / Modern Warfare 2: How to Get Little Caesar’s Rewards and Cosmetics