Modern Warfare – How Does Pointman Work? 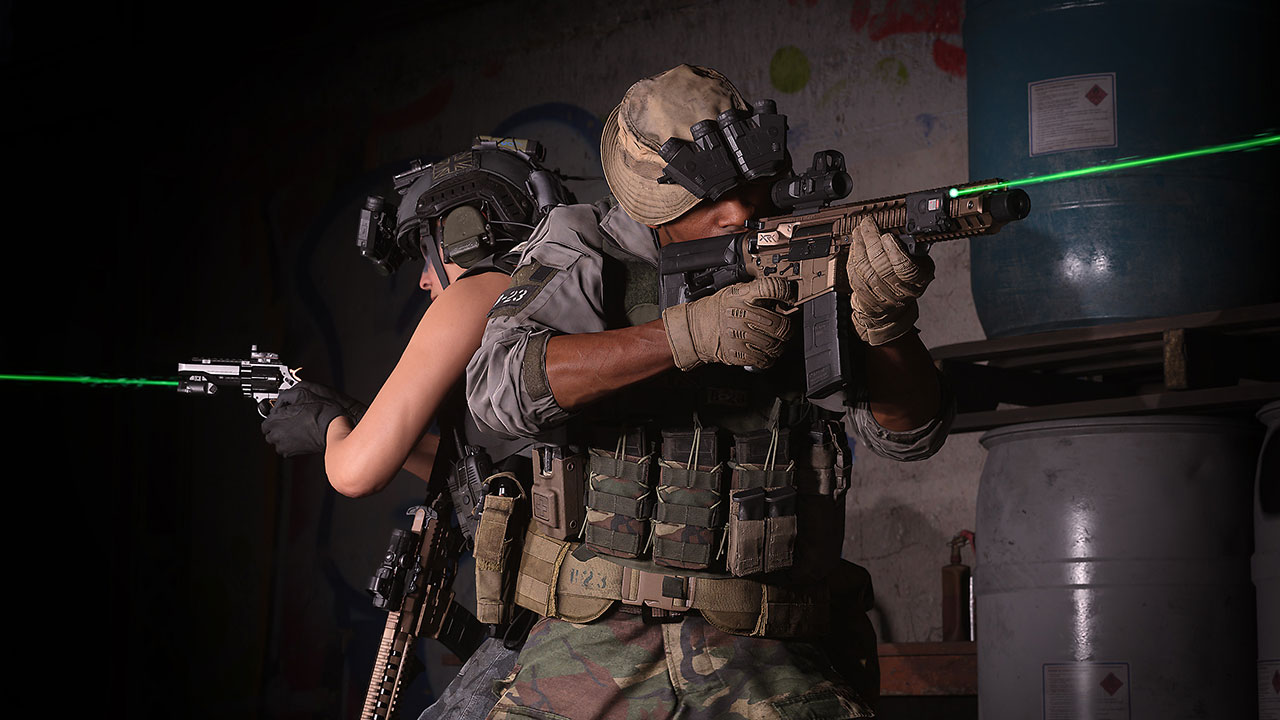 The Pointman perk in Call of Duty: Modern Warfare changes your killstreaks to scorestreaks. While this may seem like a simple enough change on the surface, it can actually lead to you getting tons of relatively difficult to obtain killstreaks much easier than before if you play your cards right. If you like to play the objective or take more of a background support role in your Modern Warfare matches, then Pointman is for you.

How Does Pointman Work?

As we stated above, the Pointman perk simply turns your killstreaks into scorestreaks. Scorestreaks were present in previous Call of Duty titles like last year’s Black Ops 4, so the system is nothing new. Instead of earning streaks solely based on the number of people you kill, you now earn them by accumulating points, with everything from kills to assists to flag captures counting towards streaks. If you’re only going to be killing people, then killstreaks will no doubt work better for you, but a match of Call of Duty can be so much more than just killing people.

Shooting down UAVs, capturing objectives, and even getting assists all count toward your next streak, and when you bundle those in with the kills you get, you’ll be getting high streaks in no time. Plus, with scorestreaks, some of your streaks will even do a bit of your work for you. Calling in a UAV, for example, will give you UAV assists on your teammates’ kills, racking up more points for your next streak.

Is Pointman Worth It?

Although Pointman sounds excellent on paper, in practice, there are quite a few tradeoffs you have to be comfortable with if you want to equip this perk. First off, Pointman occupies the Perk 2 slot, the same slot that perks like Ghost and Kill Chain occupy. Some people can’t live without these perks, so you’ll have to be willing to make a sacrifice if you want to swap to Pointman. Second off, the point costs for streaks can be a bit too high. There are tons of ways to earn points in Modern Warfare, so the scorestreak costs have to be higher to accommodate this. Most of the time it’s less work to just get the kills necessary for a killstreak than to try and rack up points for a scorestreak.

This is all personal preference, so if you don’t care for Ghost and you want to have scorestreaks instead of killstreaks, then go right ahead and equip Pointman. Also, consider which game modes you tend to play most often. If you only play Team Deathmatch, then maybe Pointman isn’t the best Perk 2 choice. If you only play Domination or Hardpoint, on the other hand, then you’re going to have more points flowing in, so it might be worth putting on this perk.