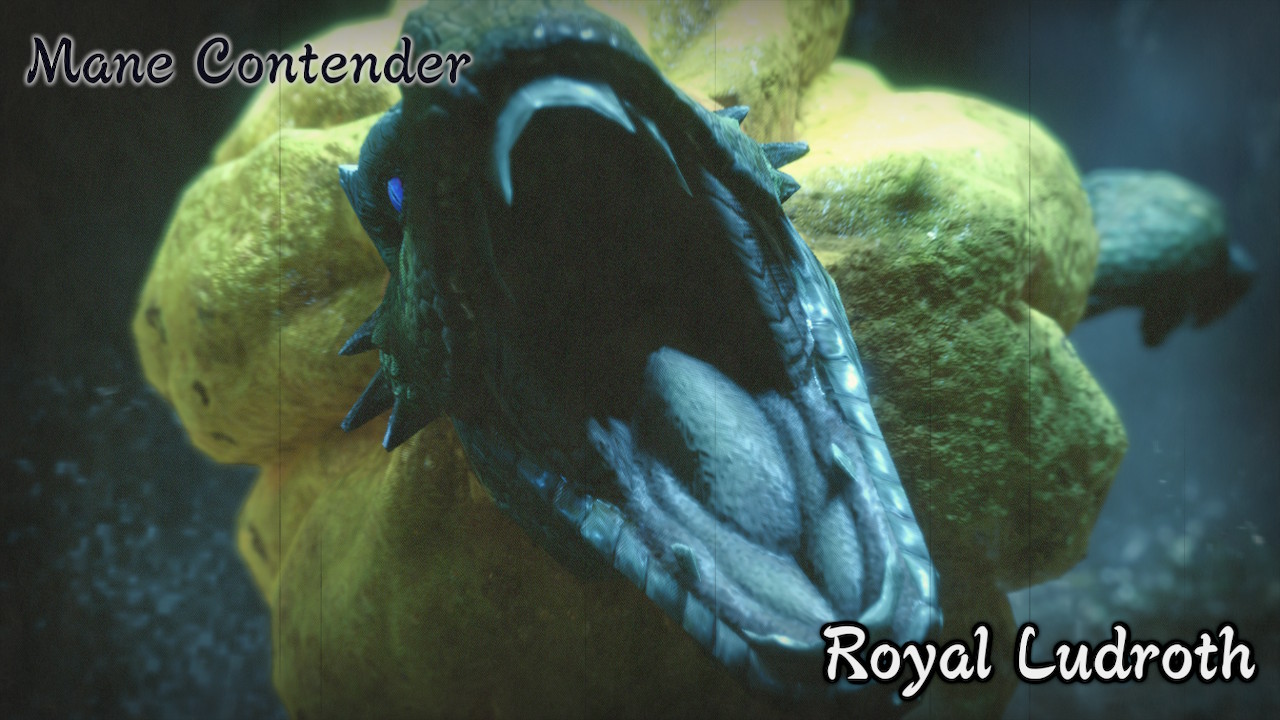 A third generation monster made its return in Monster Hunter Rise, one of the Leviathans that we hardly see, the Royal Ludroth. An aggressive giant lizard, who is constantly looking for ways to preserve water in its sponge-like mane. It can’t withstand being dry, so don’t expect Royal Ludroth lying around Sandy Plains or the likes. Let’s see how you can deal with this amphibian, right below.

How to beat Royal Ludroth in monster Hunter Rise

Royal Ludroth’s main gimmick is the sponge surrounding its head and part of its core body. It needs to be all the time hydrated, hence why it is always looking for humid areas or places with water. The yellow sponge drains all of that excessive water, growing in size the more water is stored, and can be used in combat defensively and offensively, letting Royal Ludroth withstand a lot of attacks, while also taking advantage of its big size for some nasty tackles. 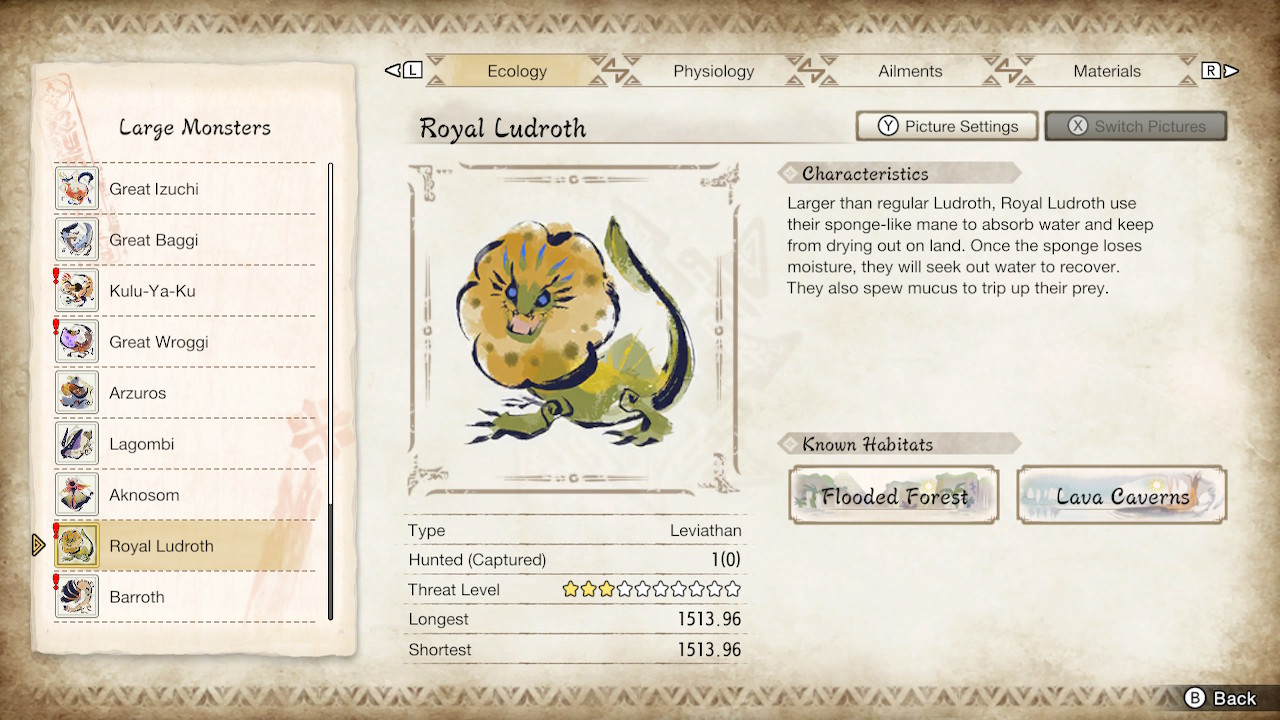 The key to fighting a Royal Ludroth in Monster Hunter Rise, is to keep it away from water. It is of course easier said than done, but if you manage pulling this out, this Leviathan’s attacks will be significantly weaker, making it less of a threat.

Its sponge mane may seem intimidating at first, but when you actually realize that it is also its most vulnerable spot, it’s really easy to plan your action plan. You need to aim on to that for the most time, while also avoiding its constant barage of body attacks, ranging from belly lunges to full body tackles and tail swings. 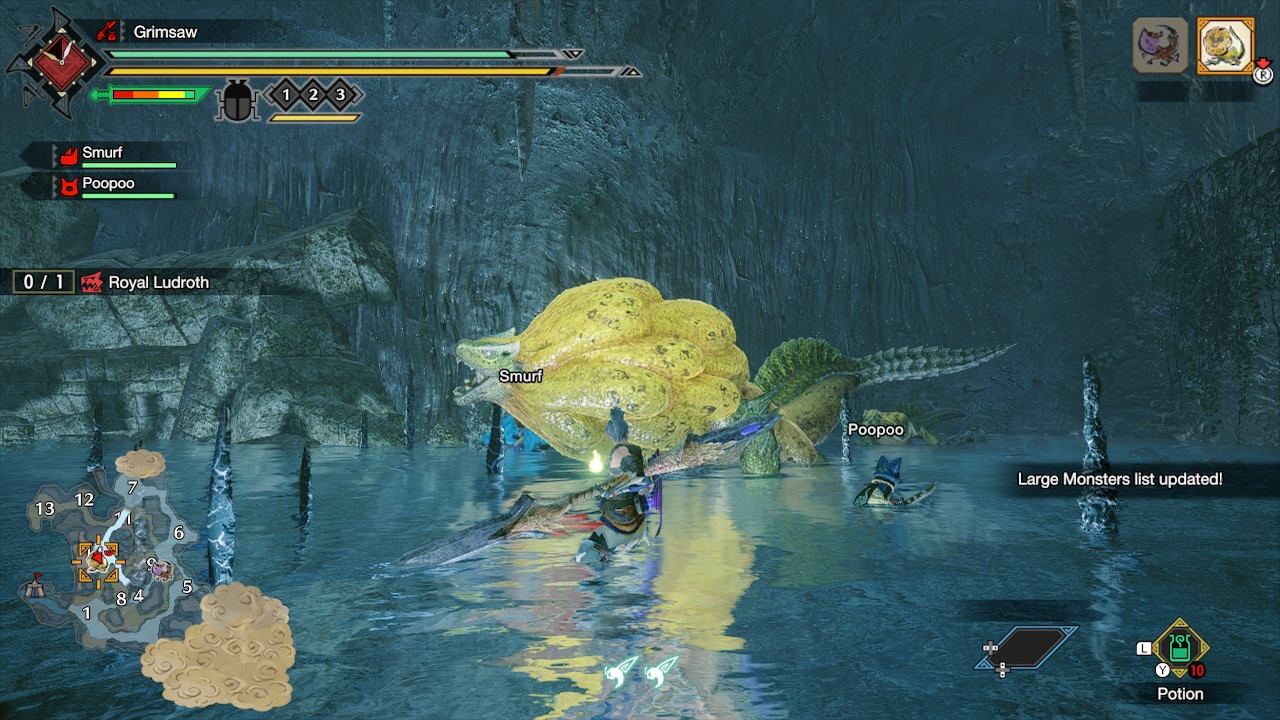 Royal Ludroth can also spew mucus with waterblight attributes, which if hits you it will afflict the respective ailment, and your stamina will regenerate way slower. Try to avoid this with side dodges, since waterblight is a very annoying ailment that can only be cured by either waiting, or using a Nullberry. Which is something you need to stock up with, if you are planning farming the specific monster for a while.

In general, the fight with a Royal Ludroth can be troublesome if you don’t pay attention to its moves, as it can be rather unpredictable. Both in close and long range the monster can keep it up quite good, so your best bet is to predict its moves and hit its mane until it gets tired. As we mentioned, try forcing it to stay out of the water as well. As such, Fire weapons do wonders with such a monster, and since its vulnerable spots hitboxes are that big, almost any weapon can do equally well here. Dual Blades however are known to wreck this Leviathan in no time, with correct timing of your Demon Mode side steps when it readys some big body attacks.