Monster Hunter Rise: How to Change Your Appearance

You don't need to pay money to alter every part of your character's look. 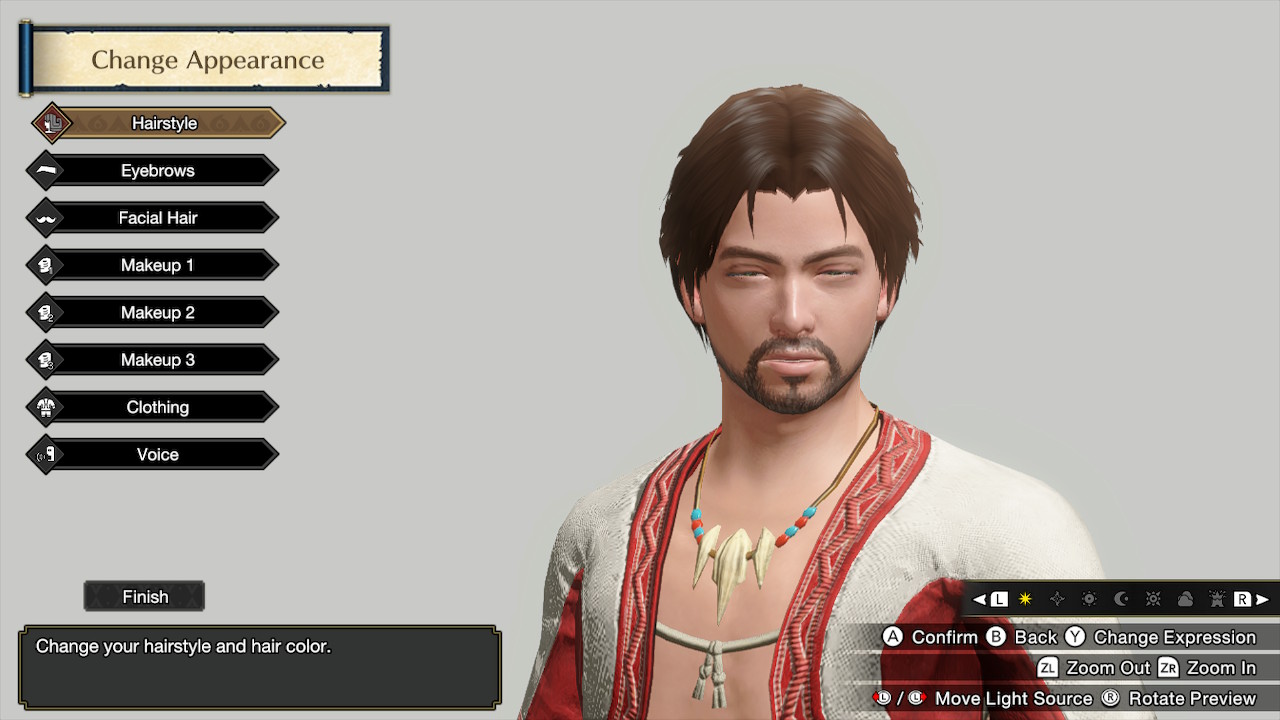 Change your appearance at Item Boxes in Monster Hunter Rise.

If at any point you feel your character could use a makeover in Monster Hunter Rise you can visit an Item Box to change your appearance. Simply interact with one of the various ones in Kamura Village (one in the Buddy Plaza, the village itself, and Gathering Hub), and select “Appearance Settings,” then “Change Appearance.”

You can completely redo your character, so it’s important to get a few things right during character creation. You can’t alter your face or eyes, and until more DLC voices are released you are stuck with the one you picked. You also cannot change your name, so if you’re unhappy with any of these things you’ll have to create a new character (at least until Capcom adds Appearance Tokens, much as they did in World). The bits of your appearance you can change in Monster Hunter Rise are still pretty decent. There will be more to choose from as DLC is released for the game, but you’ll have to purchase those to use them. As for what can be changed:

You can change the time of day, move the light source, and cycle the background in the “Change Appearance” interface, much like you could during character creation. Use these tools to get your changes just right before committing to them. There’s no cost to changing your appearance, but be sure to select “Finish” at the bottom to save your changes.

Quick note: if you do buy DLC cosmetic items you will have to close out of Monster Hunter Rise then reopen it after downloading them to use them in the “Change Appearance” interface. Be sure to save, then reboot your game to access them from the Courier’s “Add-On Content” menu.