Monster Hunter Rise: How to Get Beast Gem

Grabbing these rare stones will require some beastly beatdowns. 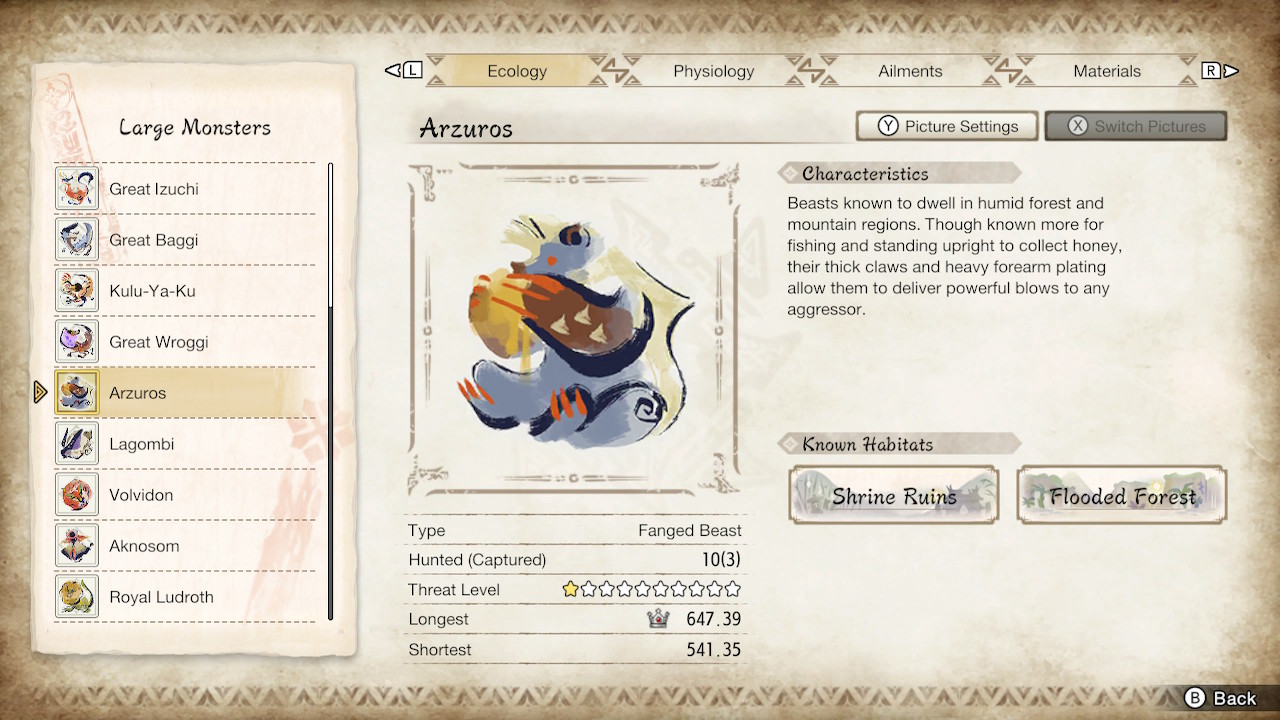 The Beast Gem is one of the rarer materials in Monster Hunter Rise, and is exclusively found in High Rank hunts. Thankfully, they are not locked to a single monster like plates, so they are a touch easier to farm (even if their drop chance is genuinely worse). The best part about Beast Gems? You can start farming them the moment you enter High Rank.

The Beast Gem in Monster Hunter Rise is one of the first rare materials you can farm upon reaching High Rank hunts. You’ll need to gain access to 4-star Hub quests to take on these harder monsters, so be ready for a fight.

The Beast Gem drops from, well, beasts. It’s in the name after all. There are quite a few of these, and the majority rank as some of the easier monsters to deal with in Monster Hunter Rise (though they provide a bit more of a challenge than some of the bird wyverns). Despite the low drop-rate, the Beast Gem isn’t too hard to come by if you take the time to massacre every single beast on the map during a hunt.

By and large you will want to capture beasts as often as possible for this gem. Breaking beast parts is a mixed-bag: some monsters have a better drop-rate for breaking parts, yet others have a zero-percent chance to drop a Beast Gem this way. Yes, you can luck-out while carving, but capturing is the best method.

Beasts in Monster Hunter Rise, and the drop-rate for the Beast Gem for each are:

That’s who you need to break and capture to farm Beast Gems in Monster Hunter Rise. Don’t let the drop-rates scare you: this little stone tends to drop often. Now, get out there hunter!