Monster Hunter Rise: How to Get Commendation

Gear up, as you have some hunting to do 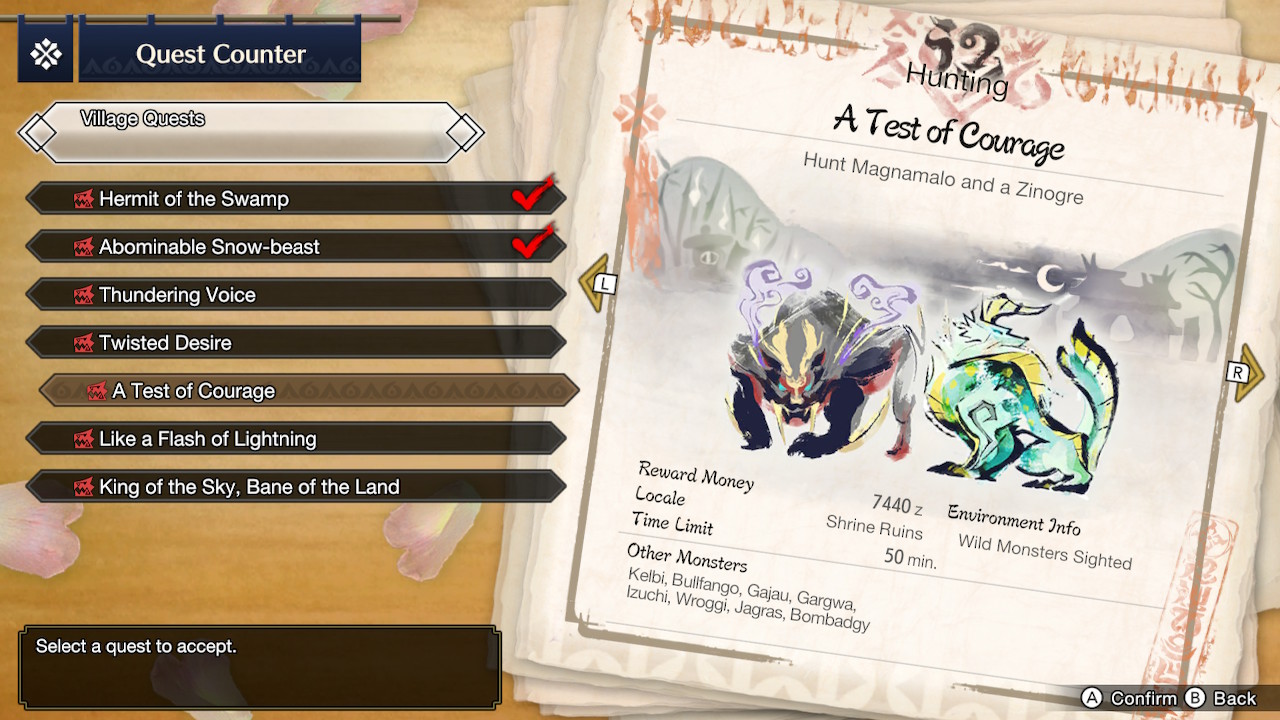 You spend a great amount of time hunting and farming for specific materials in Monster Hunter Rise, so the way in which you get the Commendation item is a nice way of getting extra rewards for simply doing the activities you were already going to do so. If you want additional details as to what exactly we mean here and how you can actually get some Commendations, feel free to read below.

How to get Commendation in Monster Hunter Rise

Most of the materials and ingredients you need in order to create weapons and armor in Monster Hunter Rise, are obtained through hunting large monsters or gathering them from the various biomes of the game. Certain items though, like Commendation and Sinister Cloth, are earned differently just by taking advantage of every feature the title has to offer.

Commendation can only be obtained, at least for the time being, as a quest reward from various missions. These include hunts found a little later into the game, as they tend to be harder than regular ones. Reason being for this difficulty increase, is because the specific quests we are talking about, are the ones that include multiple monsters to hunt in a single run. Usually, these are quite troublesome, therefore it is highly suggested to try them in solo mode, in order for the monsters to have less HP.

Some examples of these kind of quests, are the following:

No other way is yet found that earns you a Commendation in Monster Hunter Rise, so farming quests with multiple monsters inside is the way to go for now. Commendation is used for crafting and upgrading different kinds of tools, including the Sinister line of weapons. If you want to get your hands on these, make sure to farm this specific item for a while.

Home / Game Guides / Monster Hunter Rise: How to Get Commendation