Monster Hunter Rise – How To Use Amiibo

Have a few different uses in the game. 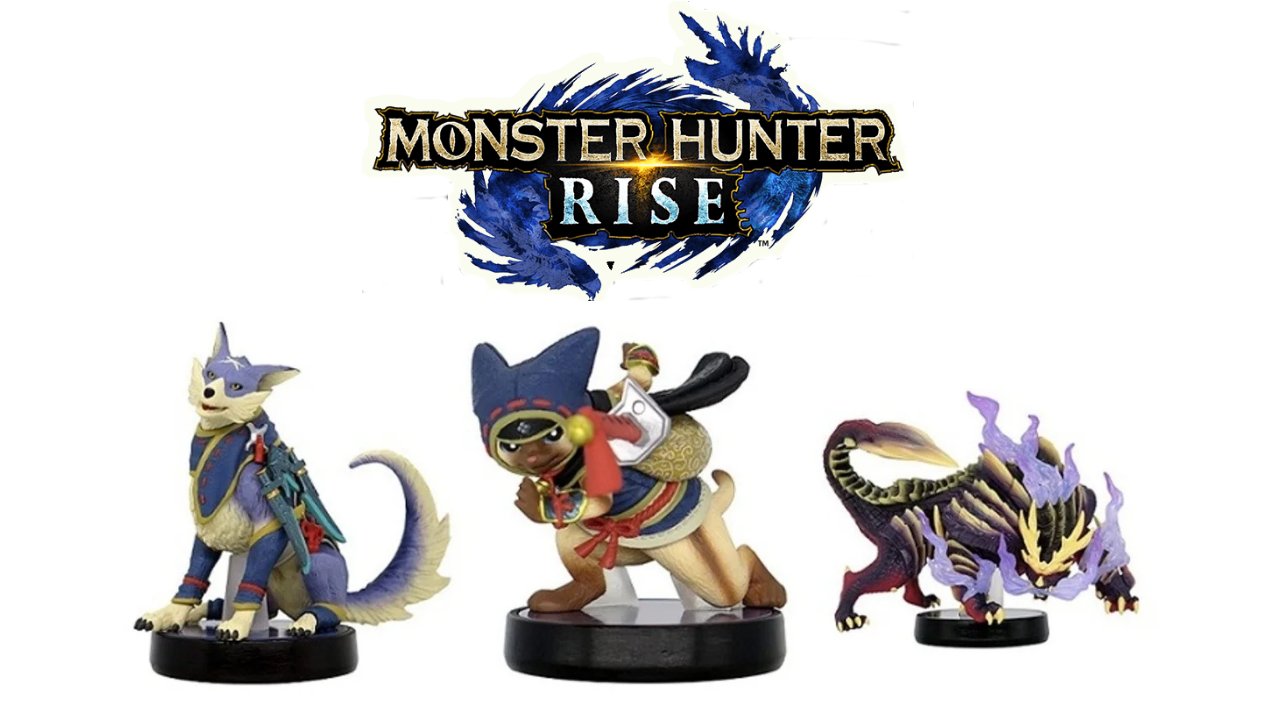 Nintendo first introduced their amiibo figures back in November 2014 alongside the release of Super Smash Bros. Ultimate for the Wii U, with tons of figures released in the time since. While the number of releases have definitely decreased over the years, there have still been some here and there. There were some Japanese exclusive Monster Hunter Stories amiibo released before, but now the US got a chance at some Monster Hunter amiibo with a new trio alongside Monster Hunter Rise for the Nintendo Switch. Not only do these look cool, but also have functionality in the game along with other amiibo and this guide will explain how you can use them and what they will give you.

How To Use Amiibo

Monster Hunter Rise has released with three special amiibo alongside it that are GameStop exclusives, but you can read more information about how to get them here. The trio of Palico, Palamute, and Magnamalo can be scanned into the game to get exclusive layered armor, while using any other amiibo will get you something else. 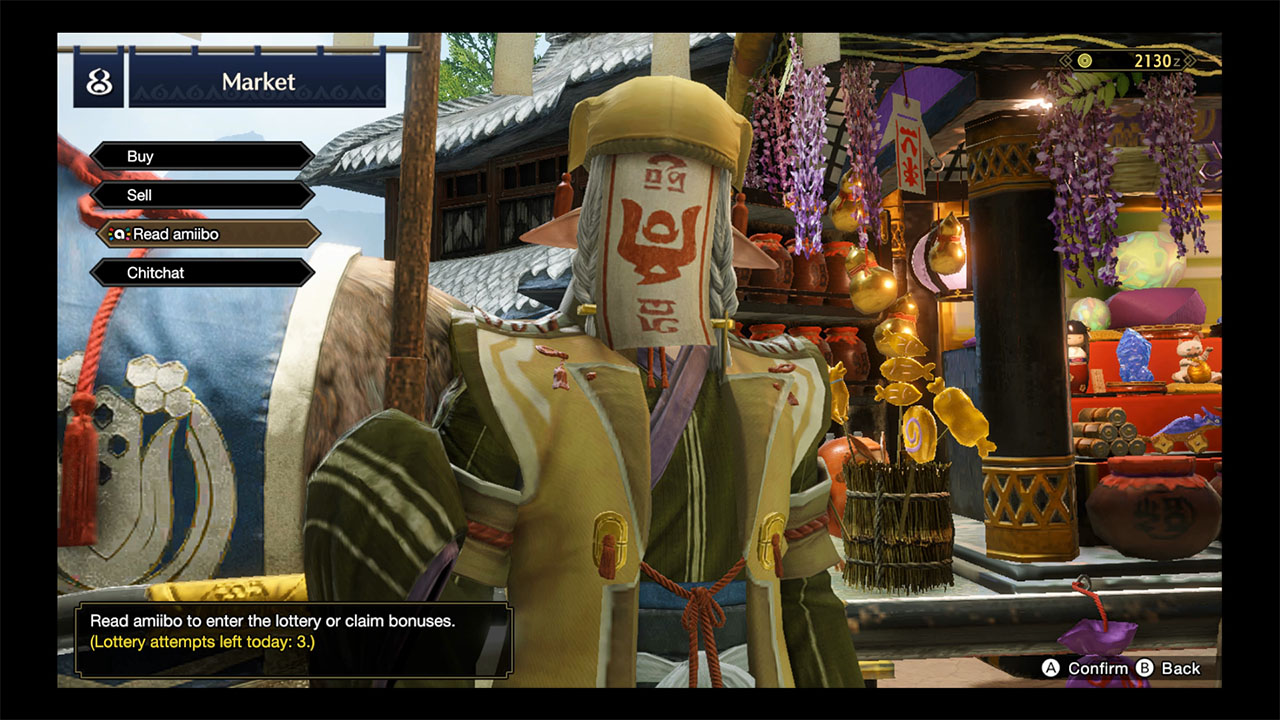 To start off, you need to play through the first few quests until you can speak with Kagero the Merchant or Maido the Merchant, which can be found in the Village’s Market and the Hub’s Guild Store respectively. Underneath the Buy and Sell options, you should see “Read amiibo,” which is obviously what you want to select.

The next screen will not prompt you to hold an amiibo to the NFC touchpoint on either your Joy-Con or Pro Controller. Just remember that the various third party controllers usually don’t have NFC touchpoints, so make sure you are using one that does. 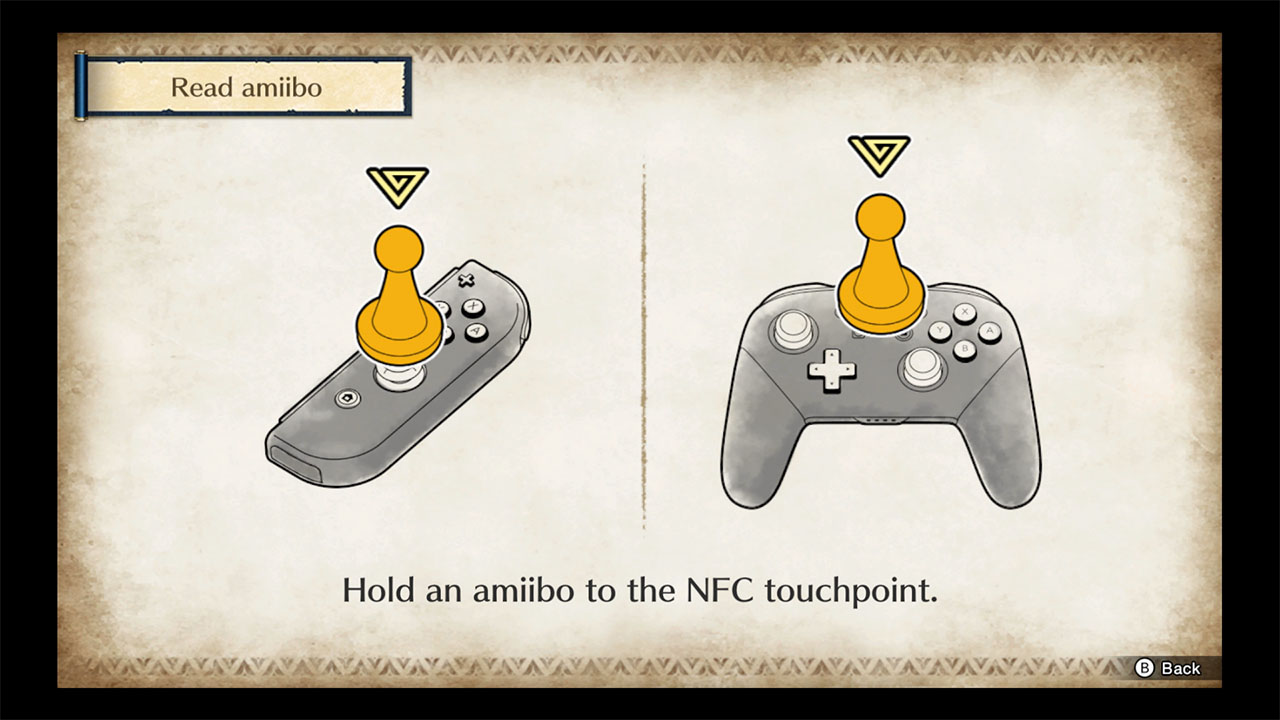 After placing the amiibo for a few seconds, it will come up and says that “The amiibo was successfully read!” Now it will return you to the main screen for the shop, but will instead be over to a new area next to “Read amiibo” that says “amiibo Lottery” and “Claim Bonuses.” If you are using one of the three Monster Hunter Rise amiibo, the Claim Bonuses option will be available, which will provide you with a special Sinister Seal Layered Armor related to the amiibo you use. The Magnamalo, Palico, and Palamute will give you Sinister Seal Layered Armor for your Hunter, Palico, and Palamute respectively.

If instead you place a random non-Monster Hunter amiibo, such as from the Super Smash Bros. series or anything else, the “Claim Bonuses” option will be grayed out and you can only pick “amiibo Lottery.” The amiibo Lottery can be done up to three times a day, with you needing to have three different amiibo to do it more than once a day. After you use the Monster Hunter amiibo to get the Sinister Seal Layered Armor, you can use them again for this as well in subsequent days. 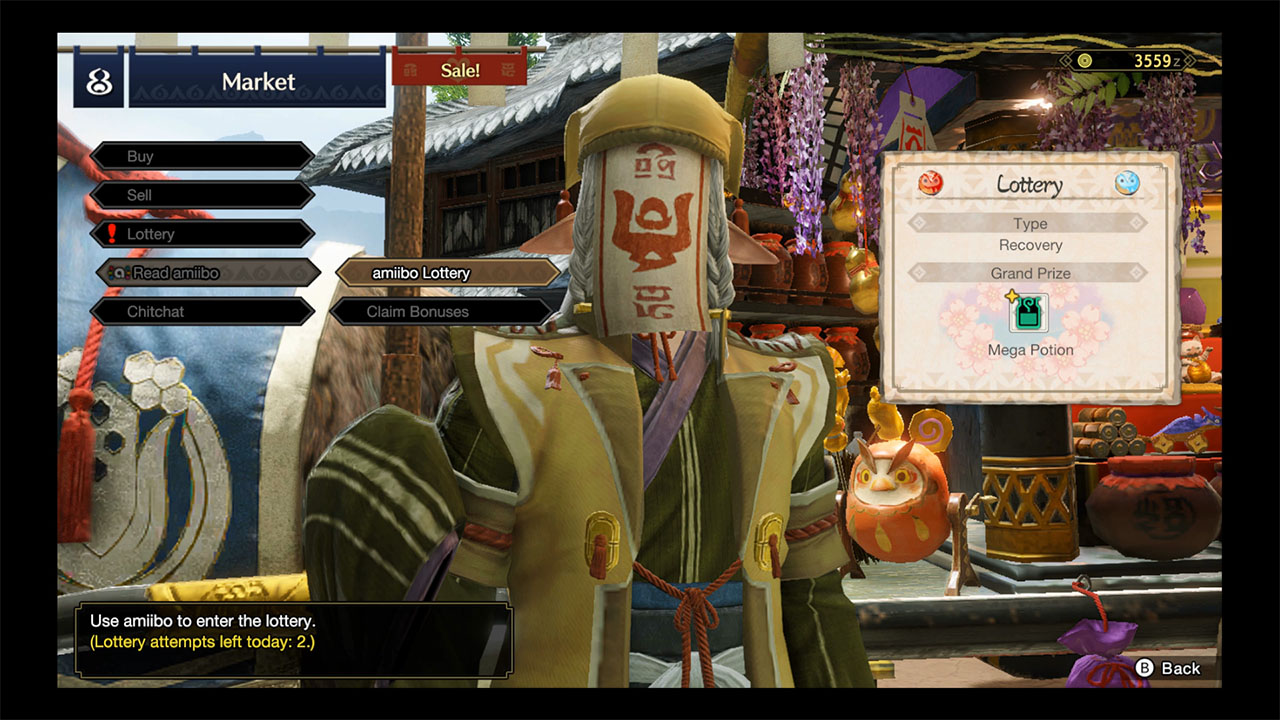 The amiibo Lottery has multiple prizes you can win, with different tiers or rewards. These can even be gifts that are hard to obtain normally, but you have to get lucky to get ones like that. Either way, it’s still free items even if they are the lowest tier rewards regardless.

Home / Game Guides / Monster Hunter Rise – How To Use Amiibo