Monster Hunter Rise Sonic Quest: How to Get Sonic the Hedgehog Gear 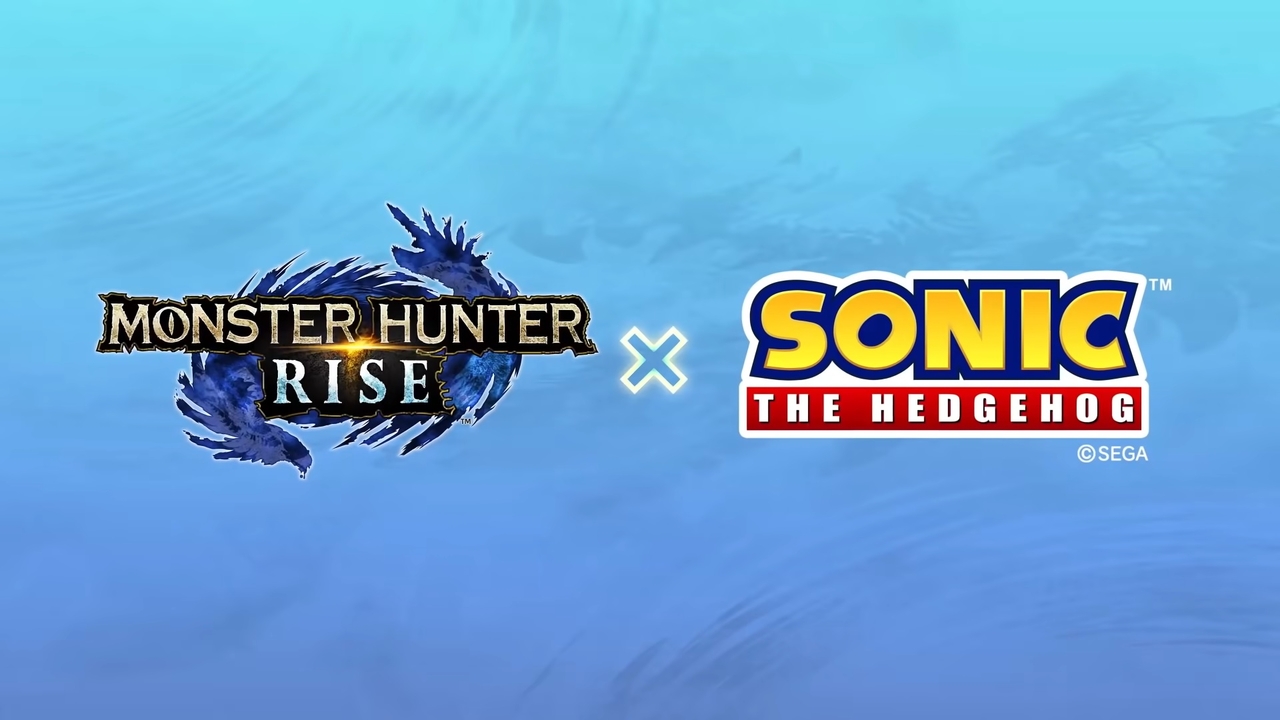 The blue speedster that is Sonic the hedgehog has made their presence known in Monster Hunter Rise, in some sense of the word. This collaboration between Capcom and Sega took place somewhat unexpectedly back during November of last year, where it offered Rise players the opportunity to obtain clothing for their hunter and hunting partners that are inspired by the characters of the Sonic universe. With the recent release of Monster Hunter Rise on the PC, the content of this specific collaboration is now available to a greater plethora of players who are joining the game for the first time. This guide will elaborate on the process required to obtain all the relevant cosmetics.

How to get all the Sonic equipment in Monster Hunter Rise To acquire the layered set for the palico and the palamute in Monster Hunter Rise, the player will need to use event materials obtained from completing the 2* LR event quest Gotta Hoard Fast, where the goal is to speed across the map collecting rings. On the other hand, obtaining the layered armor will require the completion of the 7* HR event quest Super Shady Lookalike, which will task the player with hunting down a Nargacuga.

Both event quests can be gotten by speaking to the Courier cat standing in the main Kamura village. Talk to it, select add-on content and click through the associative options, that should unlock the content for playthrough if it isn’t available already. The player can then go and find Minoto at the Gathering Hub to commence either quest as desired. A general reminder that High-Rank missions aren’t available at the get-go and will require the completion of most, if not all the key village quests from the player before they are allowed to be tackled.

Gotta hoard Fast takes place on Shrine Ruins and requires the player to collect 200 rings, memorabilia commonly found and associated with Sonic. The ring is dispersed over the entire region of the map, and far exceeds the required number needed to complete the event quest. This combined with the fact that the map shows all the ring’s locations should make this quest relatively simple. To get all the sonic-related figurines for the hunter’s household, however, the player will need to complete the quest in less than 3 minutes to obtain an S ranking.

If a player has considered all of the above, they should be more than able to get all the sonic-related rewards from the two event quests as fast as the spinning furball that is the blue hedgehog itself.

Attack of the Fanboy / GAME GUIDES / Monster Hunter Rise Sonic Quest: How to Get Sonic the Hedgehog Gear