Monster Hunter Rise: When Will the USJ Event Quest Come to PC?

Time to gear up and be a movie star. 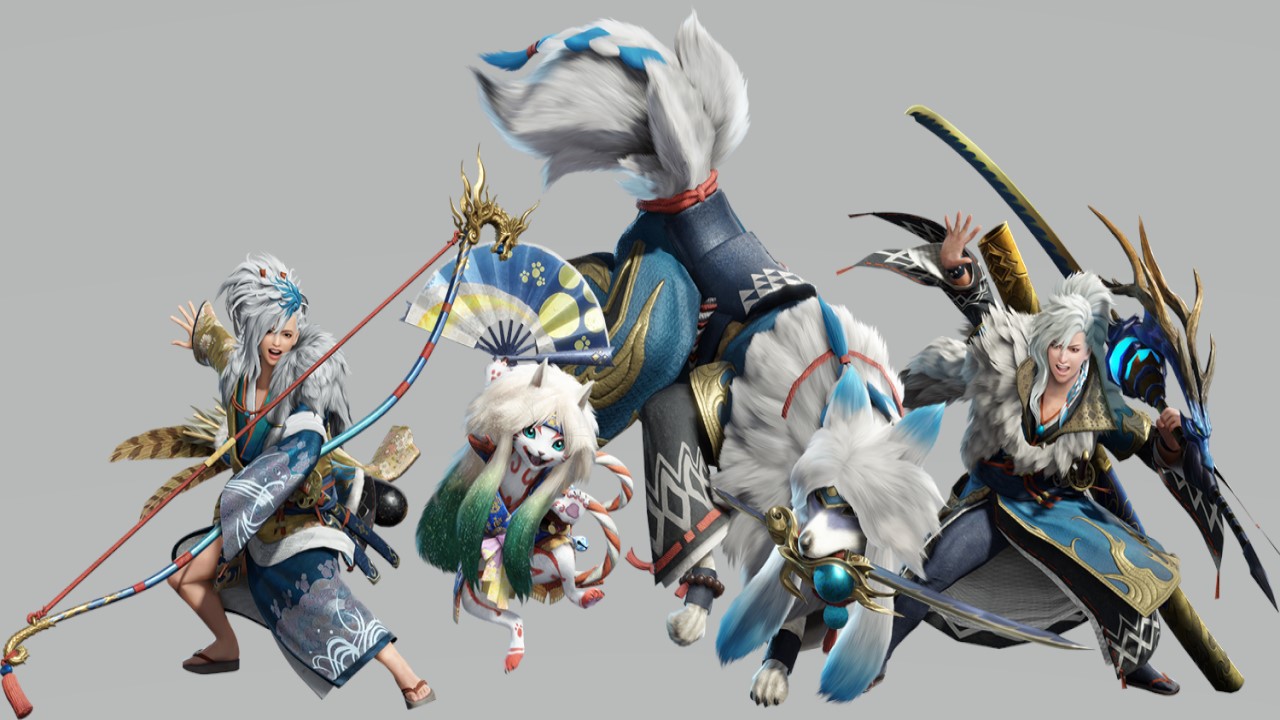 When will the USJ Event Quests be Available?

Since the game is on two different platforms we have two release dates for the quests. If you are playing Monster Hunter Rise on Switch then the quests should already be available. Just make sure to talk to the Courier and download the quests. Sadly, PC players will have to wait until sometime in late February to get access to the USJ event quests.

Once you have access to the downloadable content, you will have two new quests to run. The first quest will be titled “Arzuros Onslaught!” and by completing this quest you will earn the materials to craft buddy gear. The gear you will be looking for is called Azure Era armor set & F Azure Era Fan for the Palico and Azure Era armor set & C Azure Era Wyrmblade for your Palamute. In order to get the armor and weapons, you will need to run the “Shrine Showdown!” quest. Once you have run this quest a few times you will be looking for the Azure Star Blade I in the Longsword tree and the Azure Era Wyrmbow I in the Bow tree. For the armor you will look for the Azure Age set, it comes in both layered armor and regular armor.

Even if you don’t like the stats the armor gives you can still rock the look if you enjoy it. Sadly if you like the look of the weapons you will have to deal with the stats and the same goes for your buddy gear. If you have any more trouble with Monster Hunter Rise make sure to check out our other guides.

Attack of the Fanboy / GAME GUIDES / Monster Hunter Rise: When Will the USJ Event Quest Come to PC?