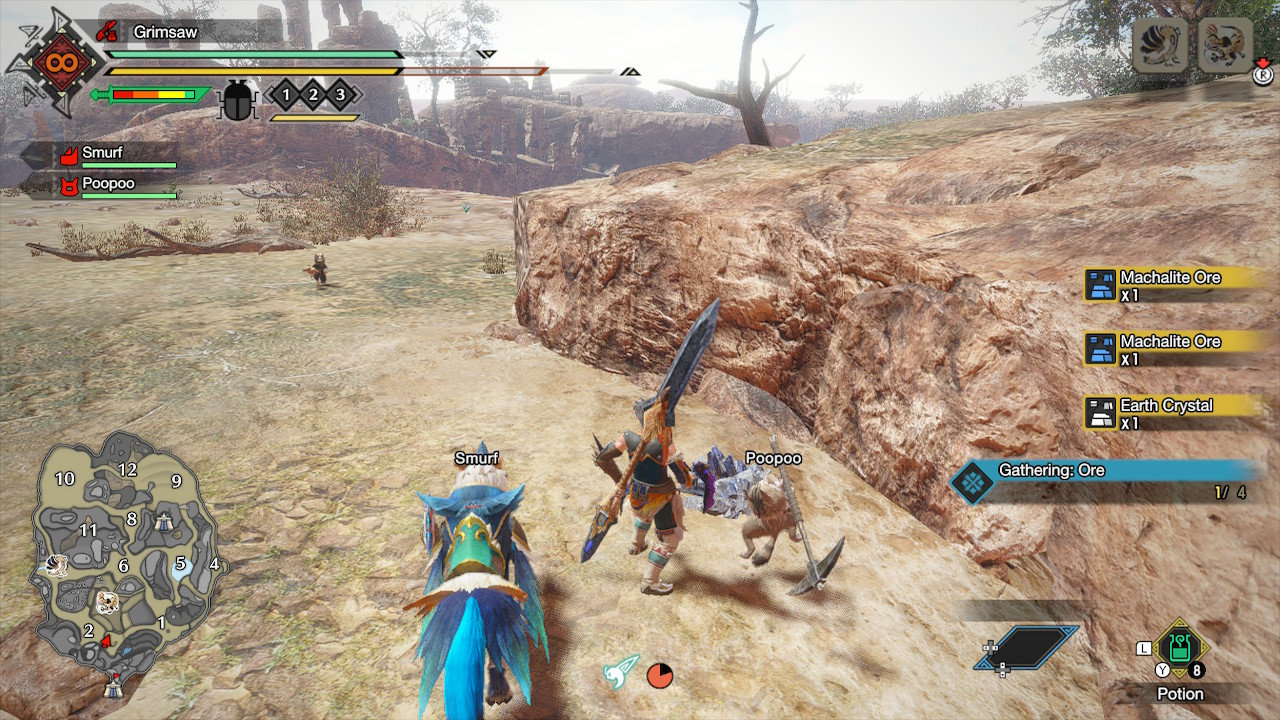 A lot of materials can be found almost anywhere in Monster Hunter Rise, with certain ones being quite significant for weapon and armor upgrades, and Machalite Ore will be one of the early ones you will be looking out for. Icium and Machalite Ores are mostly needed for advancing your weapons and armors to higher rarities, so they are of course highly sought resources. Let’s see below how and where exactly you can find them.

Where and how to find Machalite Ore in Monster Hunter Rise

There are two kind of Mining Outcrops in Monster Hunter Rise. Blue and white ones, with white usually having the rarest of the bunch. Each map has its own kinds of different ores and other materials, with some being shared amongst a few. Machalite Ore in particular, is an ore found the earliest in Sandy Plains. 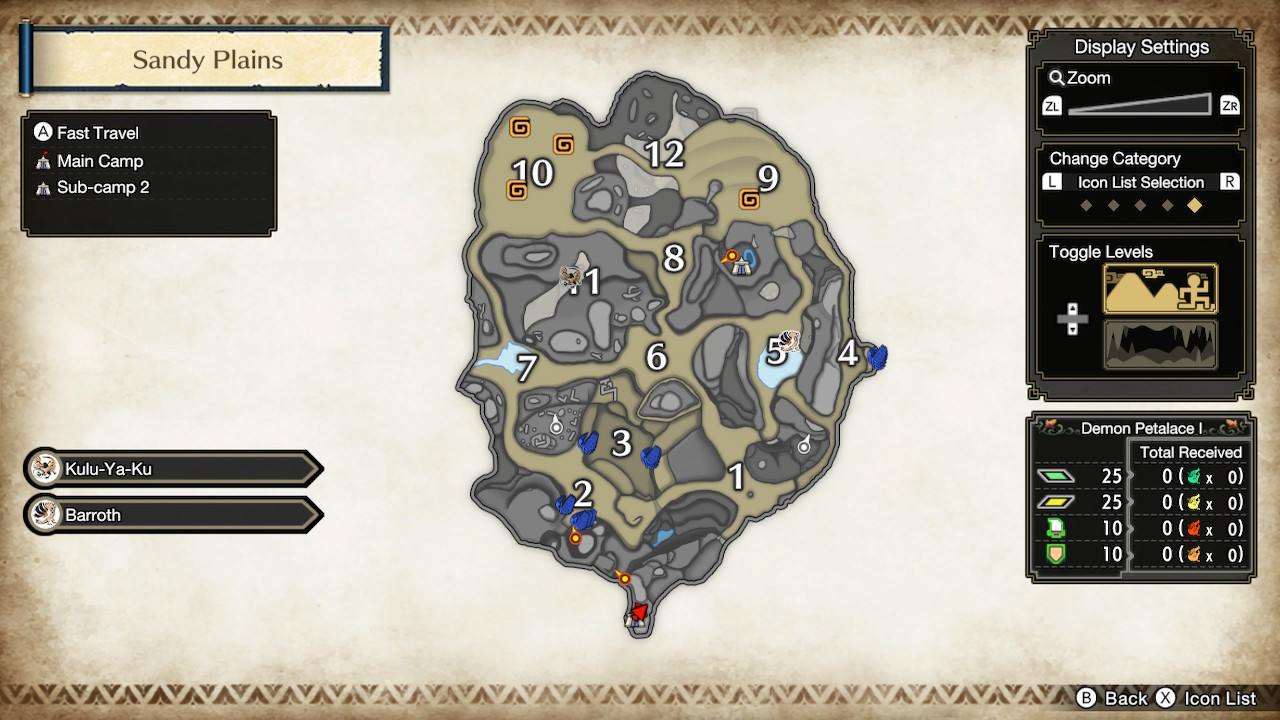 By mining the white Mining Outcrops, you have more chances of receiving Machalite Ore, but in contrast to Icium which is quite harder to find, Machalite can also be found from blue deposits, rather easily. This is why it is recommended to simply search for Machalite Ore through every vein in the map, instead of targeting white Mining Outcrops. There is no reason to cycle through the rare ones, as both blue and white tend to give out the specific ore quite easily. In fact, blue deposits are so much easier to access, that I ended up gathering way more through those than actually target white deposits. Section 6 alone has three blue veins and one white, so it is advised to cycle through those first.

While Machalite can be found at first in Sandy Plains, as you unlock more maps like the Flooded Forest and Lava Caverns, you will start obtaining this ore way easier, as it is also found commonly in those areas. If you believe it’s more trouble than you are willing to get into, finding Machalite in Sandy Plains that is, feel free to advance through the game without it, until you have access to those biomes.