Here's how to hit the Hoarfrost Reach as soon as possible. 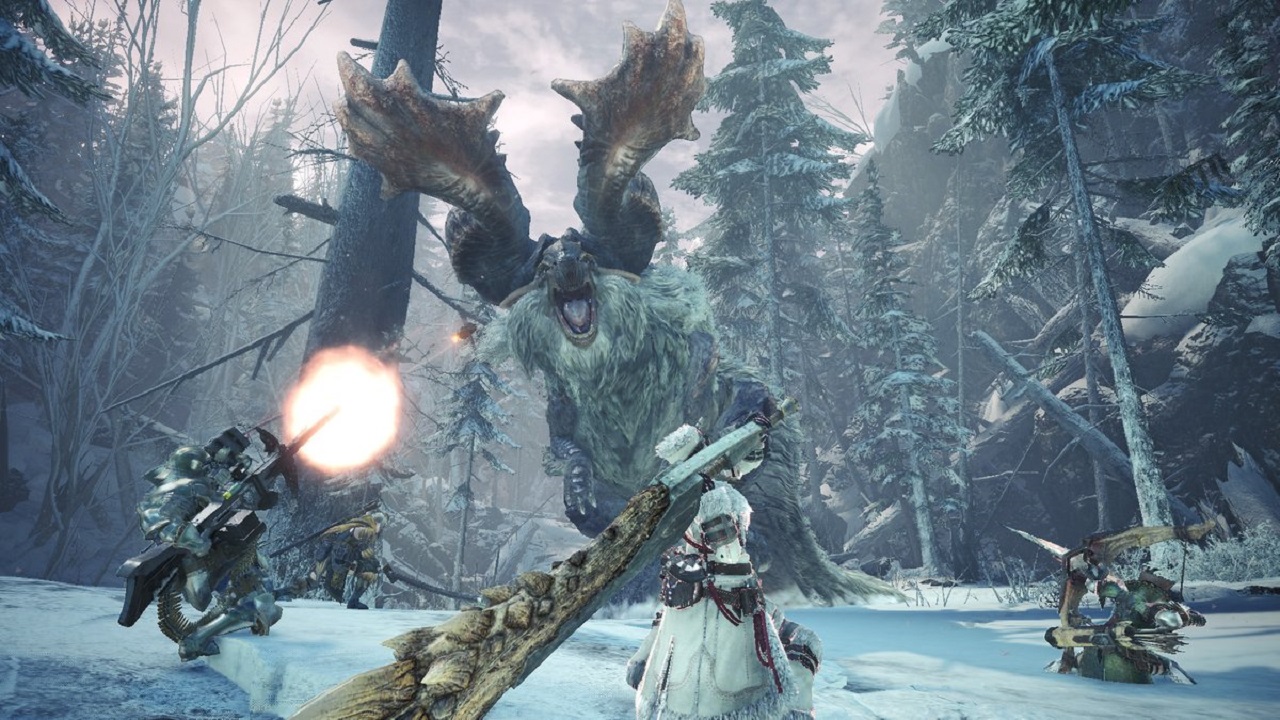 Monster Hunter World: Iceborne hit PS4 and Xbox One a few months ago, and thanks to a staggered release schedule, the expansion is just now coming out on Steam. After a long wait, Monster Hunter World: Iceborne for PC is almost upon us, and many players are wondering what time exactly the expansion will go live and if they can pre-load it ahead of time.

What Time Does Monster Hunter World: Iceborne Release on PC?

Iceborne will go live on Steam at 12 PM EST. Unfortunately, there is no pre-load for the expansion. Instead, all Monster Hunter World players, regardless of whether or not they purchased Iceborne, will be subjected to a massive patch that contains the majority of the expansion’s content. Once everything is installed, you’re looking at an install size of around 48 GB, and anyone who wants to use the high-resolution texture pack on Steam will have to add another 45 GB of space on top of that. That’s almost 100 GB with the fancy textures, but it’ll be worth it to be able to experience Iceborne at ultra-high resolutions with silky smooth framerates.

Once you have everything downloaded and ready to go, check out our guide on how to quickly start the new content.

As for future Iceborne PC updates, Capcom is trying its hardest to reduce the gap in releases between the console and PC versions of the game. The console version of Iceborne got its first major content drop just a few weeks after launch, adding in Rajang, the expansion’s first post-release monster. The beast will come to PC in early February, while another new monster is slated for release in March. This new monster is presumably Stygian Zinogre, which was introduced in Iceborne’s second major title update on consoles. This schedule is certainly more timely than what PC Monster Hunter players have gotten used to over the past year, and Capcom hopes to converge the PC and console release schedules sometime in the future, although there isn’t a specific date out there for that yet.