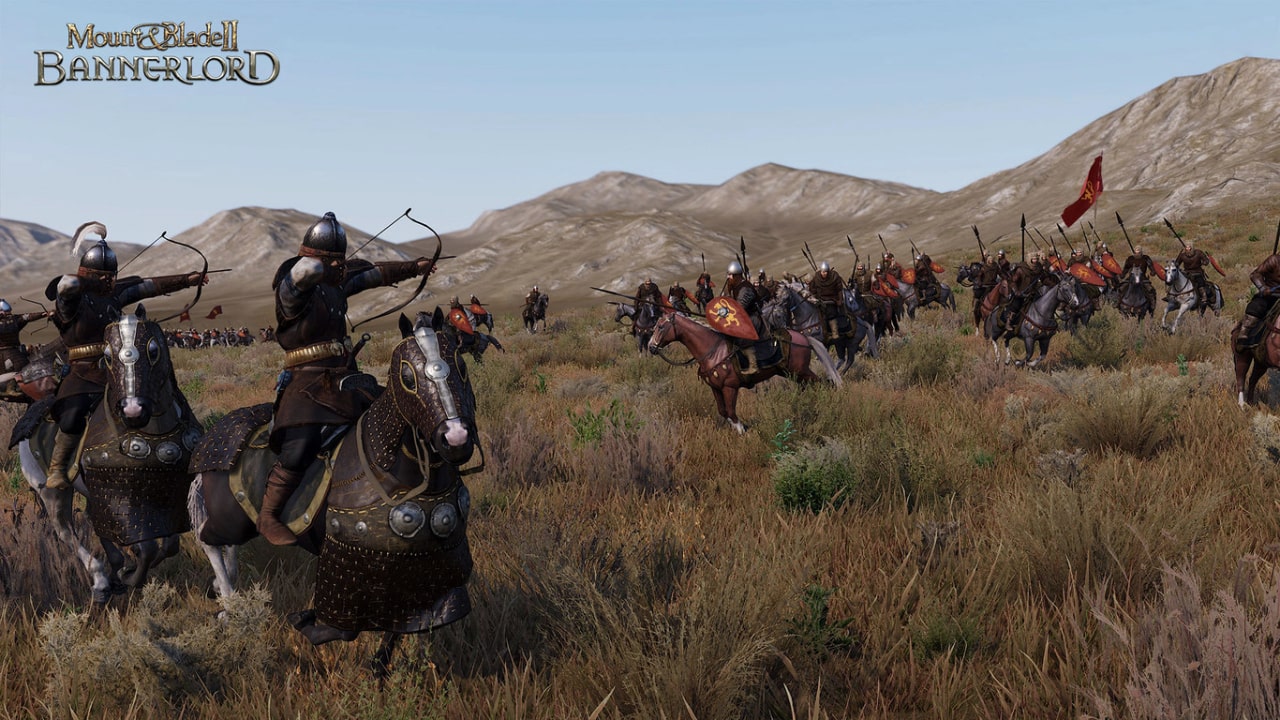 Mount & Blade II: Bannerlord has managed to keep a reasonable-sized player base when comparing it to titles like Aliens: Fireteam Elite. Besides the many bugs and crash fixes that were implemented this time, the developers managed to squeeze some changes to the game. Some of the game’s classes suffered some changes, so it may feel a little different next time you get into combat. Besides these changes, new weapons were added to the game, expanding its catalog of weapons and the combat diversity of the game. 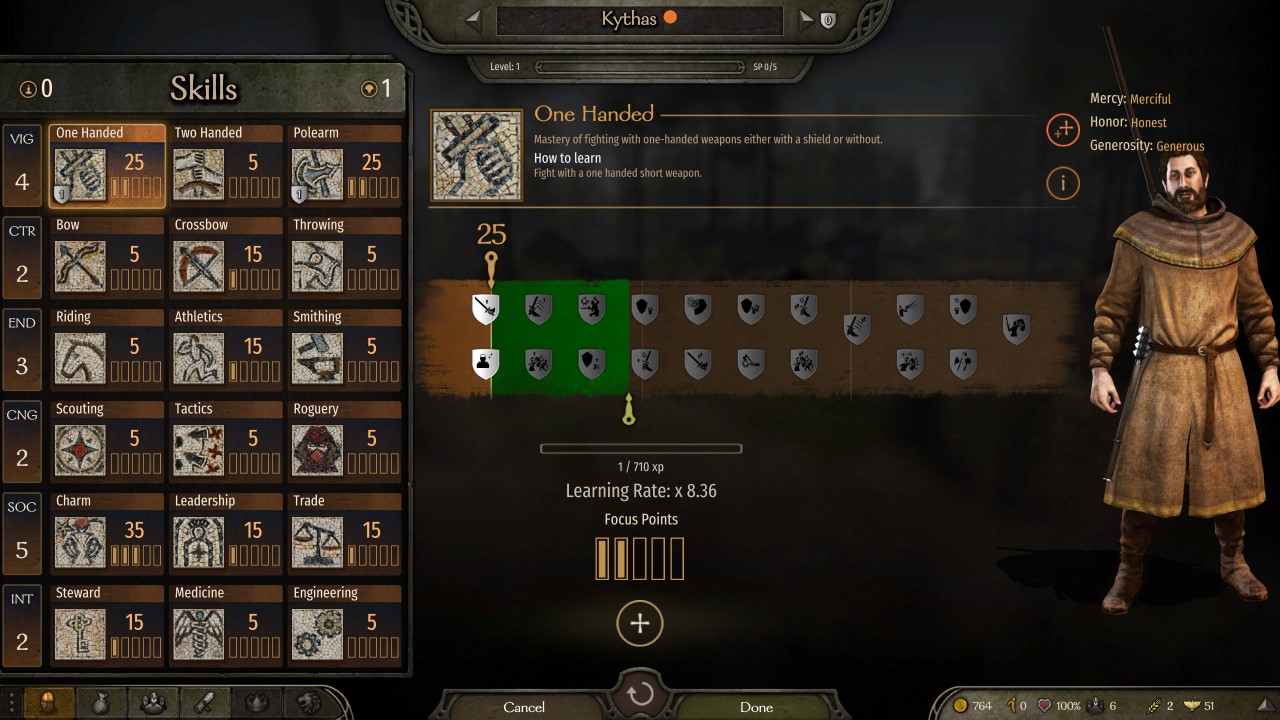 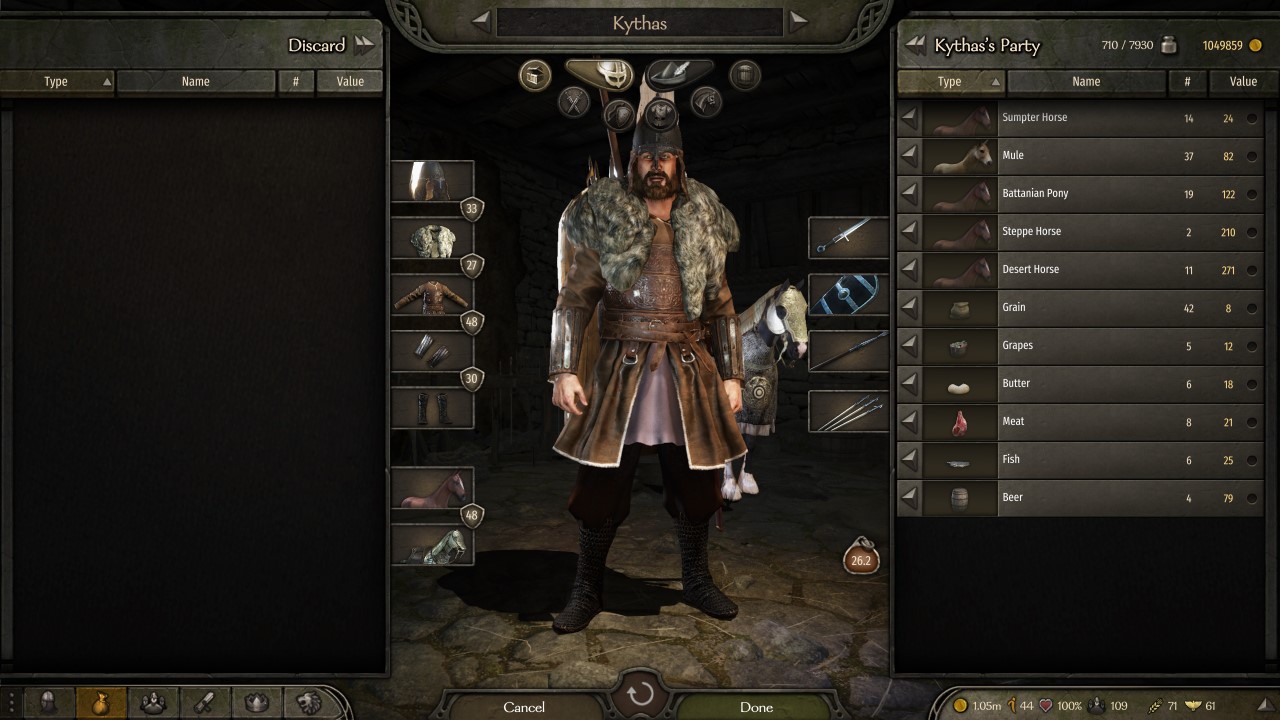 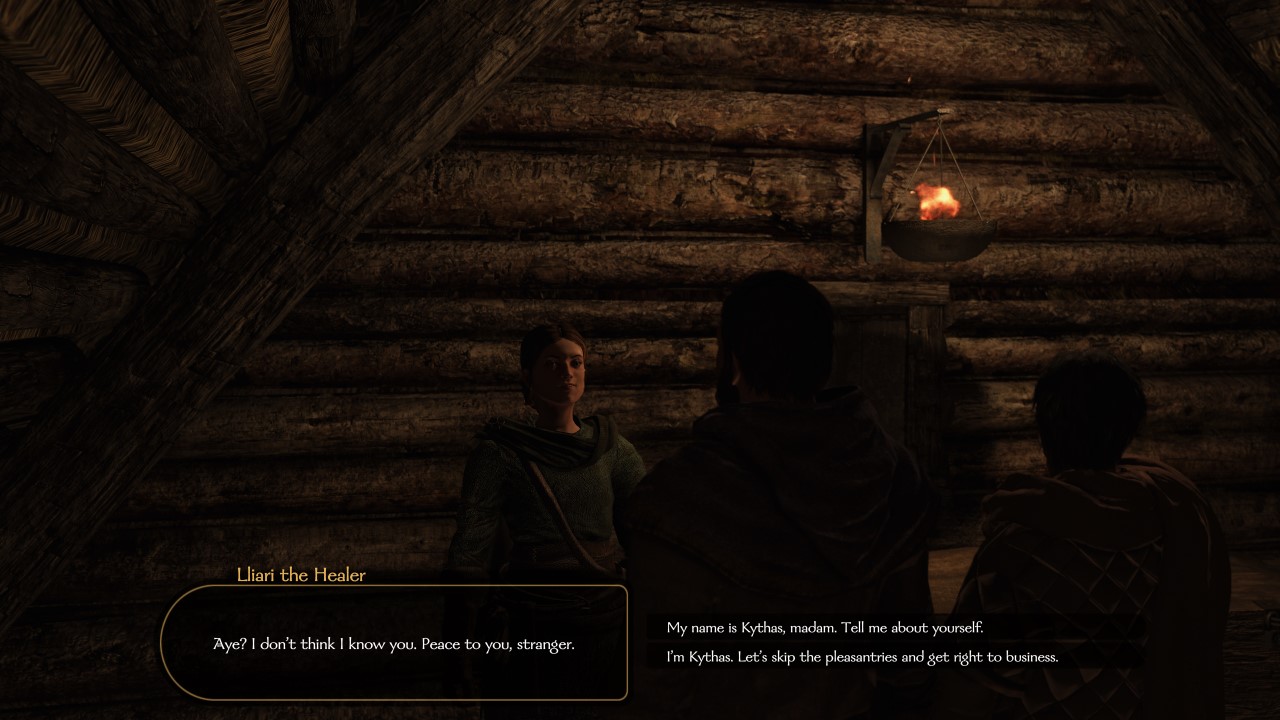 Mount and Blade II – How to Recruit Companions Expand your team and make some friends.
Attack of the Fanboy 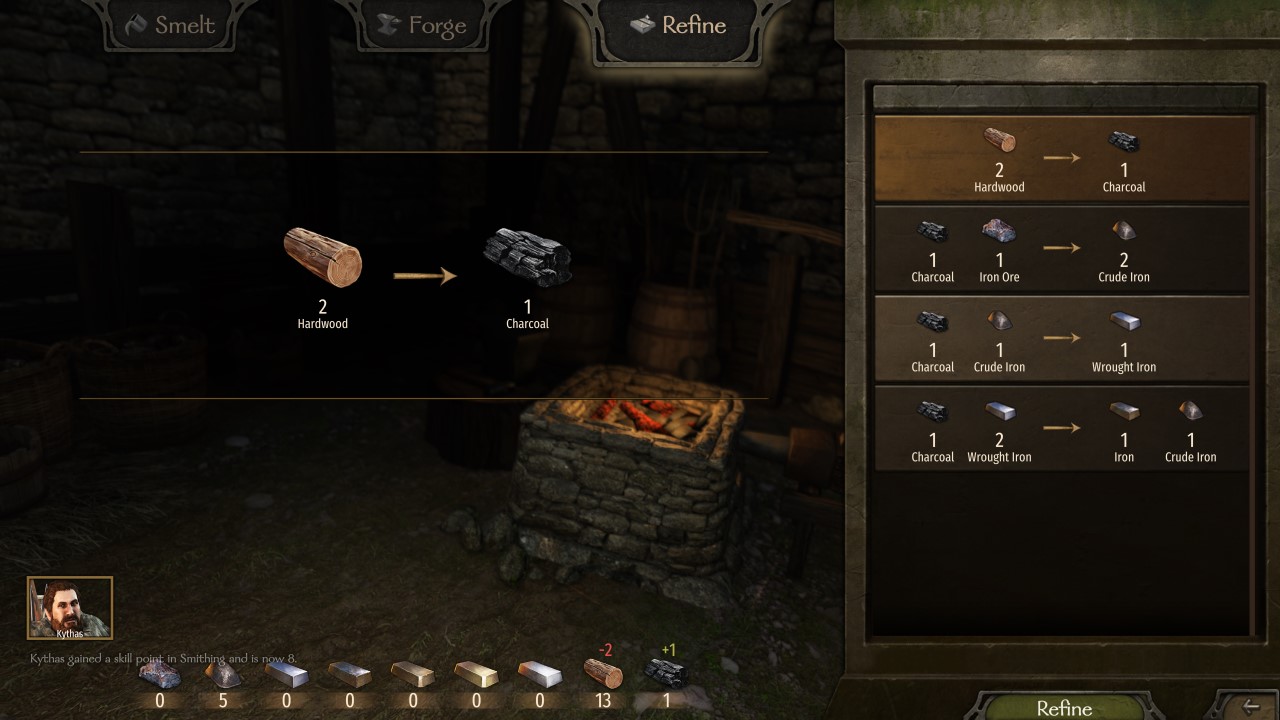 Mount and Blade II – How to Get Charcoal You won't find this crafting material in shops.
Attack of the Fanboy