Will the free-to-play platform fighter come to Nintendo Switch? 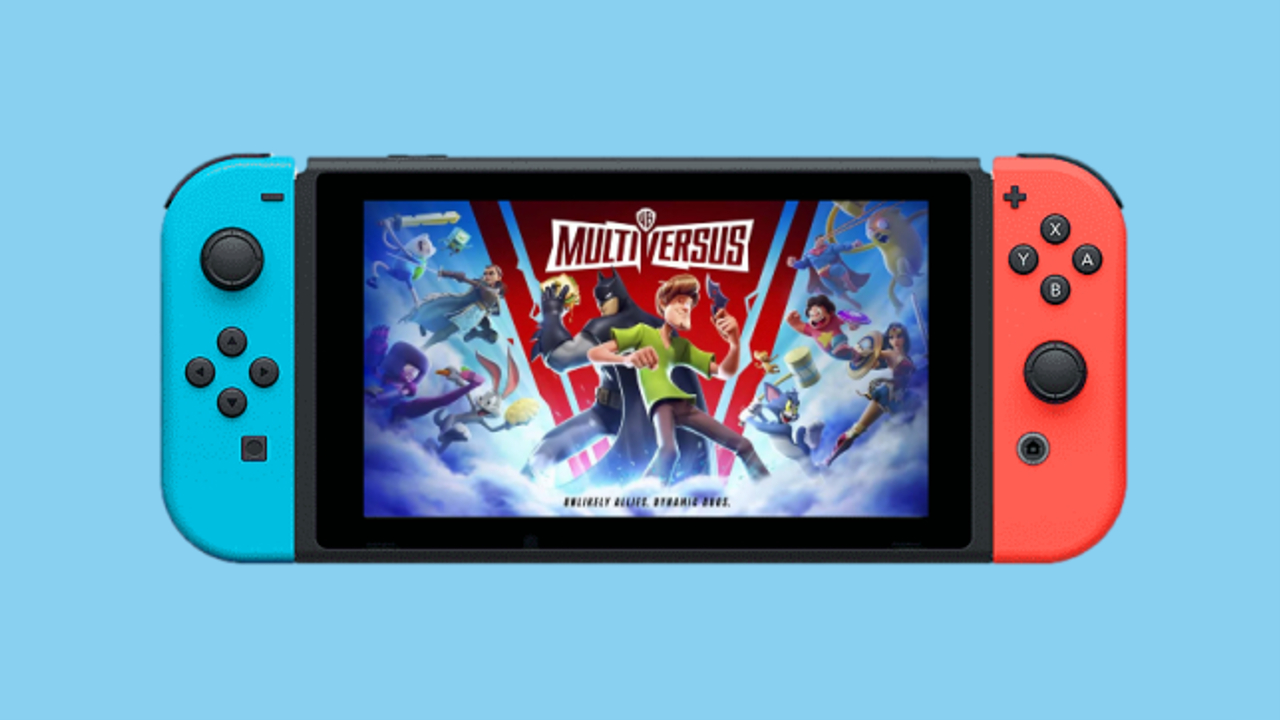 Will MultiVersus be released on Nintendo Switch? MultiVersus is the Warner Bros. version of Super Smash Bros. or Brawlhalla, a free-to-play platform fighter featuring the likes of Batman, Tom & Jerry, Steven Universe, and more. The game is coming to PC, PlayStation, and Xbox consoles, but is a Nintendo Switch version of MultiVersus in the cards too?

Is MultiVersus on Nintendo Switch?

MultiVersus will not be released on Nintendo Switch. At the moment, developer Player First Games only plans to bring the game to PC, PS4, PS5, Xbox One, and Xbox Series X|S consoles. The game will be free-to-play on all platforms and doesn’t have very high system requirements though, so you should be able to play it on another system if you have something other than a Nintendo Switch. It’s not the best solution, but at least you can test out the game for yourself and not miss out on all the action.

MultiVersus will also feature crossplay and cross-progression on all platforms, so you can play with friends regardless of their preferred system and all your progress will carry over if you ever decide to change platforms. That means if a Nintendo Switch port ever does roll around, you can pick up right where you left off if you’ve started playing MultiVersus on PC, PlayStation, or Xbox.

Can a Switch Port Happen Later?

While MultiVersus is skipping Nintendo Switch for its initial launch, that doesn’t mean it won’t ever come to Nintendo’s handheld system. The game can clearly run on Switch hardware given its relatively low PC system requirements, so a port is not out of the question. It’s more than likely a matter of when, not if.

Other platform fighters have made their way to Switch after an initial release on other systems, too. Brawlhalla, for example, launched first on PC and PlayStation 4 before coming to Xbox One and Nintendo Switch down the line. That game even got a mobile port, which could happen to MultiVersus down the line as well.

At the end of the day, a Nintendo Switch port is inevitable if MultiVersus is successful and maintains a steady playerbase after launch. Free-to-play games like this thrive with large player bases, so the developers will want to make the game available on as many platforms as possible, especially since there’s crossplay. The Nintendo Switch can handle the game too, which should make the porting process relatively straightforward.

Keep an eye out for MultiVersus in a Nintendo Direct once the game releases for other platforms. It’ll most likely make the jump to Switch a year or so after its initial release, so any dedicated Nintendo players will miss out on the first wave of players and content if they don’t play on another platform in the meantime. Since the game has crossplay and cross-progression, a Switch port will likely be identical to the other versions when it’s released though.