The latest news in the world of video games at Attack of the Fanboy
Updated February 7th, 2022, by Gordon Bicker 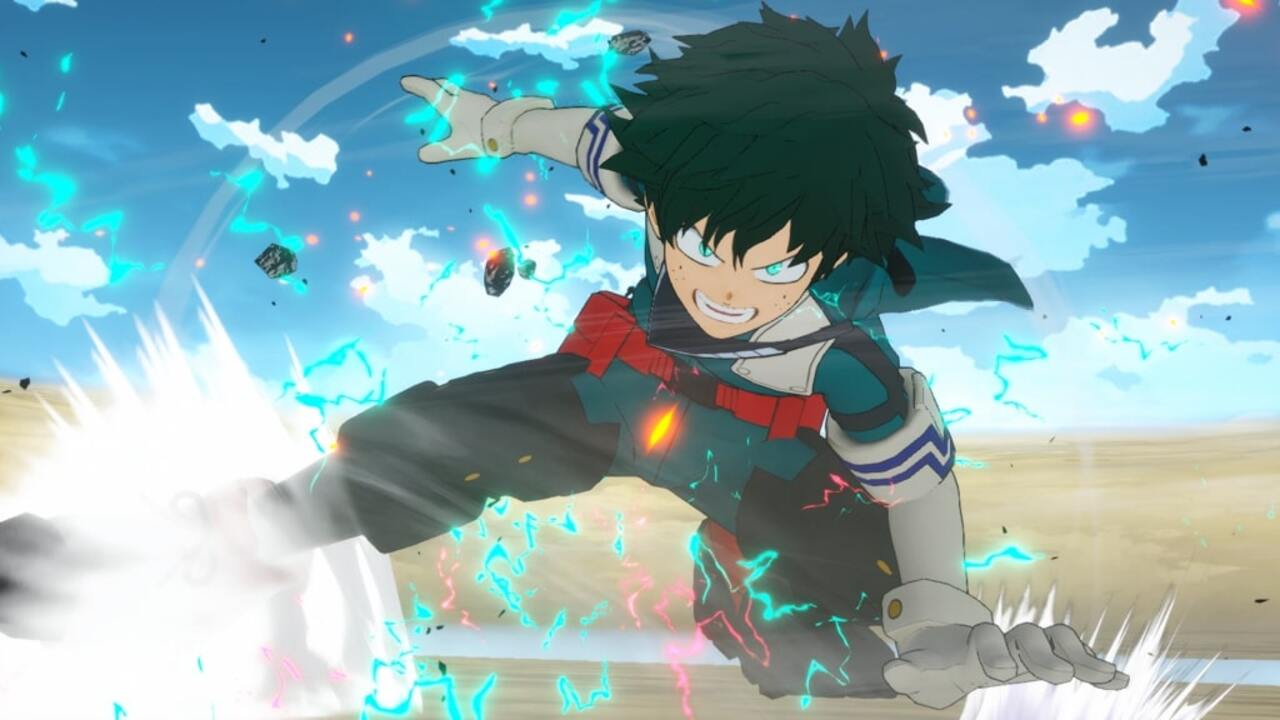 The patch notes for the latest update to My Hero One’s Justice 2 are listed as follows:

That is all of the fixes and changes added with the latest update. There is likely to be many fixes within each individual section such as the gameplay stability fixes, however, knowing that the fixes are there will no doubt make players want to dive back into the action with Izuku and the others in no time!