A large update is now available on all platforms. 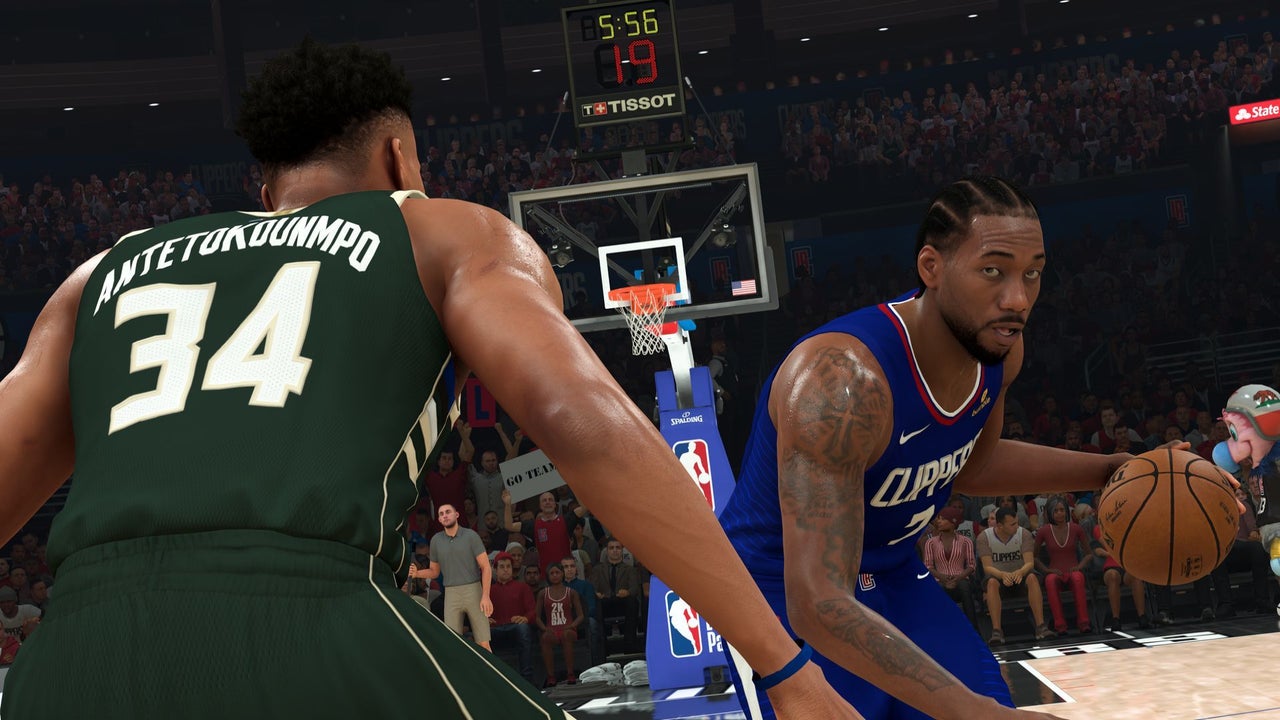 Update 1.09 has arrived for NBA 2K21, and here’s the full list of changes and fixes added with this patch. This is a fairly large patch that weighs in at roughly 20 GB on PlayStation 4. Xbox players are reporting that the download size is actually closer to 30 GB on Xbox One and Xbox Series X|S. Other platforms should see a similar download size, but the final install size will vary based on your system of choice. This update is currently rolling out across all platforms, so be sure to look for it in your download queue. Here’s everything new with NBA 2K21 update 1.09.

There are currently no official patch notes for this update. Visual Concepts typically releases patch notes a few hours after an update releases, so we will update this article accordingly once a full changelog is available.

In the meantime, all we have to go off of is the standard system-level patch notes from the PlayStation 4.

As stated above, this update weighs in at roughly 20GB, so there’s likely a lot of changes under the hood other than stability updates and general improvements. This article will be updated once the full list of changes and fixes is made available.