Get your green shots here 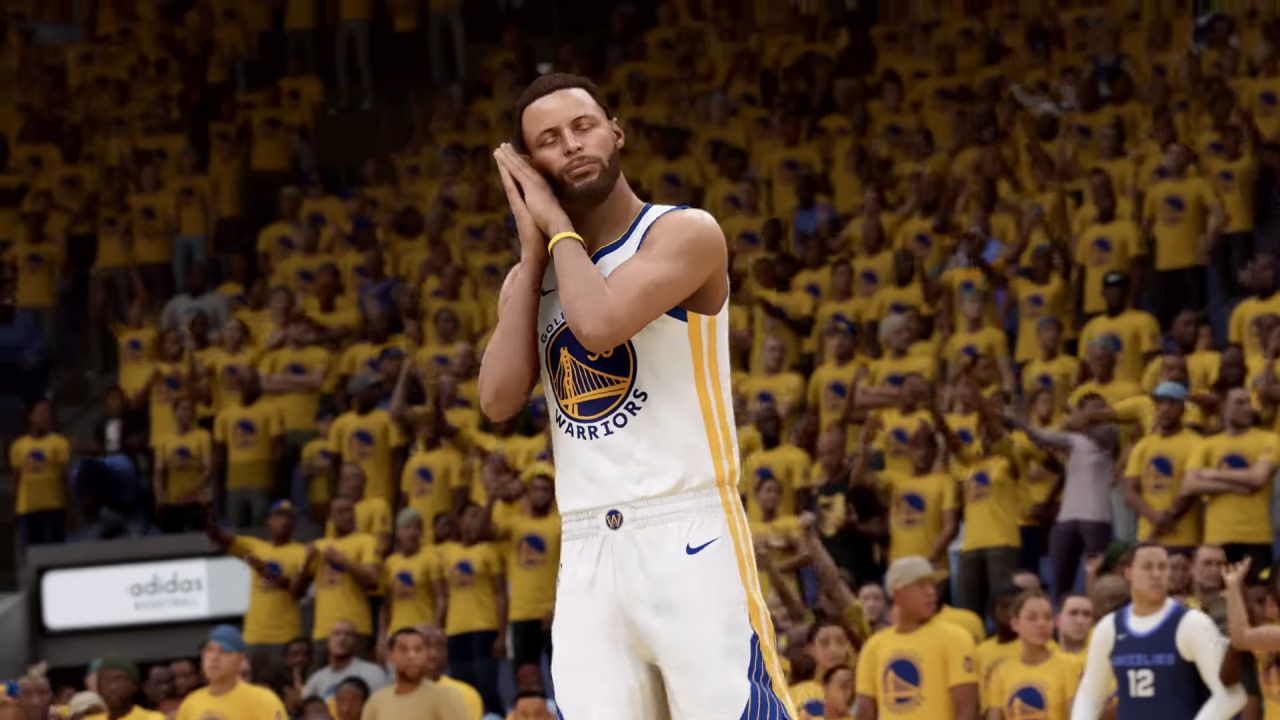 The jumpshot is the quintessential scoring method on the court in basketball. That’s why it’s so important you get the perfect jumpshot down when you are playing NBA 2K23. In the game, there are some jumpshots with higher green release windows than others. In this guide we will show you some of the best jumpshots in NBA 2K23 for the best chance of knocking down those tough shots with ease, raising your points per game in the process. Here are the best jumpshots for the highest green window in NBA 2K23.

Best Jumpshot for the Highest Green Window in NBA 2K23

There are lots of factors to consider when creating your jumpshot: including release height, release speed, defensive immunity, and the timing impact. These factors all play a role in how well your shot releases and at what point in mid-air. Here are the best jumpshots to take into account when making yours in NBA 2K23:

The Clyde Drexler Base jumpshot build offers an A- rating in Release Height, Release Speed, Defensive Immunity, and Timing Impact. To be effective, you will need to set a 100% release speed with minimum animation blending. For this release to be effective, you must be 6’5″ and under 6’10”, around the height of a guard or forward. Also, you must have a mid-range shot rating of 85+ or a three-point shot rating of 85+.

With this build you need the following two releases:

This animation features the Penny Hardaway shot as its base. This has one of the highest green windows for timing impact (A+), with a B- Release Height, and an A- Defensive Immunity. To have success with this particular animation, you will need to set the release speed to 100% and animation blending to also be at a minimum. Your player will need to be under 6’10” and have a mid-range shot rating of only 83 or a three-point shot rating of 83.

With this build, you will need the following two releases:

These are the best jumpshots for the highest green window in NBA 2K23.