Make your fresh new music with this quest 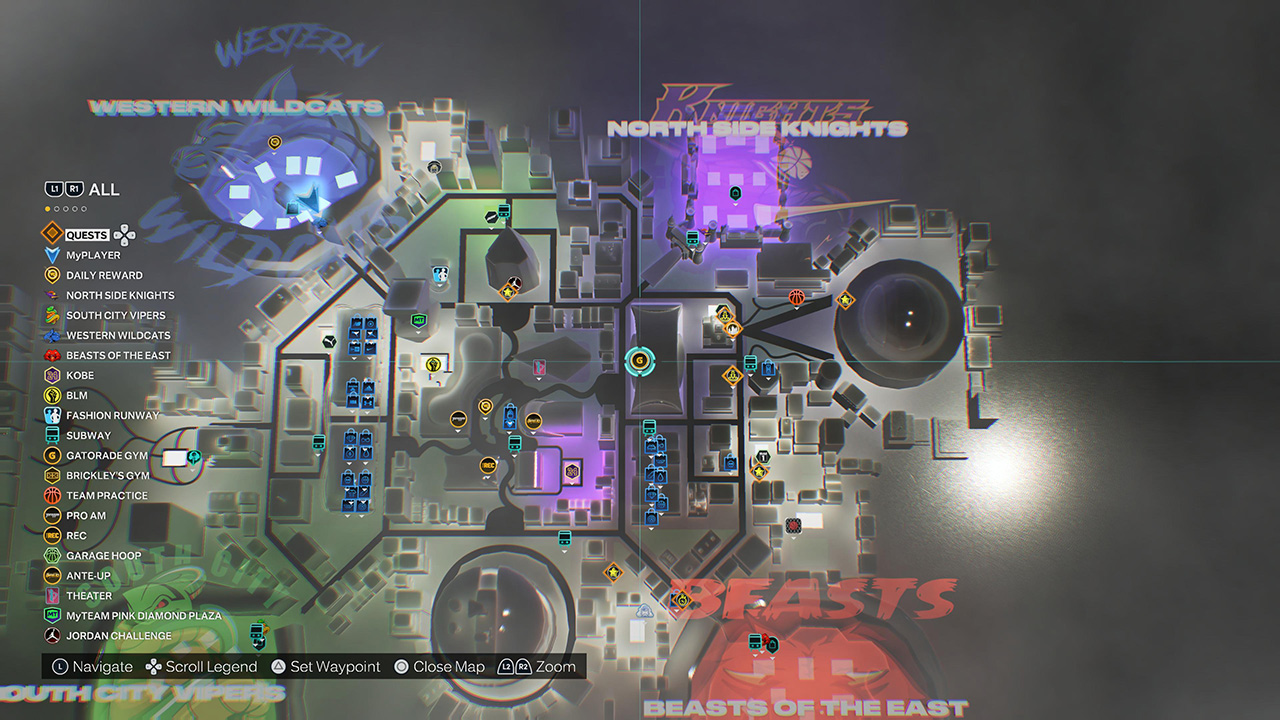 How to Make a Music Track For The Slam Magazine Quest

To make a music track for NBA 2K23 for the Slam Magazine quest, players will need to head over to the Dreamville Studio. It might be hard to find, so pay attention exactly to where we say to go so you do not miss it. Head over to the Beast stronghold on the southeast corner of the city. The sign for the spot is tiny, so be on the lookout for the tattoo studio. Dreamville Studio is just across the street.

Once you have found it, walk into the studio, past the lobby, and straight into the recording area where you will make your first music track for the Slam Magazine quest in NBA 2K23. You will need to interact with the chair in front of the mixing table with the giant note icon above it. Once you have done that, press Start and then select My Beats. Find an empty spot, choose it, then press and hold Start and L2 for one minute. There is a small counter on the bottom right of the screen.

After you have done all that, let go of L2 and Start, then select Save Track. Then select Discard and name your track. Name it whatever you want, then confirm your choice and Select Quit. After that, all you have to do is leave the studio.

It should be noted that instead of holding Start and L2 for one minute, you can actually produce a song. This is just the fastest method of finishing the quest. We hope you become the next Kanye West or DJ Khaled with your music. As for us? We just want to get back to hooping.