New Pokémon Snap – How to Get Illumina Orbs on Every Island

Where are the Crystabloom, how to unlock Illumina Orbs 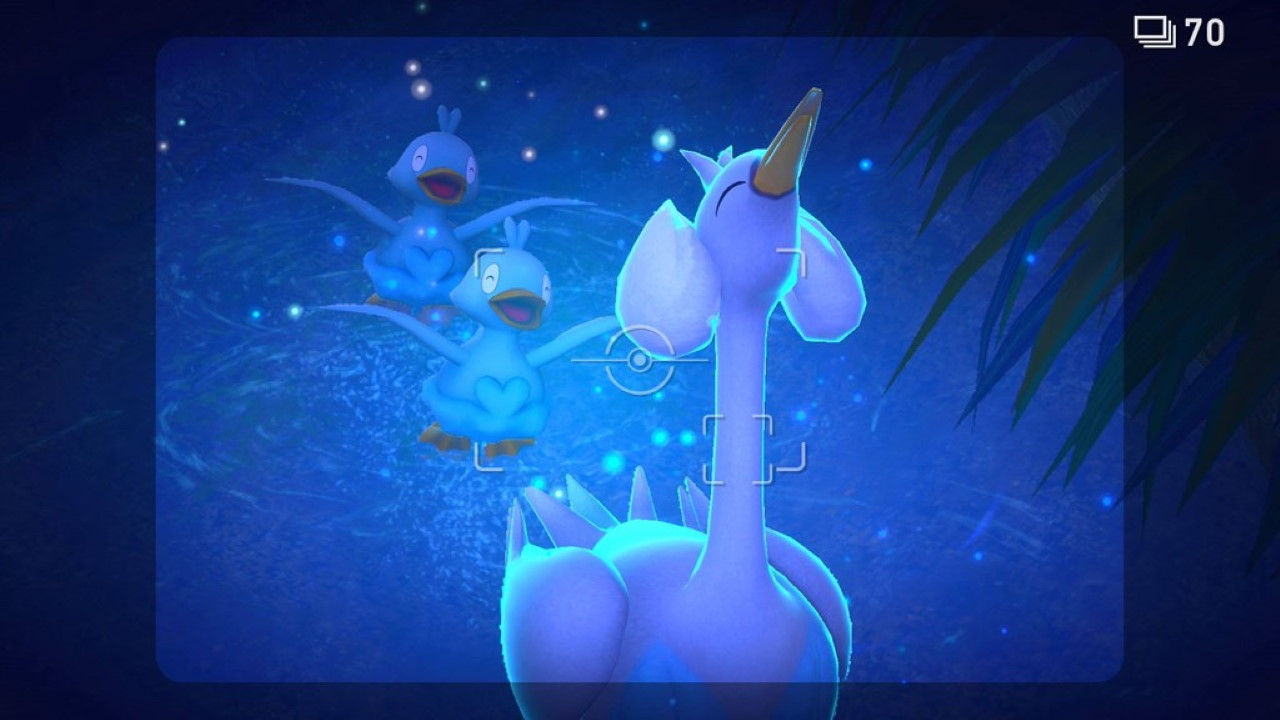 Like so many other games in the series, New Pokémon Snap features its own brand new mechanic called Illumina Orbs. It feels like every new game in the franchise finds some mysterious aspect of Pokémon physiology for the player to explore. This one is pretty cool though, with the orbs allowing you to give the little critters some glow and often a new pose. But to use them, you first have to unlock all of them. Here’s how to get Illumina Orbs on every island in New Pokémon Snap.

How to Get Illumina Orbs

The process of unlocking Illumina Orbs is the same on every island, with one slight variation each time. The player will unlock the level and begin adventuring around the first stage. Along the way they’ll see some clues as to how the Illumina phenomenon works. The key though is the Crystabloom flowers you’ll find one each level. Find this, and you’ve found the method of unlocking the Illumina Orbs on each island in the game.

All you need to do to unlock each island’s Illumina Orb is take a picture of the Crystabloom flower on each stage. Once you do, it might not immediately open up the ability to use the powerful devices, but it will soon so just be patient. For example, on the first level, Florio Nature Park, you’ll be walked through the process once you reach a certain point. However, later islands might not do this, so we have the locations all listed below.

Where to Find Crystabloom Flowers

And that’s how to get Illumina Orbs on every island in New Pokémon Snap by finding where the Crystabloom are on each stage.