Some details on how to pull your goalie between plays and in the heat of the action. 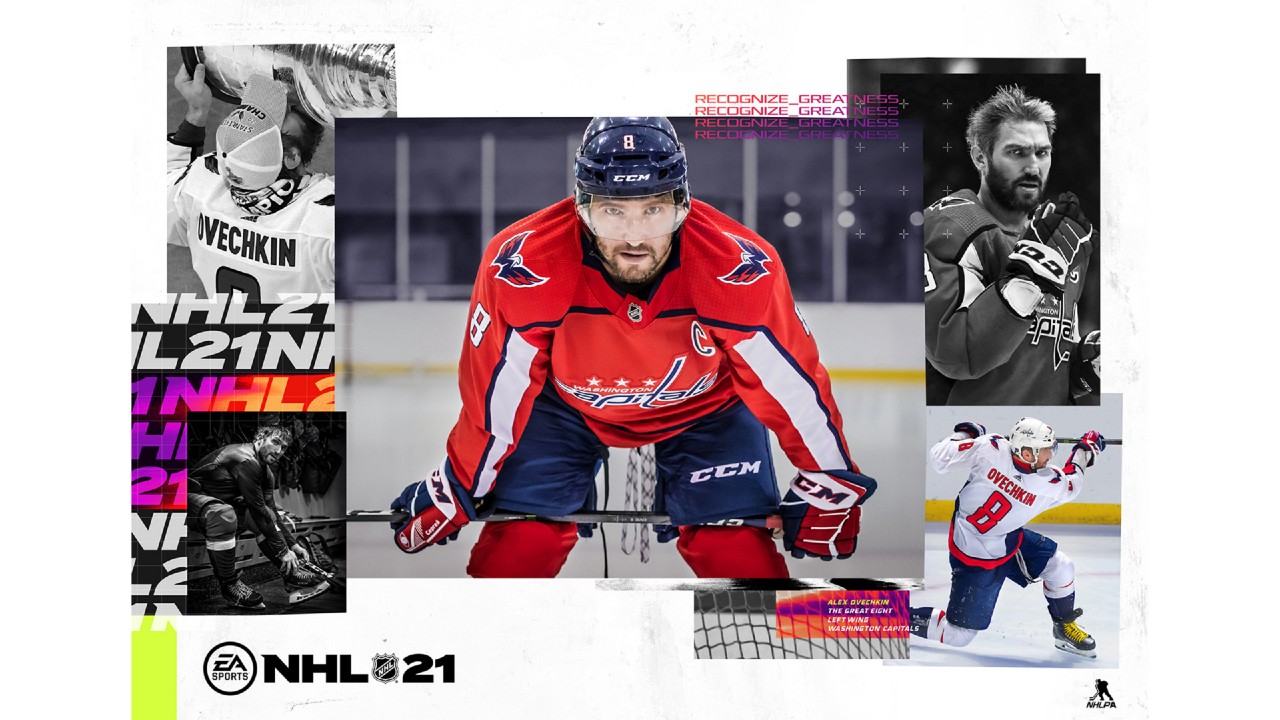 In NHL 21, you may find your team behind by one or two goals near the end of the game and you feel like, with the pressure you’re putting on, that if you got just one advantage, you might be able to tie it up or win it all if you pull your goalie. Doing so in the dying seconds of the game might be the best and sure way to get that advantage and it grows even more if you’re already on the power play.

Pulling your goalie, though, if you misread the situation, could put the game out of reach so you have to do it right if you do it at all. It’s a huge gamble when all is said and done but when it pays off, it pays off big.

In most scenarios and almost all single-player scenarios, you’re going to want to use the pause menu if you want to pull your goalie as it gives you the chance to think your decision over and formulate some kind of strategy but not all scenarios allow for that.

When you’re in a time crunch and you can’t really pause the game to make your decision, especially when you’re playing online, you may need to pull your goalie on the fly. In order to pull your goalie without pausing the game, you can do so on PS4 by holding L1 and pressing the Touchpad and on Xbox One you hold LB and press Select. This will allow you to pull the goalie on the fly and get an immediate edge. This allows you to catch the defense off guard and press the advantage as soon as possible.

Keep in mind that when you pull your goalie, it probably isn’t always the best solution to winning a close game but it is an easy way to gain an advantage when your team could really use one. There’s no real playbook on how long before the end of the game is too long but the general rule of thumb seems to be the same length of a penalty.

Don’t forget to check out our review of NHL 21, which was released for Xbox One and PlayStation 4 on October 16th, 2020!