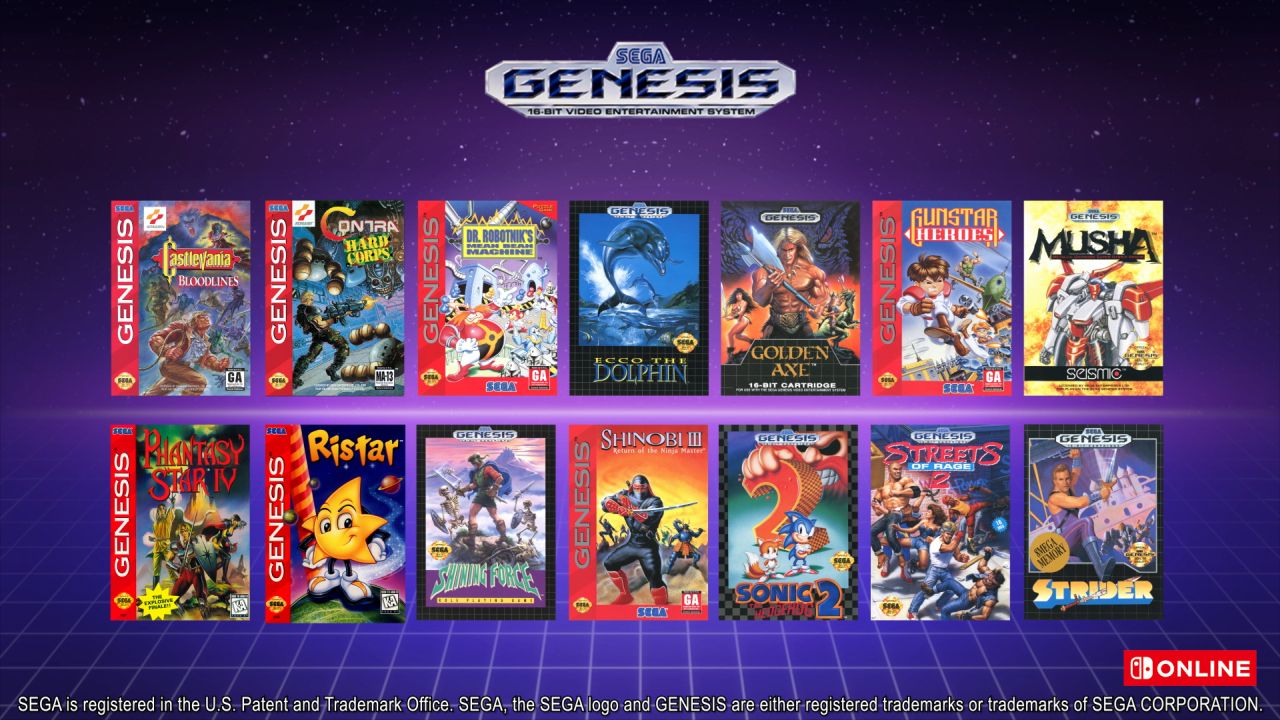 In Nintendo’s latest Direct (September 23, 2021), Yoshiaki Koizumi of Nintendo revealed that Sega Genesis games will be added into its mix of games via the online subscription. Yes, that’s right. The Sega Genesis is going to have a catalog of games under a new Switch Online program called Nintendo Switch Online + Expansion Pack.

It’s a very welcoming surprise for Nintendo Switch Online subscribers. Alongside it will be a handful of games from the Nintendo 64 as well. However, the Genesis might be an interesting one, given that there is a game currently out on the Switch which has many Genesis games on it. However, for people who do not have that or just want to collect, here are all the games we know so far coming to this new tier of subscription.

All confirmed Sega Genesis games coming to the Expansion Pack

This is a very solid list. Of course, the number of games here is heavily outnumbered by the currently available Sega Genesis Classics compilation. This is nowhere near the end of how many games will be on this growing collection. 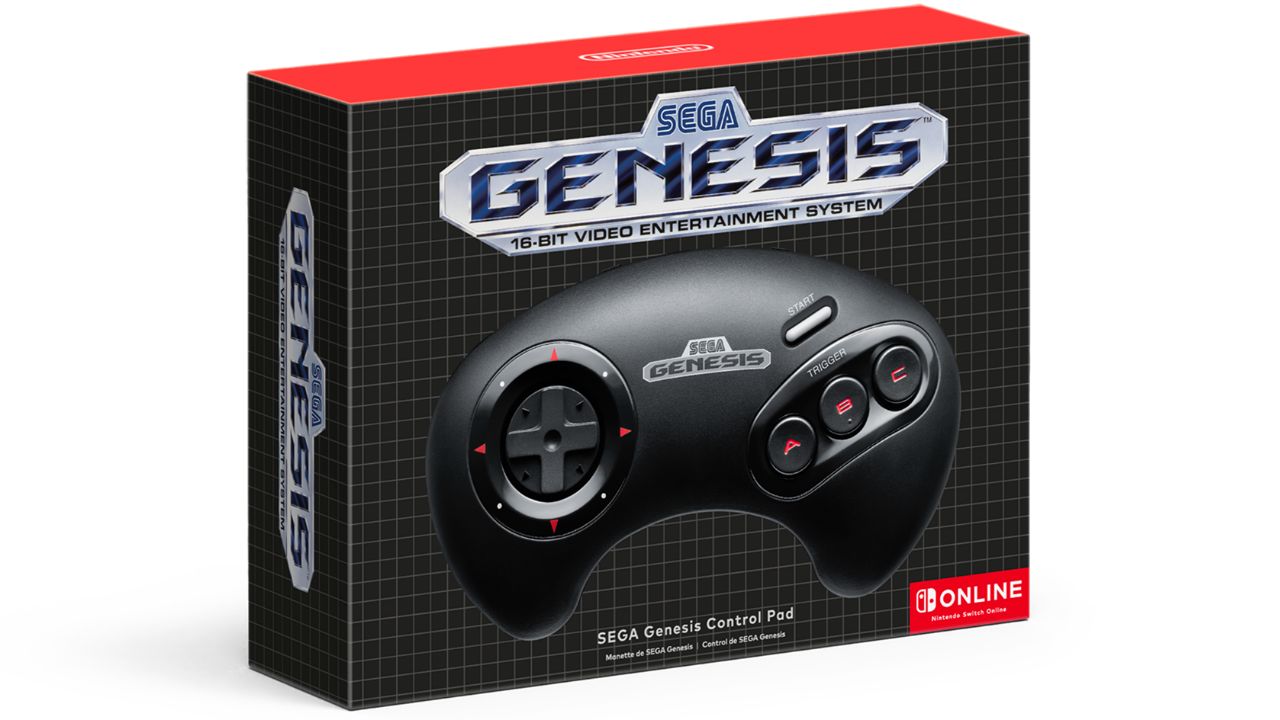 To also maintain that consistency when the NES and SNES libraries were released via the Nintendo Switch Online program, Nintendo will be selling full-sized Sega Genesis controllers with the release of the Expansion. They’ll be fully functional and wireless, maintaining the aspect of portability. You will need to have the Nintendo Switch Online + Expansion Pack membership in order to snag one of these. Each controller will be priced at $49.99 USD.

Furthermore, any game with multiplayer functionality will also have online functionality as well. Games like Streets of Rage 2 and Gunstar Heroes have cooperative modes, so you will be able to play with other people online. Though, you’ll need this new tier membership to even access the games.

This new membership plan will be coming out later this year in late October (2021). It is also a new plan compared to the preexisting Nintendo Switch Online one. It’ll most likely cost a bit more, but will have all the benefits of that subscription along with access to the Sega Genesis and Nintendo 64 libraries. To learn more about this upcoming subscription service, check out the Nintendo website or click here. 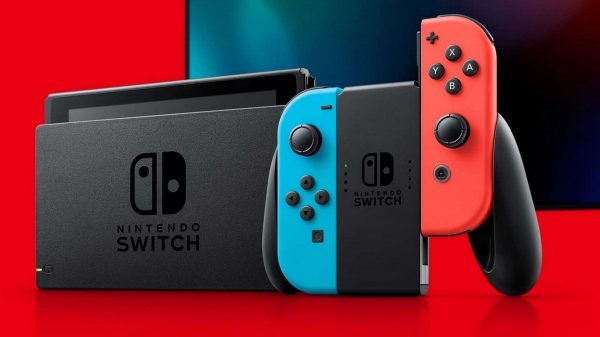 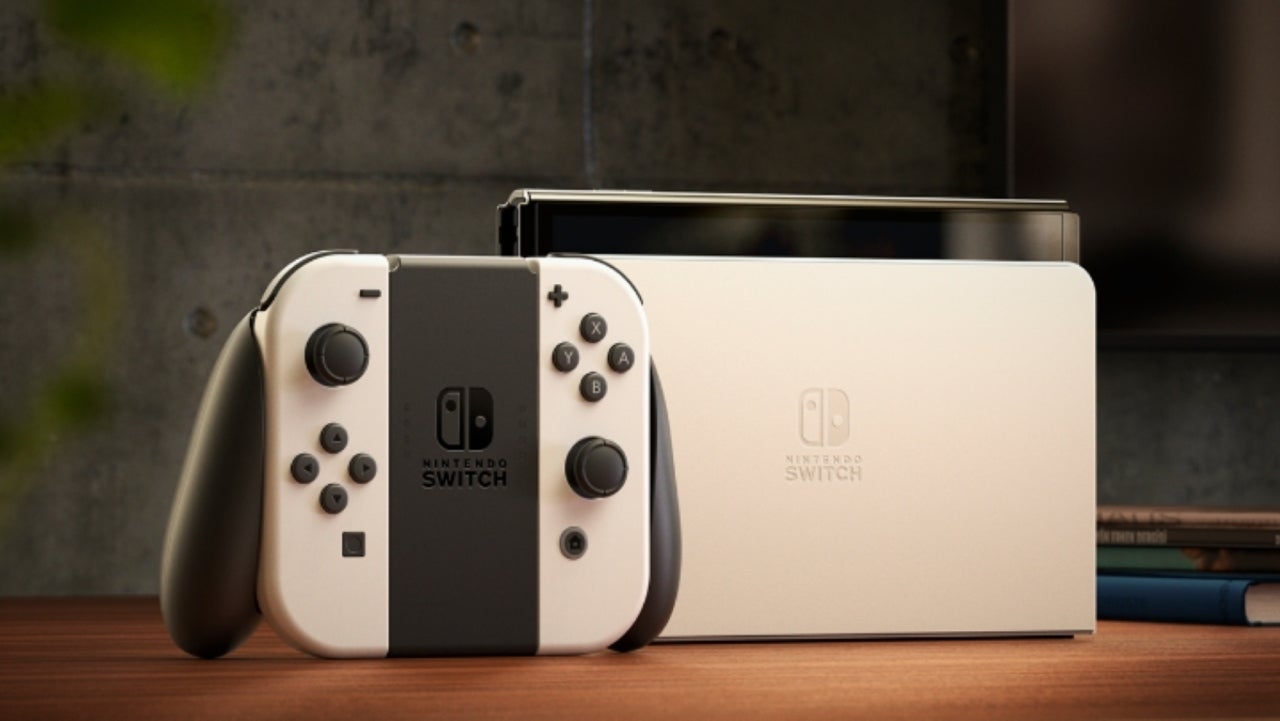 Nintendo is Working on Upscaling Tech Based on New Patent

A new patent has appeared which seems to show that Nintendo is working on upscaling their technology for Switch models!...