Nintendo Switch Sports: Can You Play in Handheld Mode?

Everyone may be on an even playing field here. 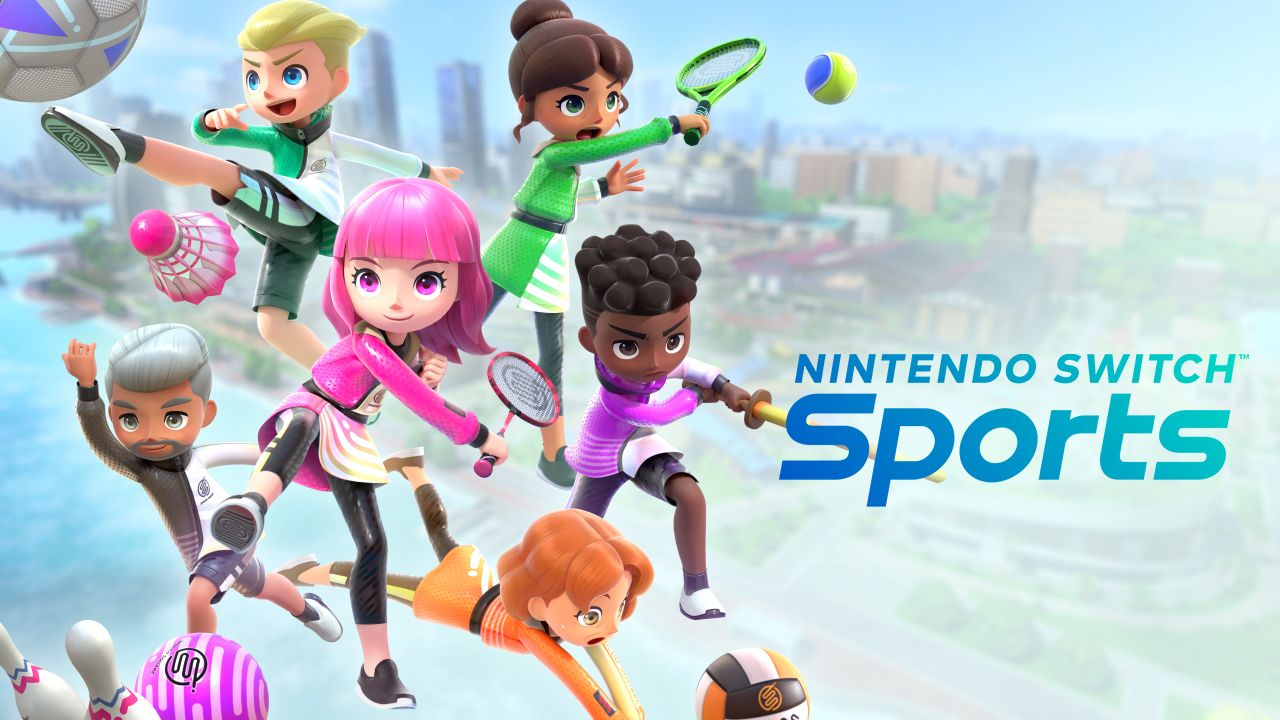 Nintendo Switch Sports is here and people are reliving the simpler times of 2006 with their motion-controlled sports compilation game. Of course, with motion-heavy games such as this, people are going to want to have many ways to play the game. A handful of Switch owners play their consoles primarily handheld, or exclusively if they are owners of a Switch Lite. Here, we’ll discuss if you can play Nintendo Switch Sports in handheld mode.

Can You Play Nintendo Switch Sports in Handheld Mode?

Unfortunately, you cannot play this game in handheld mode. The game heavily utilizes motion controls from the JoyCons. There is no button conversion or anything of that nature. Because there is a lack of a proper handheld mode, the game is mostly unplayable on devices like the Switch Lite.

You can technically play the game on your Switch Lite if you have extra pairs of JoyCons. The system can still recognize and connect to other devices of that nature, but cannot be played physically with those installed onto it.

If you aren’t at a TV or monitor hooked up to a dock, it’s still possible to play via tabletop mode. This is where you have the Switch undocked and preferably held by its stand.

While this might be a disappointment to some, it would eliminate the purpose of the game if you can play without the motion controls. This was also the case with some other popular motion-only games like Super Mario Party, Ring Fit Adventure, 1-2-Switch, and a few others.

Nintendo Switch Sports is out now exclusively for the Switch console.

Attack of the Fanboy / GAME GUIDES / Nintendo Switch Sports: Can You Play in Handheld Mode?