Nioh 2 – How to Burst Counter 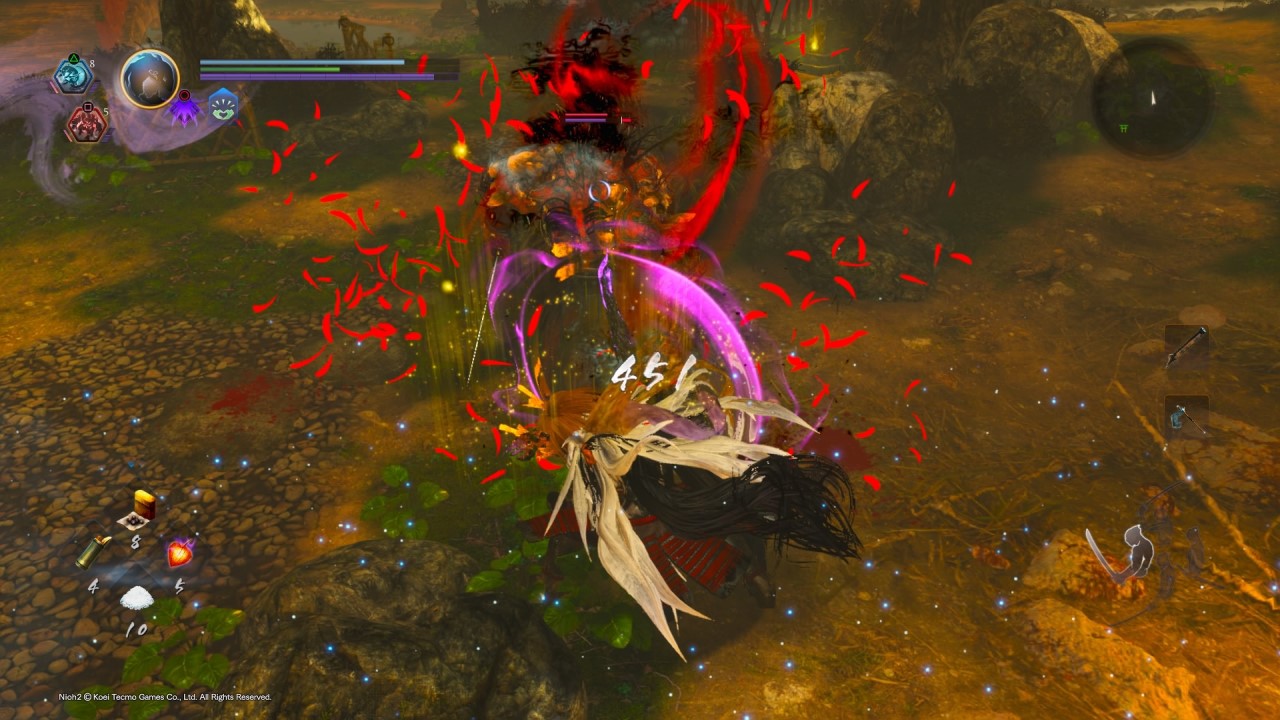 One of the newest features to debut in Nioh 2 is the Burst Counter, a powerful block powered by your half-Yokai lineage that can swing a tough battle in your favor. Triggering it isn’t difficult, but timing it just right is where the challenge lies.

Use a Burst Counter by tapping R2 and Circle.

Whenever you need to use a Burst Counter you can do so by pressing the R2 trigger and the Circle button. These actions do not have to be simultaneous: so long as you are holding down R2 you have access to your Yokai abilities, to include the Burst Counter. Do note you cannot use this ability with impunity, and will need at least one bar of Anima to do so (the purple bar beneath your health and Ki). 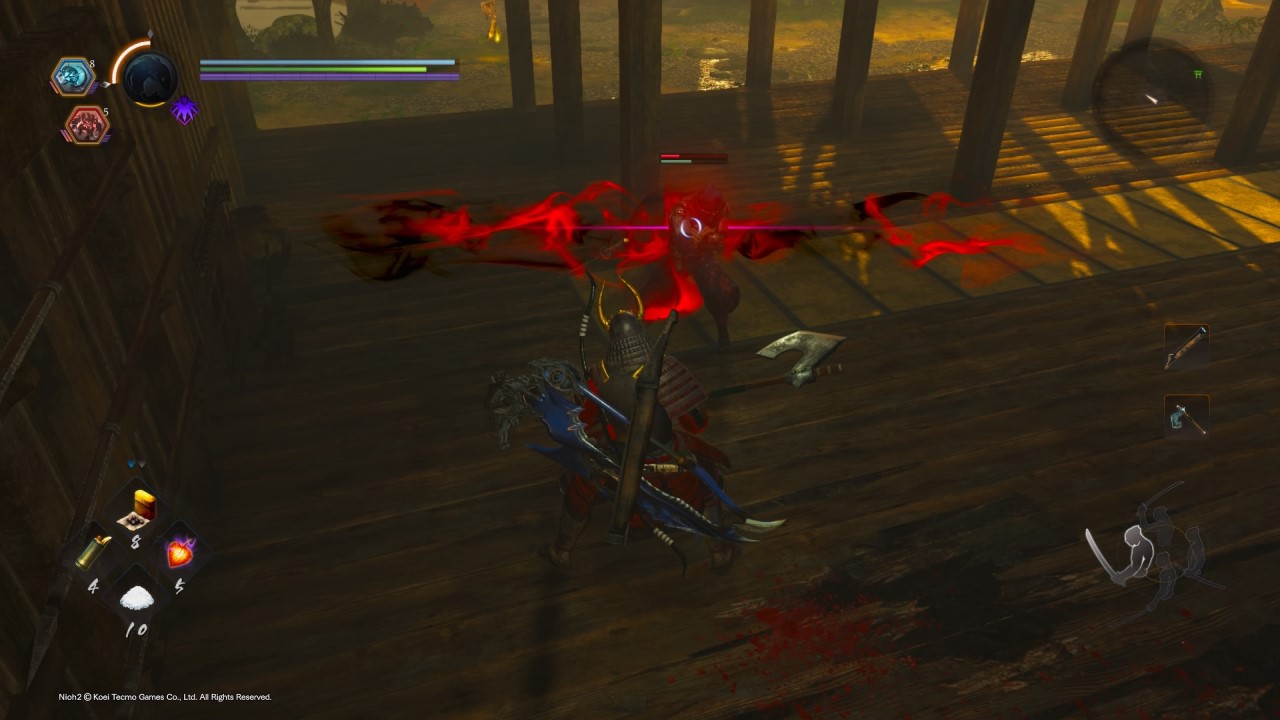 Anima can be earned from landing attacking on your opponents and from items. When you have the requisite Anima you will want to save the counter for when an enemy glows red, indicating they are about to launch a powerful attack. You need to trigger the counter right as the attack is about to land to stagger your enemy, causing them to lose a massive amount of Ki and opening them up to attack. Remember: a gray mist around an enemy is an unblockable attack that cannot be countered, so you will need to dodge away from these.

That is how to Burst Counter in Nioh 2. End a foe’s powerful attacks before they can land and turn the tide of battle in your favor.