The Companions update is finally here. 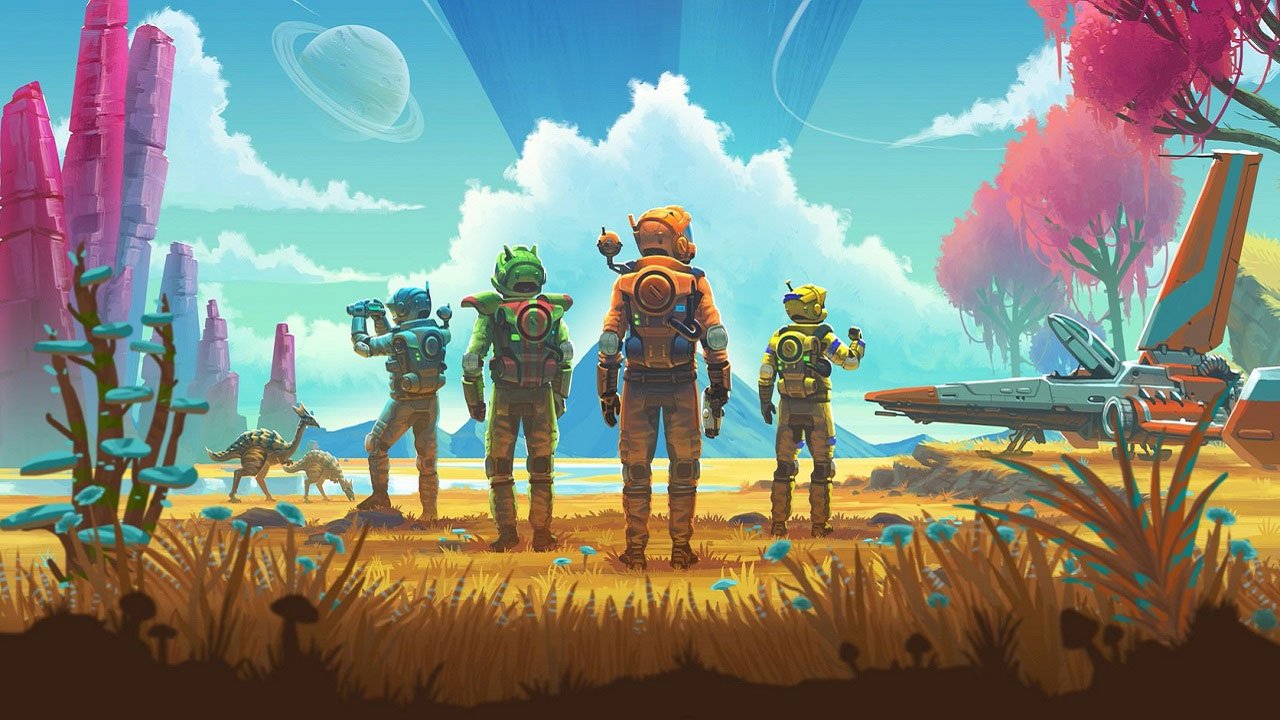 Update 3.20 has arrived for No Man’s Sky, and here’s the full list of changes and fixes added with this patch. This update adds companions to No Man’s Sky, allowing players to tame creatures and keep them as permanent pets. The game already had some taming features, but they were mainly just for harvesting materials from wild animals. Now, creatures can be kept for much longer and can do all sorts of new things. Players can even breed animals to create all-new creatures, so there’s a lot for players to discover with this patch. Here’s everything new with No Man’s Sky update 3.20.