The first patch for Companions is finally here. 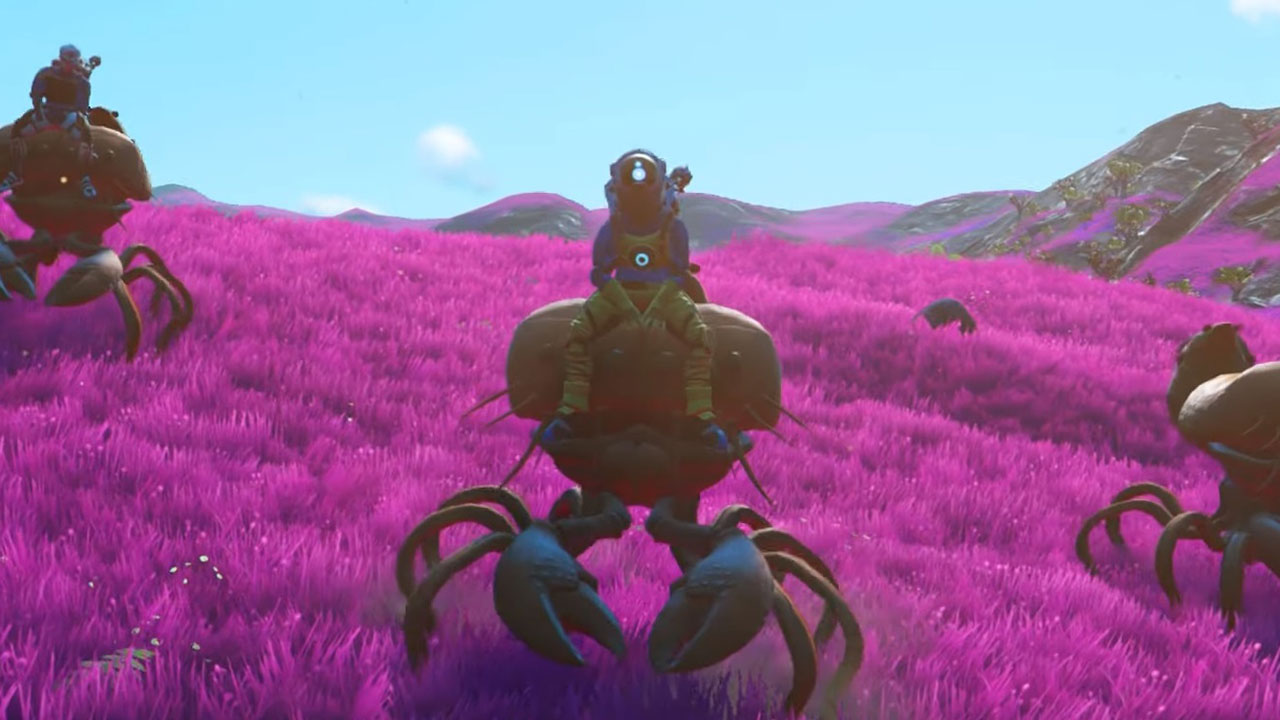 Update 3.21 has arrived for No Man’s Sky, and here’s the full list of changes and fixes added with this patch. The Companions update released not too long ago, but players have been running into a few bugs and issues when testing out the new content. This patch aims to fix most of the problems players have been encountering, so pets and other new features should work a bit more smoothly from now on. Here’s everything new with No Man’s Sky update 3.21.