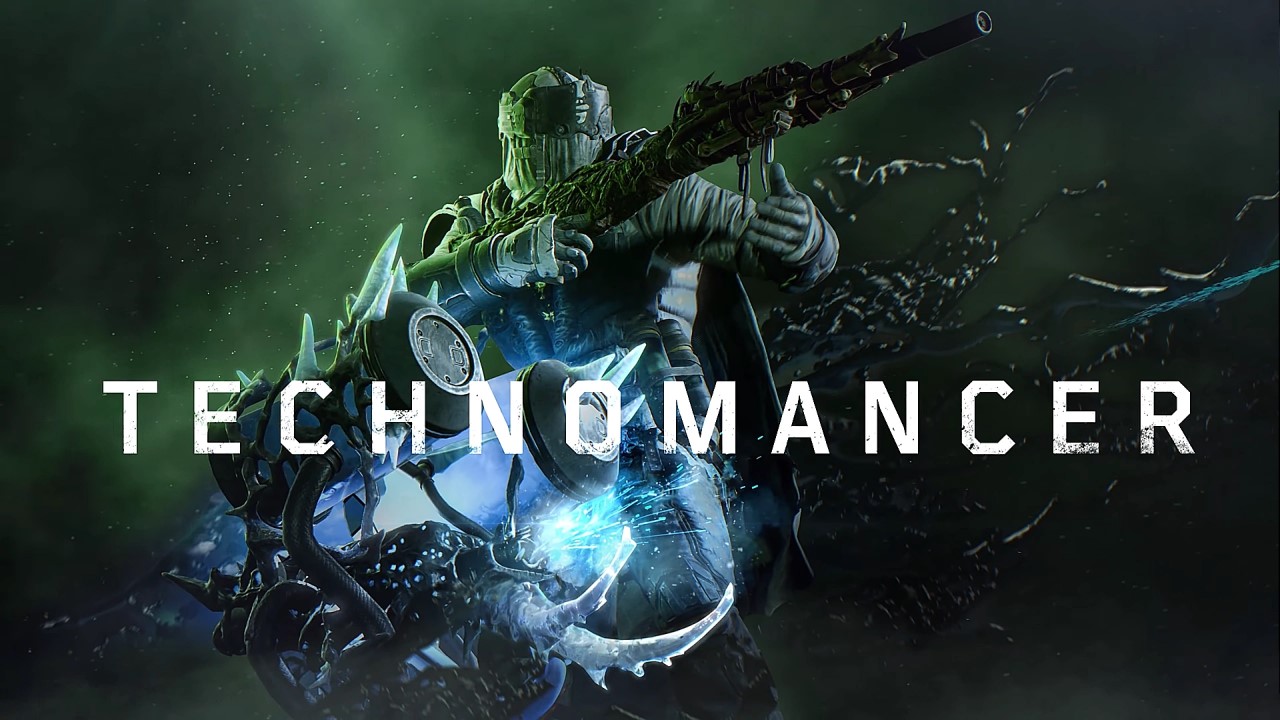 Enoch is in desperate need of a savior and it doesn’t have its own Batman or Iron Man to take down the bad guys. However, Outriders empowers the Technomancer with a wide array of gadgets that would certainly please any heroic billionaire.

The Technomancer lets the gadgets unleash icy and toxic pain on the enemy while sitting back at a comfortable distance, preferring to provide long range support. The class is the most proficient sniper of the bunch, boasting the largest buff to that particular weapon type. They also separate themselves from the pack by offering up steady healing over time, unlike the burst healing found in the other three classes.

If you’re comfortable staring down a long range scope or enjoy the lone wolf approach, the Technomancer is calling your name. Here is the full rundown of abilities for the class.

Scrapnel
Type: Ordinance, Interrupt
Throw a proximity device. The explosion deals damage and Interrupts the skills of enemies caught within the blast radius.

Cryo Turret
Type: Gadget, Turret
Place an automated turret that deals damage and inflicts Freeze onto enemies. The turret’s health depletes slowly over time and when it takes damage.

Pain Launcher
Type: Ordinance, Interrupt
Place a missile launcher and bomb the area in front of you. Each missile deals damage per hit and Interrupts enemy skills.

Blighted Rounds
Type: Decay
Fill your current weapon’s magazine with decay-infused bullets that inflict Toxic onto enemies. Enemies within a small radius of the main target also receive Toxic and 50% of the damage. The skill lasts until you reload or switch weapons.

Tool Of Destruction
Type: Ordinance, Interrupt
Conjure a Rocket Launcher that can Interrupt enemies or a Minigun that deals damage per shot. The skill will remain active until all ammo is depleted or until you switch weapons.

Fixing Wave
Type: Gadget, Heal
Release your energy to restore 33% of Health to all players and 50% of Health to your turrets regardless of distance.

Cold Snap
Type: Gadget
Drop a gadget to inflict Freeze onto all enemies within a large radius around you.

Blighted Turret
Type: Decay
Place an automated turret that deals damage and inflicts Toxic onto enemies. The turret’s health depletes slowly over time and when it takes damage.

If you’d rather bloody your hands without the aid of gadgets, take a peek at our Outriders class guide to find the right one for you.