Outriders Login Issues: How to Fix Stuck on Signed in Bug

This bug is preventing some people from logging in and playing. 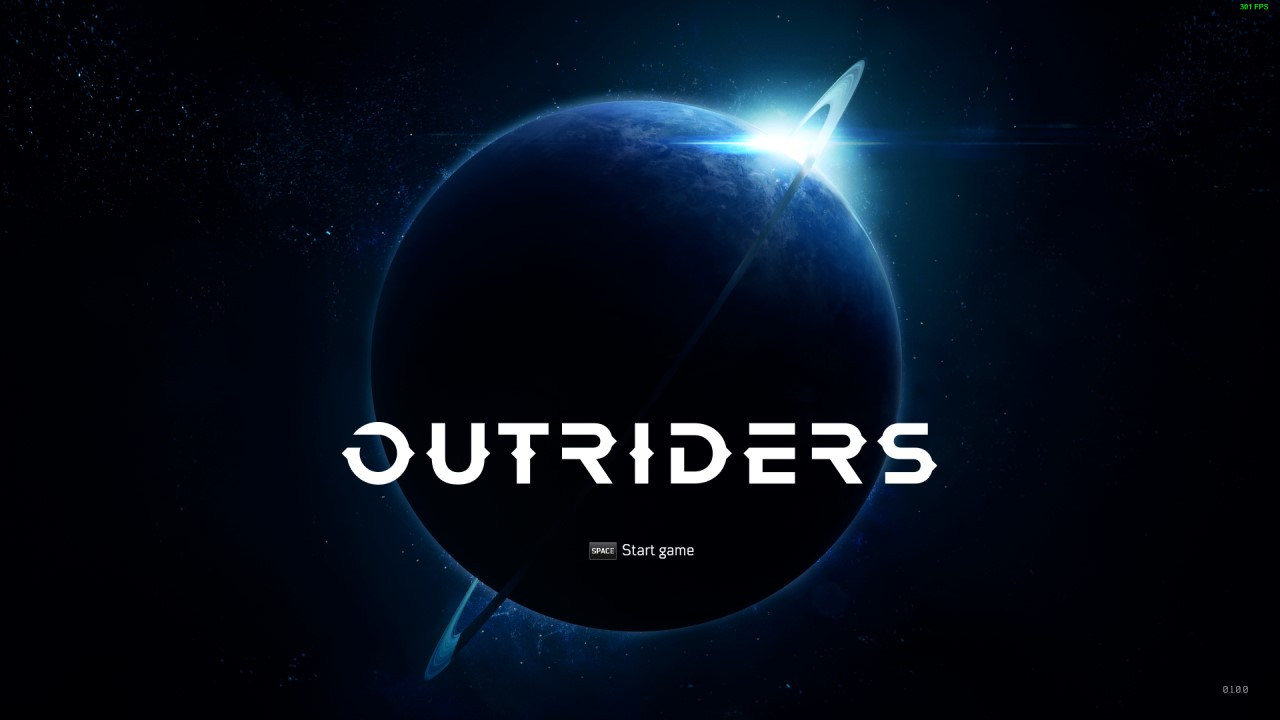 Outriders is the latest looter shooter to hit consoles and PC, and as per usual, there’s a nasty bug affecting some players that’s preventing them from playing the game. Some people are stuck at the Outriders main menu with a never-ending “signed in” status. It mainly affects PlayStation players on PS4 and PS5, but it can happen on any platform. If you’re one of the people experiencing this issue, then there’s a strange workaround you can try that could finally get you in the game. Here’s how to fix the stuck on signed in bug in Outriders.

How to Fix Stuck on Signed In Bug in Outriders

The fix for this bug is actually fairly straightforward. If you encounter this issue, simply restart the game. It may take several restarts to fix the issue, but many players are reporting that rebooting the game over and over eventually worked. Some players also report that completely restarting your console or PC can potentially fix the issue as well. Again, this issue mainly affects people playing on PlayStation platforms, but these fixes will work on any system. 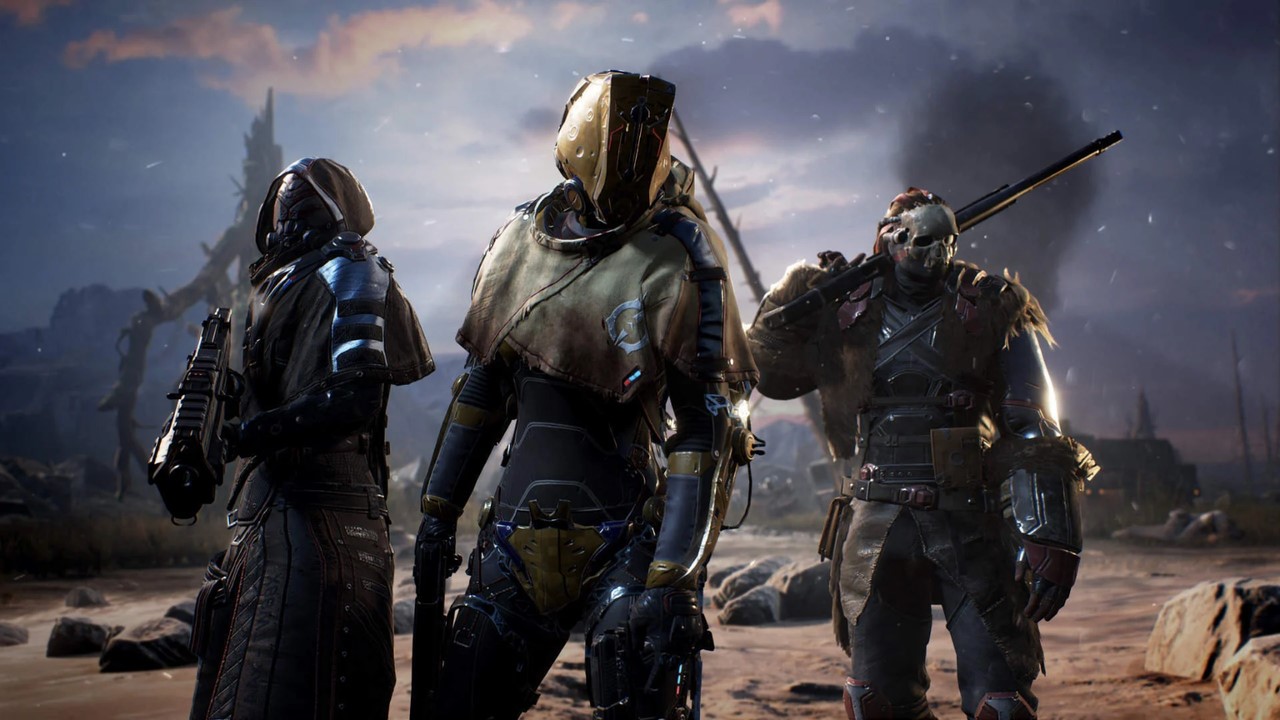 Alternatively, just waiting could be the solution to your problem. In some cases, the game just needs a really, really long time to load once you reach the sign in screen. The estimated wait time that most people are finding success with is 10 minutes. If the game fails to load after a 10 minute wait, restart the game and try again.

If you still cannot get past the signed in screen, then you’ll unfortunately have to wait for People Can Fly to issue a patch that fixes this issue. Server and login issues like this are fairly common when a new online multiplayer game launches, but it’s only a matter of time until these growing pains get sorted out.

Outriders is available now on PC, PS4, PS5, Xbox One, Xbox Series X|S, and Google Stadia. For more information regarding Outriders bugs, check out the Known Issues thread on the official Outriders subreddit.