Overwatch 2: How to Fix Unable to Log You In Error

Check out how to fix the error and continue your playthrough 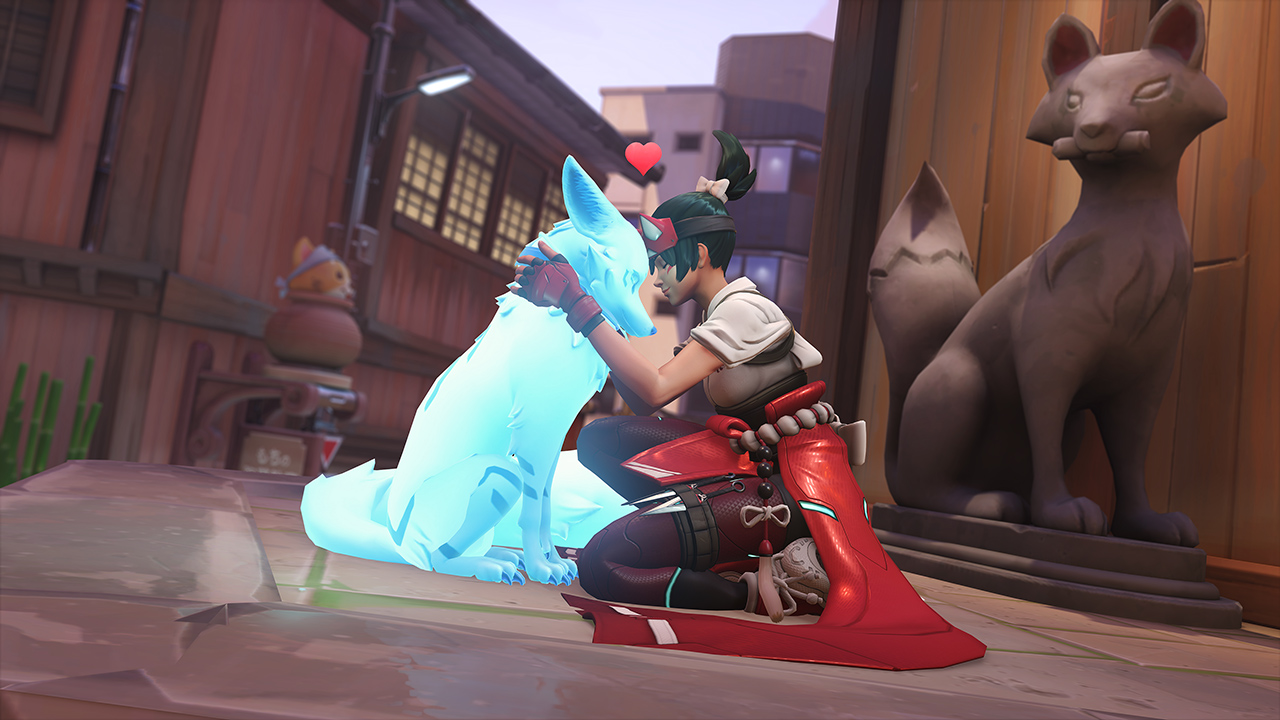 Overwatch 2 is here! But although many players are currently diving in and seeing for themselves all the changes and improvements featured in the next phase of the Blizzard franchise, many are still unable to log in thanks to both the long queues and the unexpended avalanche of errors. With that said, among them any errors featured in the game, the Unable to Log You one seems to be the most common. But what is causing the error, and more importantly, how can you fix it?

Unfortunately, there are no ways to definitely fix the Unable to Log You In Error in Overwatch 2, as the error is caused, most commonly, by the overcrowding of the game’s servers. With that said, when faced with the message in the game, our main recommendation is that you either try again or close both the application (consoles) and the Battle.net launcher before relaunching the application.

Why is the Error so Frequent?

Currently, the server problems Overwatch 2 has been facing seem to be the result of two main things. First, the natural overcrowding of the game’s servers, which were most likely not expected to deal with such a huge demand. The second cause lies in the massive DDOS attack the game suffered after its release, which made the title almost unplayable for many at launch and whose damage is still being worked on.

With that said, it’s important to point out that the game is receiving a wide array of patches focused on fixing the issues, all of which are paired with maintenance periods focused and improving the overall experience. If you are currently facing a wide array of errors, we highly recommend that you check out our guide on how to check out the Overwatch 2 Server Status, as well as how to fix the game’s also common Disconnected error.

Don’t forget to check out our Overwatch 2 crossplay guide, as well as who are the best heroes for new players.

You can currently play Overwatch 2 on PlayStation 4, PlayStation 5, Xbox One, Xbox Series X/S, Nintendo Switch, and PC. New to the game?

Attack of the Fanboy / GAME GUIDES / Overwatch 2: How to Fix Unable to Log You In Error