Overwatch 2 Multiplayer Guide: How to Invite and Play With Friends

Find your homies and get your sessions running with these steps! Overwatch 2 is finally here and folks are excited to get back into the shooter and see what’s new. There are even newcomers who will get to play this game for the first time, especially since it is going free-to-play this time around. You’ll be able to choose your favorite hero from its roster of 35 distinctive characters to either deal the most damage and take out enemies, secure your teammates’ advances, or keep everyone alive and empowered. But to fully enjoy the multiplayer experience with your friends, you’ll want to know how to invite them to join you in the lobby. Here’s how to play with friends in Overwatch 2.

How to Invite Friends in Overwatch 2

There are several ways to invite or join friends in Overwatch 2 for multiplayer, but one way is the following:

This is all dependent on whether you’ve already added your friends, so if you’re brand new to Overwatch or even just Blizzard games, you’ll need to have a Battle.net account to play the game, with friends or not.

How to Add Friends on Battle.net for Overwatch 2 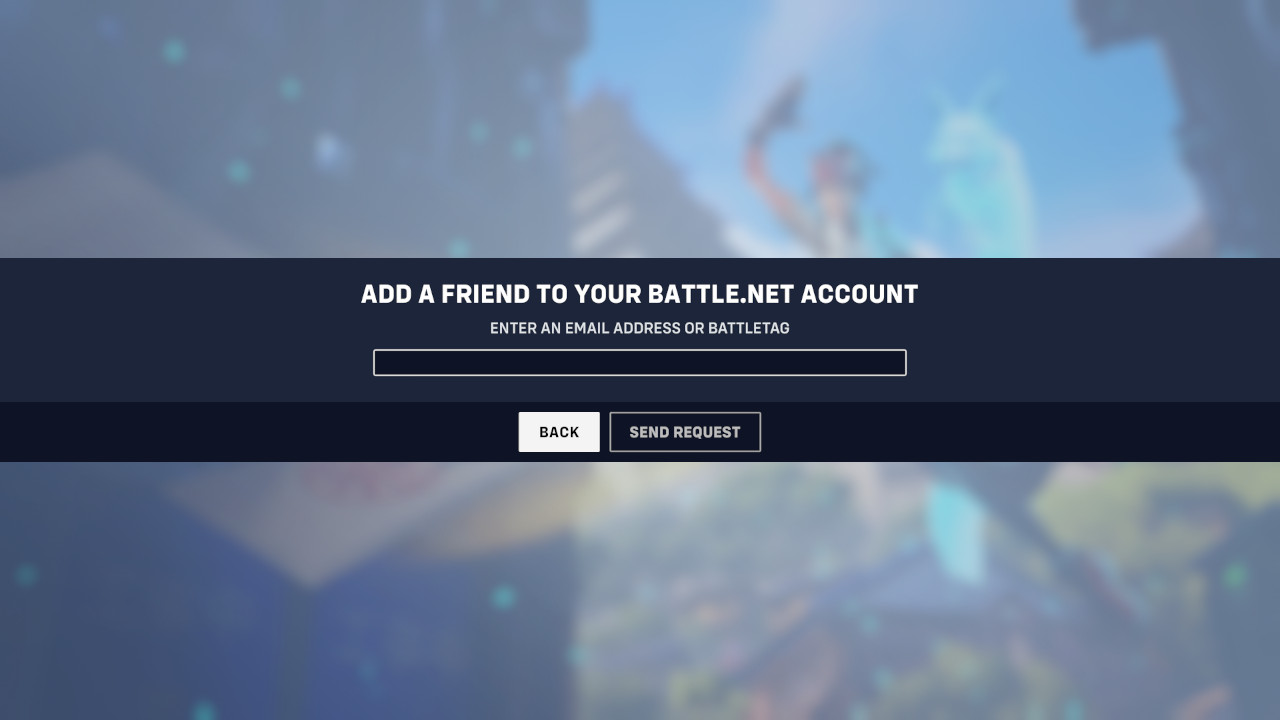 If you’re running the game with the Battle.net client, you’ll be able to add a friend for multiplayer in Overwatch by doing the following:

You can also add friends on the Battle.net mobile app, and the process is similar:

After this, you’ll be able to add or join them in group sessions in the game. Beyond that, be sure to check out what our first impressions have been for Overwatch 2. Good luck, and have fun!

Attack of the Fanboy / GAME GUIDES / Overwatch 2 Multiplayer Guide: How to Invite and Play With Friends