Overwatch 2 Photozomb: How to Strike a Pose With the Bride During Her Introduction in Wrath of the Bride 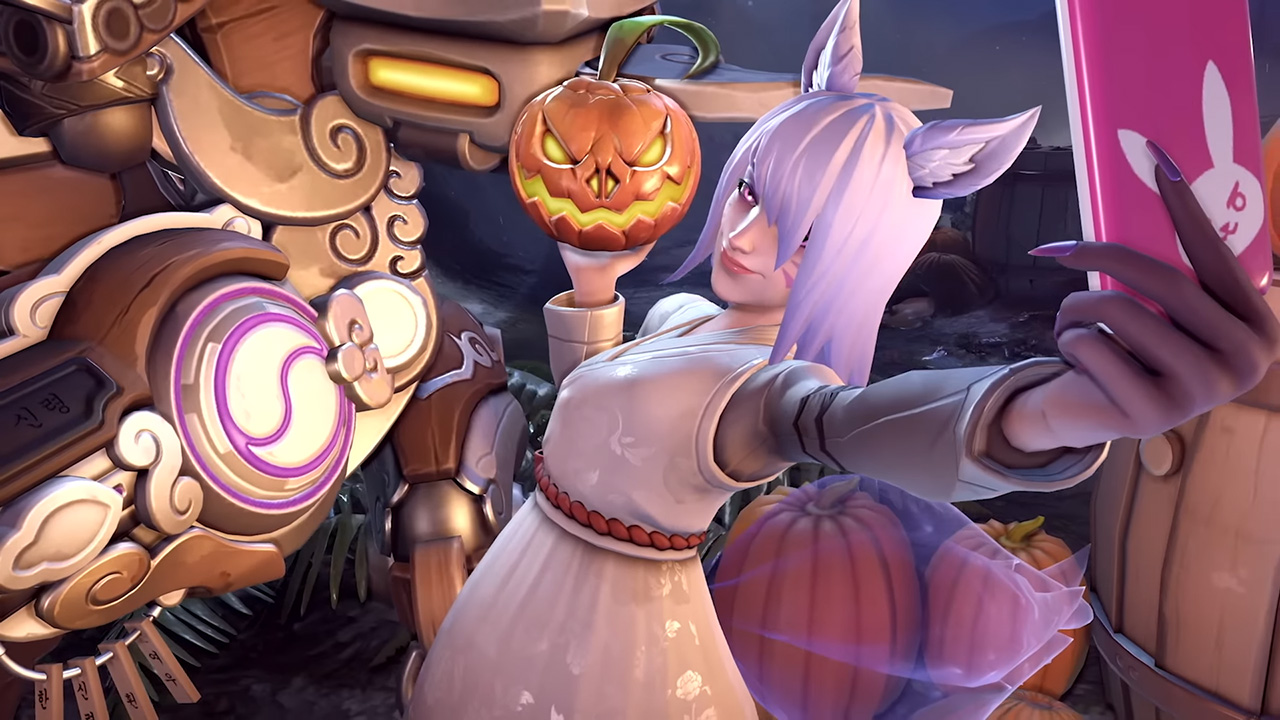 Overwatch 2 ‘s Halloween Terror 2022 event features a wide array of challenges, all sure to reward players with goodies and, in some cases, Battle Pass XP. With that said, very few of them are as tricky as the Photozomb, which tasks players with posing next to the Bride during her introduction. But how can you do that? Now, in order to help you get all of the cosmetics and other items available as part of the event, here’s how to complete the Photozomb challenge in Overwatch 2.

Overwatch 2 Photozomb: How to Strike a Pose With the Bride During Her Introduction in Wrath of the Bride

You will be able to complete the PhotoZomb Challenge and get the Never Cross the Bride voice line for Sombra by using an emote while next to the Bride once she is introduced as part of the Wrath of the Bride campaign. With that said, you will be able to do that by jumping straight to the second floor once in the Throne Room, more specifically to the switch area located above the Lord of the Castle. If you manage to do that and then use an emote before the Bride is introduced you will complete the challenge.

To make the endeavor easier, we highly recommend that you use Sojourn, as she can jump straight to the switch. Using Ashe can also work, as you can aim her Coach Gun downward in order to propel yourself to the area. With that said, speed is key, as the Bride will be introduced mere seconds after you unlock and enter the room, giving you little to no time to reach the platform, much less use an emote.

To recap, here is how to complete the Photozomb challenge in Overwatch 2:

Attack of the Fanboy / GAME GUIDES / Overwatch 2 Photozomb: How to Strike a Pose With the Bride During Her Introduction in Wrath of the Bride