Overwatch Anniversary 2021: How to Get Bird of Paradise Echo Skin 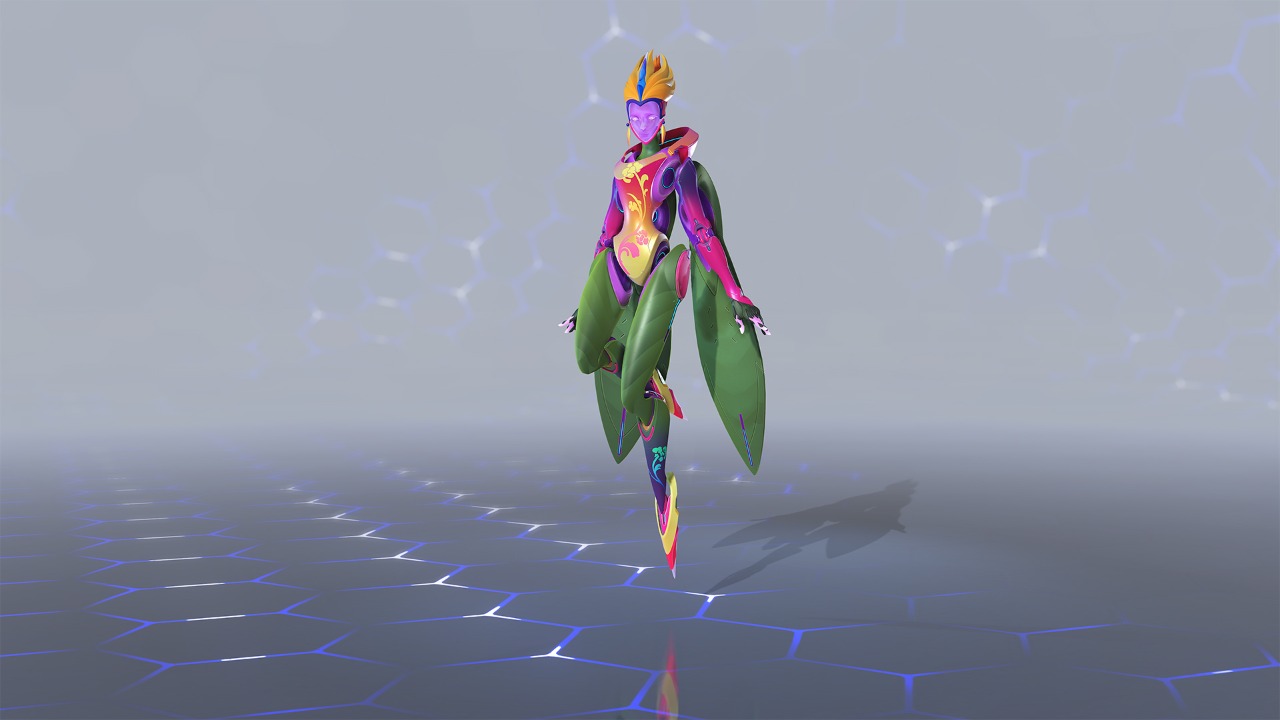 The Overwatch Anniversary 2021 is in full swing, and this week will see the arrival of a colorful new skin for Echo labelled Bird of Paradise. Like many previous events, this skin is unlocked by playing games in any standard mode of Overwatch, however this event changes things up a bit by not only giving you credit for getting wins, but for simply playing games. Here’s how to get the Bird of Paradise Echo skin during the Overwatch Anniversary 2021 event.

The Bird of Paradise Echo skin can only be unlocked during this week of the event (May 25 to June 1), which marks the second week of the Anniversary celebrations for this year, so be sure to take part during this time if you want to grab this Echo skin for your collection.

Previously, you would need to win 9 games to unlock the weekly skin for an Overwatch event, with every 3 games giving you a reward of some sort. However, during this new event, the game has shifted from this system to not only make winning games count towards unlocking the skin, but losing games will now also give you credit.

In order to acquire the skin, you’ll need to play 27 games in either Quick Play, Arcade or Competitive. This may seem like a big ask, but it’s worth noting that winning a game will count as ‘2 games’ towards unlocking the skin, so the more wins you get, the quicker you will get the skin.

Playing 9 games will get you a player icon based on the Bird of Paradise Echo skin, and playing 18 games will reward you with a spray.

Overwatch is available now on PC, PS4, Xbox One and Nintendo Switch.

Home / Game Guides / Overwatch Anniversary 2021: How to Get Bird of Paradise Echo Skin