Overwatch Archives 2021: How to Get Stars

This event mixes things up with the stars system 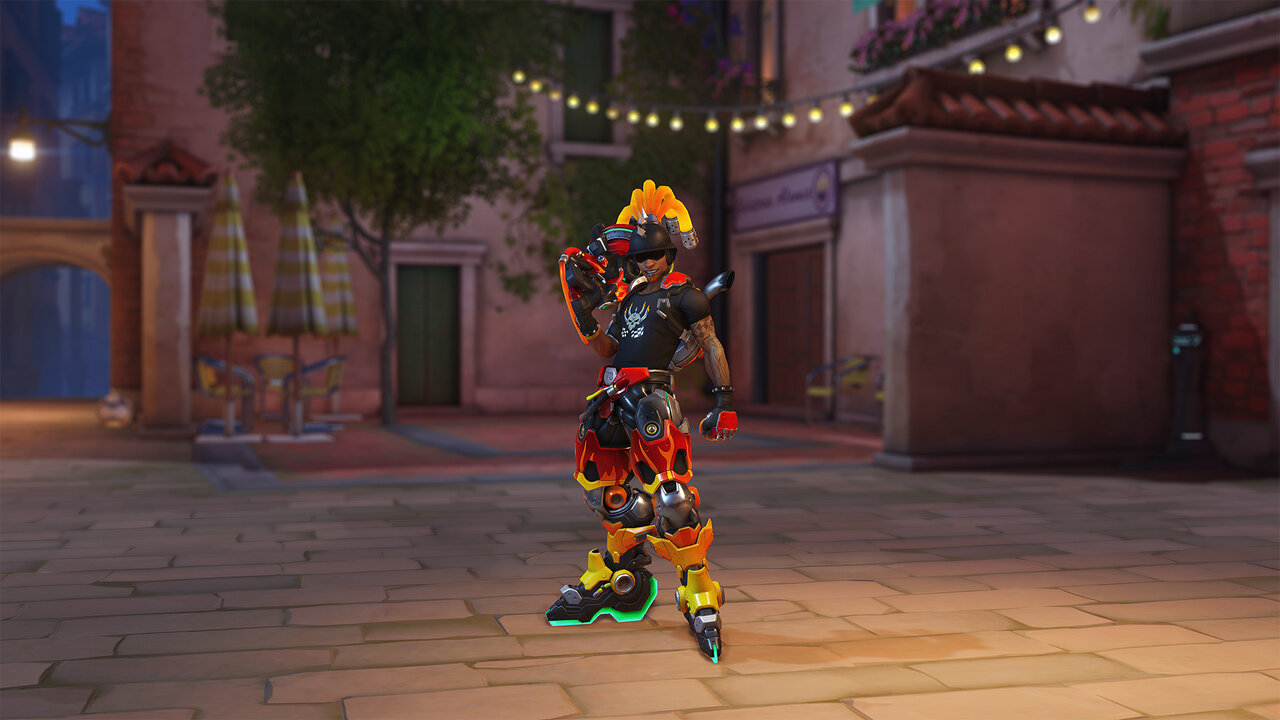 The Overwatch Archives event has returned this year with an all new stars system, and with it comes a whole host of new skins and event game modes. Usually, the new Epic skins are unlocked by getting nine wins in any game mode, but this event mixes things up a bit by introducing stars, which players might be wondering how to get hold of.

Essentially, the stars are earned from playing the Archives event missions, and you need to get 30 stars to unlock the new skin each week during the event, with 10 and 20 stars earning you a player icon and spray respectively. Here’s how to get stars during the Overwatch Archives 2021 event.

How to Get Stars in Overwatch Archives 2021

To earn stars, you’ll need to play the Archives co-op missions (Retribution, Storm Rising and Uprising.) You can play these with some friends or via matchmaking.

The amount of stars you earn depend on how well your team does during the mission. Your team is given a score which will vary depending on which difficulty you play, with higher difficulties and Challenge Missions rewarding more stars. Other factors are taken into account such as how far you progress, but stars can be awarded even if you don’t complete the mission, so don’t worry too much if you lose.

You can earn stars much faster by playing the weekly featured mission which will bag you double stars than the usual rate, allowing you to unlock the weekly skin much quicker.

Overwatch is available now on PC, PS4, Xbox One and Nintendo Switch.

Home / Game Guides / Overwatch Archives 2021: How to Get Stars