Overwatch has a new update! 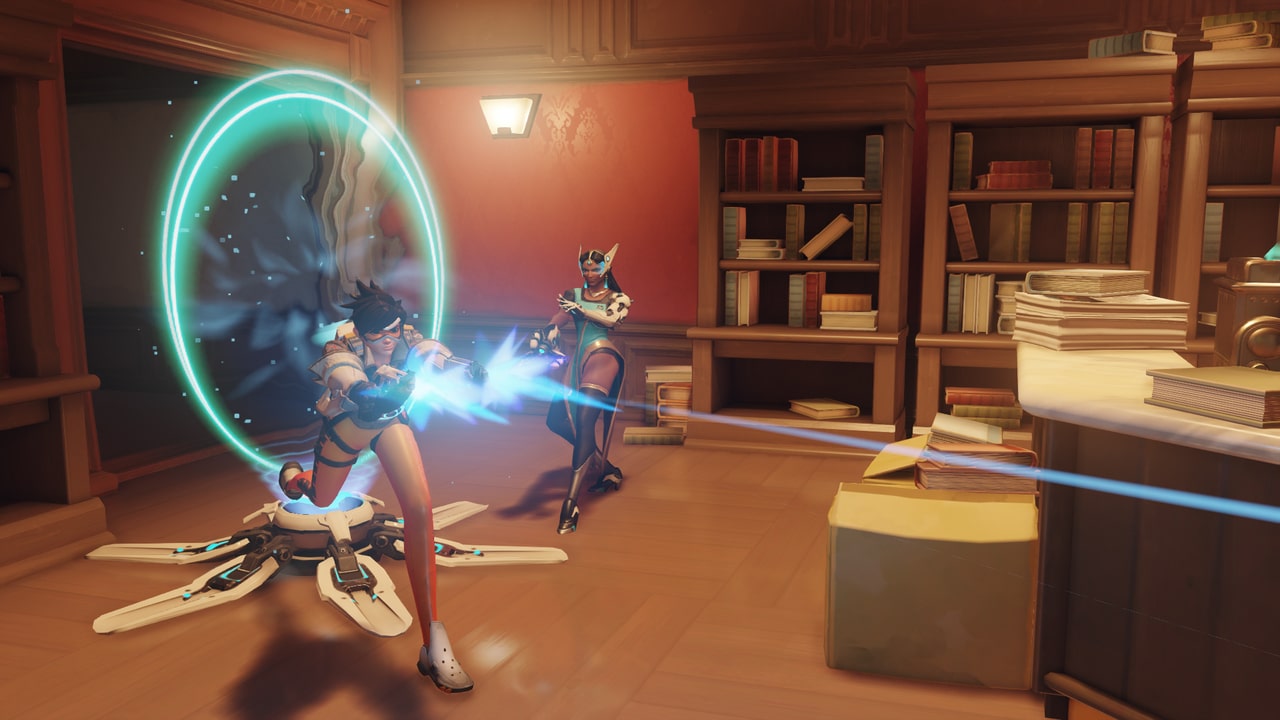 Update 3.23 has arrived for Overwatch, and here’s the full information of the change added with this patch. This particular update includes defect fixes for the heroes Ana and Symmetra and also new changes to Mercy among many other improvements following from the previous patches. The following section will list the official patch notes and wording of the update. Here’s everything new with Overwatch update 3.23.

The official patch notes are as follows: