More than a facelift? Find out what changed in Pac-Man World Re-Pac! 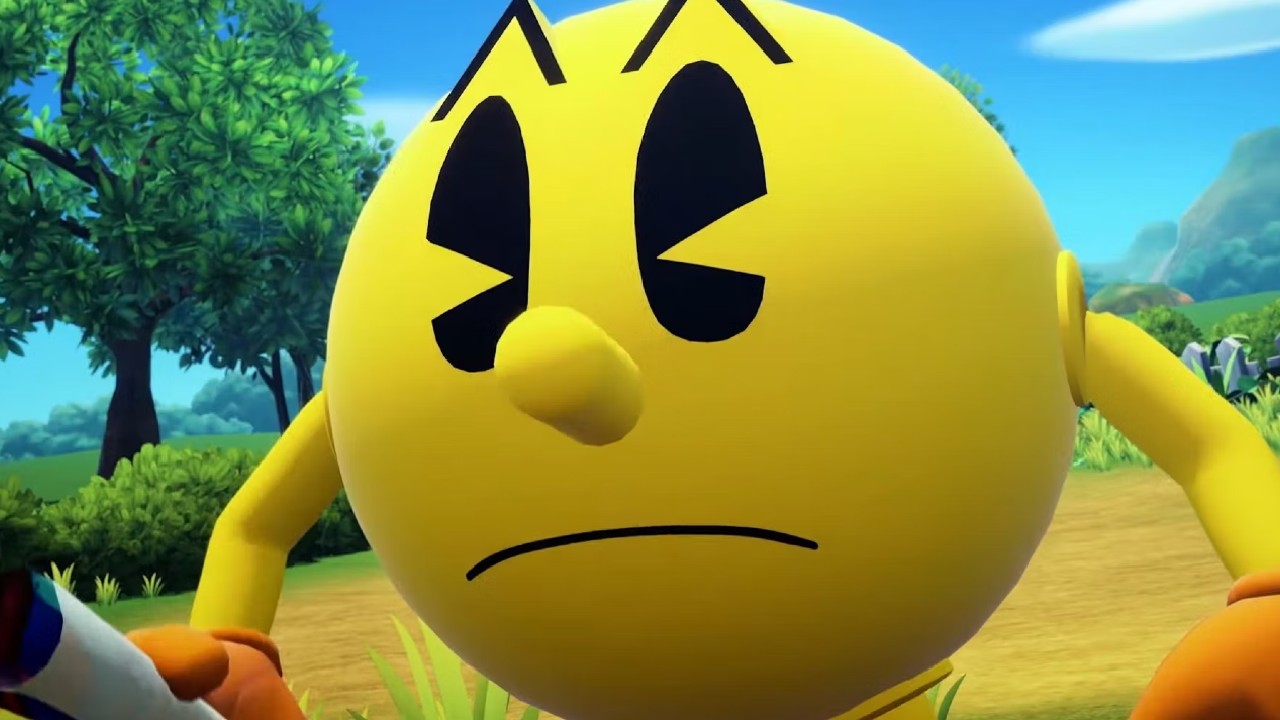 If you grew up in the era of the original PlayStation, you’re bound to remember Pac-Man World. The first 3D Platformer featuring everyone’s favorite yellow munching machine, you were able to explore new worlds in unknown ways, leading to a cult-classic platformer that has returned to see the light once more, under the guise of Pac-Man World Re-Pac!

However, if this is your first time coming into this game, you may not realize how much has changed over the years, and what has gone on behind the scenes to make this remaster a reality. Let’s dive in and take a look to see what is going on under the hood, as there is more than a simple facelift going on here. Here are all of the differences between the original and remastered Pac-Man World!

Pac-Man World Vs Re-Pac: All Of The Differences

As you’ll soon find out, while the original game had plenty of charm, it seems the developers of this remaster had a few other things in mind, rather than just tidying up the visuals. There are plenty of changes to be had, mainly for the general quality of life during gameplay. Here are all of the differences between the original, and the new Re-Pac version!

As you can see, there is quite a bit going on here, rather than just the overhauled visuals. If you were an original fan, or want to try out this adorable 3D platformer for yourself, there’s plenty here to love for everyone. If you want to learn more about the game, make sure that you’re checking into our Pac-Man World Re-Pac Guide Section, where you’ll be able to learn about all of the trophies and achievements, how to unlock the Magic Key, and what the mysterious Blue Tiles are for!