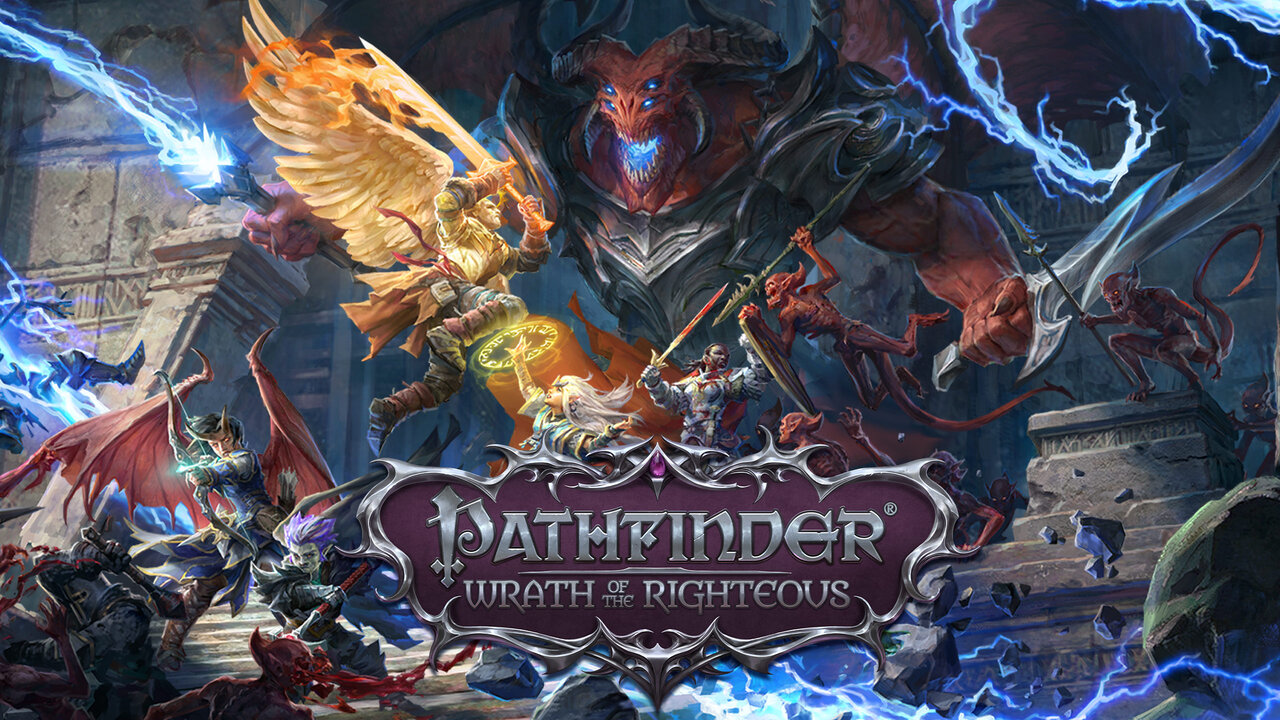 Update 1.0.1c has arrived for Pathfinder: Wrath of the Righteous, and here’s the full list of changes and fixes added with this patch.

The update focuses on bug fixes for all game modes of the game as well as improvements for the game’s User Interface. Be careful when reading the patch notes, if you haven’t completed the story yet, there are spoilers included.

Here are the patch notes for the game:

Pathfinder: Wrath of the Righteous