Persona 4 Golden: Should You Join Band or Drama Club?

Which arts clique will you latch onto? 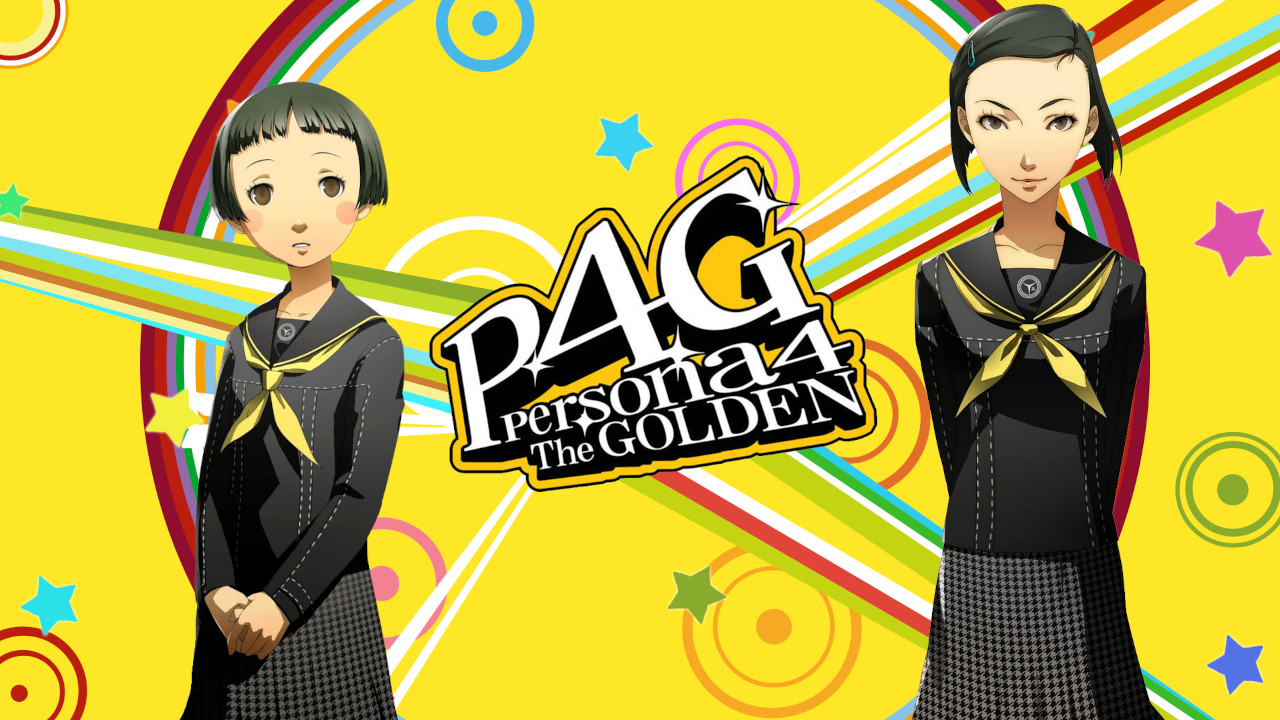 Persona 4 Golden features some interesting choices that’ll link you with fascinating individuals. It can result in heartwarming bonds being forged, while also having tangible benefits for your player character in their various social stats. One of the most important instances of this is the Band or Drama Club, presented by Mr. Morooka as your option for Cultural Clubs after April 19th. They are a fun choice present to the players, and different enough to warrant consideration, but which club is better in Persona 4 Golden, Band or Drama?

Are You a Band Geek or a Drama Club Nerd in Persona 4 Golden?

While both the Band and Drama Club introduce you to characters who embody The Sun arcana, there’s an occasional chance to boost Understanding at Band, or Expression at Drama. The characters also have notably different stories as you bond with them and improve your social links, with Band introducing you to Ayane Matsunaga, and Drama bringing you Yumi Ozawa. You can reasonably choose either, but you’ll want to tailor your activities around that, such as working the Translator job to boost Expression if taking on Band, or Folding Origami Cranes to boost Understanding.

Neither character is ultimately better, but they will likely shape how you play the rest of the game’s Slice of Life aspects, making this a more consequential choice than that between Basketball or Soccer teams. Storytelling-wise, Yumi’s story is more interesting and compelling, should you choose the Drama Club, but this is largely subjective, and your enjoyment of the game won’t be hurt. Either way, this is your route to maxing out your Social Link with The Sun.

Persona 4 Golden releases worldwide for PlayStation 4, Nintendo Switch, Xbox One, and Xbox Series X|S on January 19, 2023, as well as already being released on PlayStation Vita and PC.

More on Attack of the Fanboy :
Persona Persona 4 Golden

Attack of the Fanboy / GAME GUIDES / Persona 4 Golden: Should You Join Band or Drama Club?