Like it or not, Persona 5 Strikers is bringing back a 'tasty' activity. 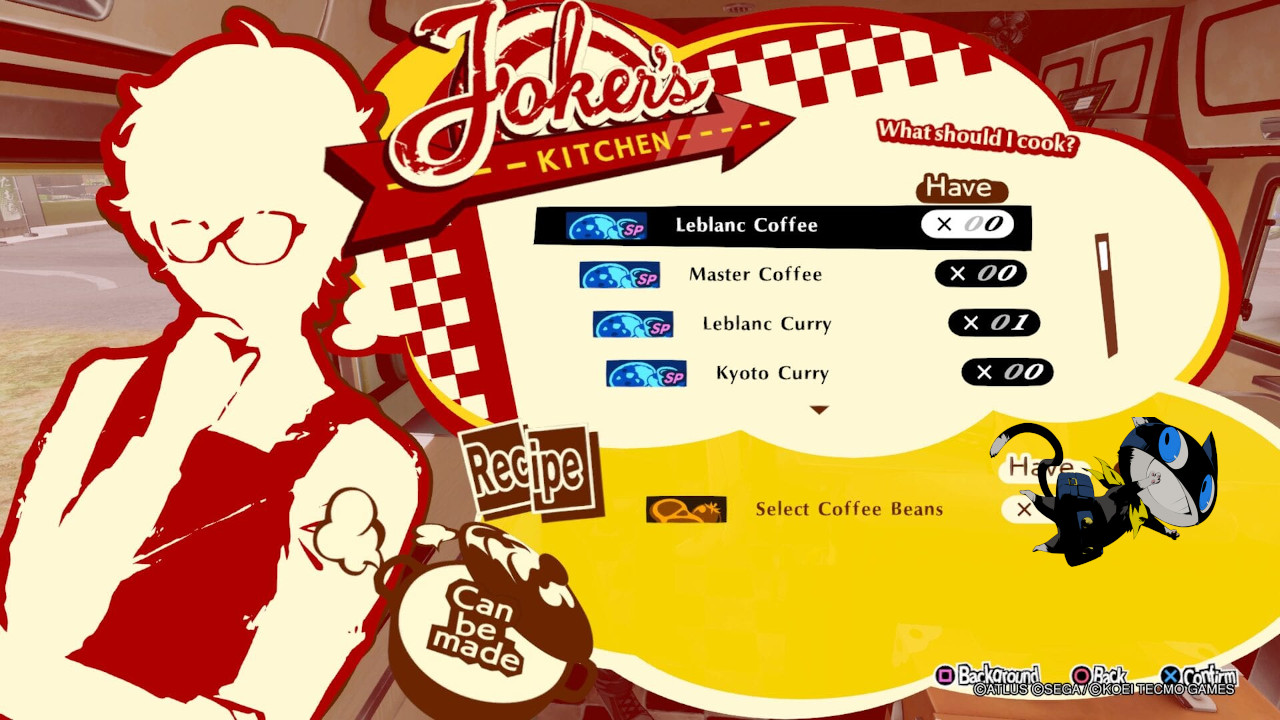 Persona 5 Strikers is an action game with Musou elements and fast paced combat. Completely scrapping the turn-based system of its predecessor, we now hack ‘n’ slash our way through hordes of enemies in real time. That said, some features returned alongside this new entry, like the more simplified version of the cooking system of Persona 5. Sort of.

Cooking different dishes in Persona 5 Strikers not only creates some consumables with stat boosting attributes and more, but also increases our Bond level, which is essential to learn some very important Skills. Additionally, some of the recipes we are going to see in this guide, do require the Master Chef Bond Skill, so keep that in mind as well. With that said, there are quite a few recipes to locate and collect, so let’s see all of them, right below:

These are all the available recipes as of the time of this review. Knowing Atlus and Musou games in general, they can of course expand this list with adding some more food recipes in the future.