Persona 5 Strikers – How to Level Up Fast 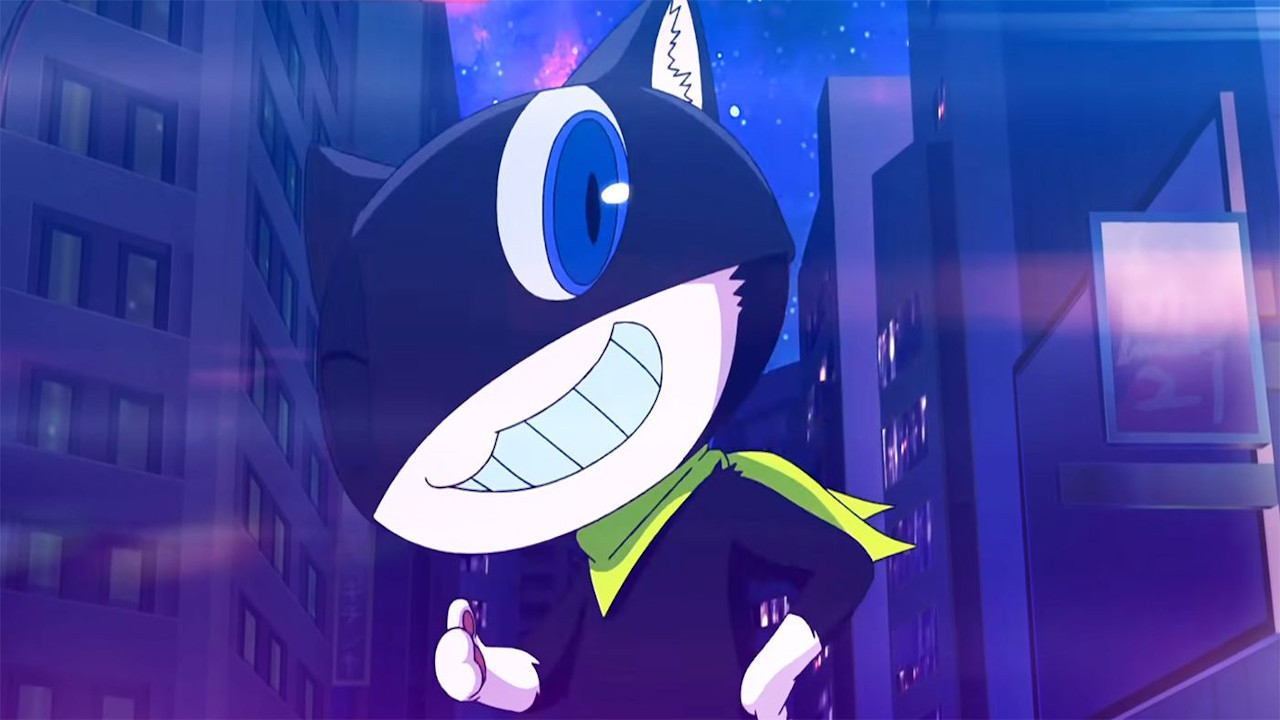 Persona 5 Strikers‘ official release is closing up for everyone around the globe, however, those that pre-ordered the game have a head start since they were able to jump into the Metaverse since February 19. While a couple of days is no big deal when waiting for such a great title, some of those that managed to get into the game early are already tackling end-game content. For those brave and most likely burnt out souls, we’d like to offer some tips as to how you can increase your XP gains significantly and max out your players’ levels the fastest way possible.

How to level up fast and efficiently

Persona 5 Strikers is a grindy game. There, I said it. Its progression loop is healthy enough, but in order to pass through some high level bosses and areas, you really need to farm beforehand for a while. Fortunately, the gameplay of this new entry is interesting and satisfying enough, to not tire us out or make anyone feel bored. Even if that’s the case though, we still have tricks up our sleeves to provide you, in order to minimize that process even further.

Starting with the most obvious one. Play the game. Alright, there is a little more to that, so let me explain. Simply keep going with the story and unlock as many dungeons (Jails) as possible. Not only that, but also try and fight as many enemies as possible and clear out each area of those dungeons. The reason to do so, is to increase the locations and occasions where powerful ‘mini’ bosses appear, that are upgraded versions of the regular Shadows you can find in dungeons. Those bosses are significantly harder to deal with, but as you can imagine, their loot and XP earnings are exponentially higher as well. They drop rare items too, so it is a clear win-win scenario if you manage to beat them. The second way of gaining big amounts of XP fast, is by unlocking the Bond Skill, Treasure Hunter. What this does, is that it increases the spawn rate of Treasure Demons, and can be leveled up twice in order to reach its maximum efficiency. Treasure Demons return from the original game, Persona 5, and here they are equally important. They are found randomly in dungeons as red, floating jewels that you need to attack in order to initiate the challenge.

Treasure Demons are tough to handle, having pretty much their own set of rules, like a time limit to beat them and specific weaknesses, but defeating them is more than worth it. They drop many rare items, but most importantly, they give out massive amounts of XP, which is our main topic here. The more of these hard monsters you find, the greater your XP income will be, hence why this Bond skill is so important.

By following the above tactics, you can easily reach high levels like 65-70ish, but in order to progress further than that, it is needed to complete loads of mission requests. These let you tackle super strong bosses, that of course provide rewards of equal value, including huge amounts of XP. When you are at the so called end-game, these are the go-to activities to reach max level. Make sure to bring your “A” game, with your Personas being as high level as possible, fully equipped with your Master Arts, and happy farming.

Home / Game Guides / Persona 5 Strikers – How to Level Up Fast