Phasmophobia – How to Get More Maps

Unlock all maps and stages 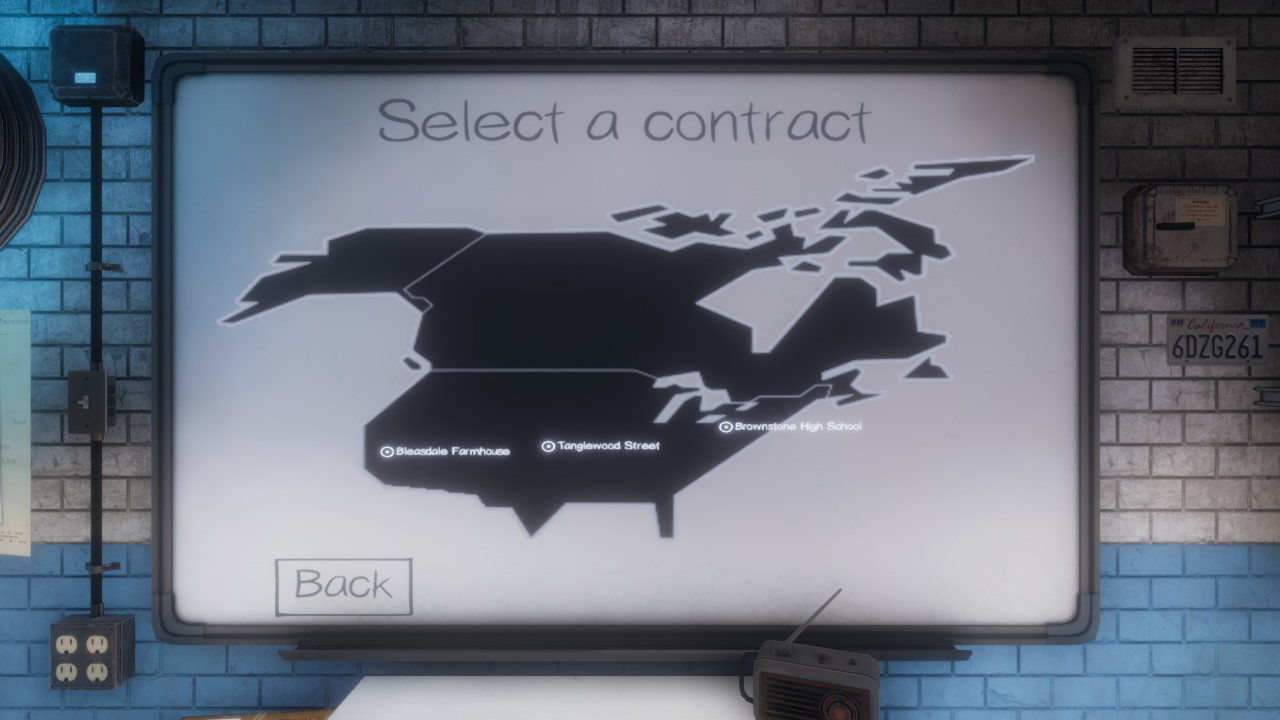 Some of the most fun you can have in Phasmophobia is exploring a new map that you’ve never vistied before. Finding all the hidden rooms, nooks, and crannies as you try to find and also avoid the ghost at the same time. It’s thrilling, but a rare experience as the game only offers up a few maps each time you go to start a game. There are more than what you see the first few times though, so here’s how to get more maps in Phasmophobia.

How to Get More Maps

As with most things in Phasmophobia, maps are locked behind your character’s level. As you level up and reach higher stages you’ll also get more maps added to your available pool. I say “pool” because it’s not like you pick from a full list of maps available to you. Instead, as you create a match you will be given a few maps to pick from that are pulled from the ones you’ve already unlocked. Here’s the full list of maps in the game.

The larger maps are unlocked as you level up, with all maps available after hitting level 15. A few medium size and Intermediate difficulty levels will start showing up after you hit level 10 though. So if you want to get more maps you just need to keep playing the game. Each time you complete a mission you will get more XP and potentially level up. Doing this enough will get you the full selection of maps in the game, though you’ll need to rely on a bit of luck to get your favorite every time. Just back out and try again if it’s the wrong one, but at least now you know how to get more maps in Phasmophobia.

Home / Game Guides / Phasmophobia – How to Get More Maps