You're in the arms of the angel now, Ape Escape. May you find some comfort here. 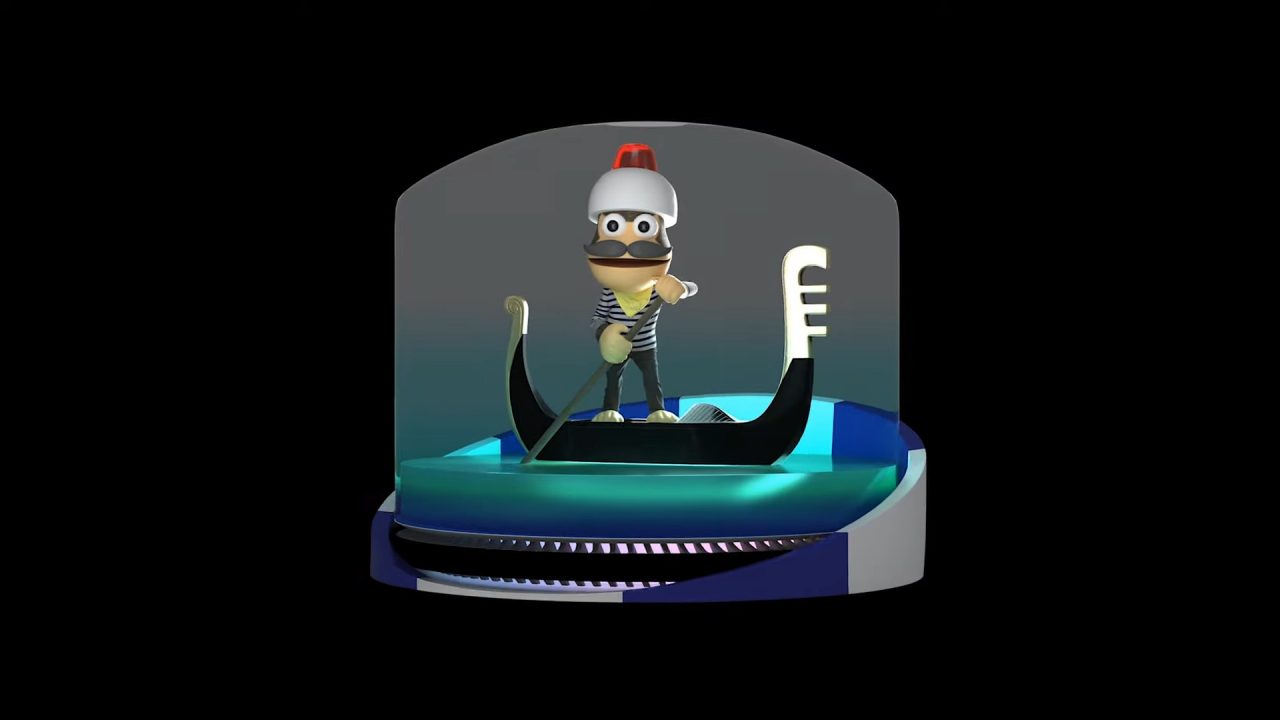 When author Paulo Coelho once said; “If you’re brave enough to say goodbye, life will reward you with a new hello,” we don’t believe he meant something like this. While fans have been clamoring for the charming Ape Escape franchise to make its glorious return to the PlayStation family of consoles, nothing could have ever prepared us for this.

When this PlayStation classic was brought to a new life with the introduction of the improved PlayStation Plus tiers, fans began to salivate that the possibility of Sony remembering that their favorite franchise exists, but it seems that it was just a dream, after all. However, if you’re ready to get involved with the PlayStation Stars program, you’ll be able to claim a piece of history for yourself.

Working through various activities, you’ll be able to redeem your points to claim digital collectibles that you’ll be able to showcase on your profile, but it’s the phrasing before the reveal of the first item that hurts the most. Vice President of Global Marketing Grace Chen glows on the screen, and says; “These are digital representations of things that PlayStation fans love.”

A quick cut shortly after reveals that Ape Escape is back, but effectively, in POG form. It’s great to see that Sony still can acknowledge that this franchise exists, but using the boat monkey from Port Calm may not jive well with fans that have been waiting for a proper revitalization of this iconic franchise. As the first game to utilize the iconic Dualshock Controller to its full potential, now is the time to show the world what the DualSense can do, with the help of these funny little apes.

While the idea of the PlayStation Stars program is something that could be exciting, using newer franchises may have helped heal these wounds, but instead, it’s cut, deep down in the heart of many gamers that grew up with this franchise. However, we will just need to see if something is up their sleeves in the future, especially now that technology is more advanced than ever before.

Please Sony, we can only ask that you don’t leave Ape Escape to be used as emotional fodder to peddle digital collectibles in your new program. Give us a new game in the franchise, that’s all we ask. Until then, we will reluctantly accept our digital ape, and continue onwards in our quest of endurance until a new game is finally announced. This is not the proper escape to use these apes in.