Pokémon GO – Best Eevee Evolutions, How to Get them All

Evolve Eevee into each of its unique Evolutions 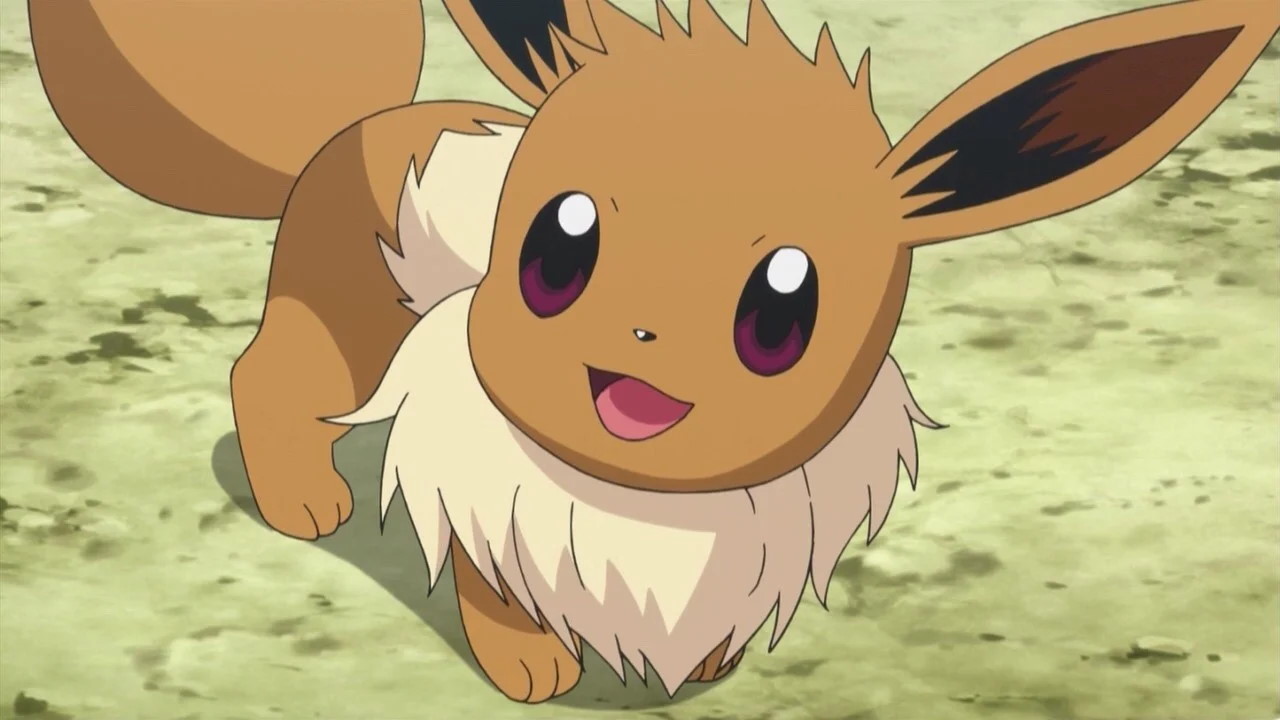 Evolving new Pokémon is a huge part of the allure of the entire franchise, but especially so for Pokémon GO. Taking a seemingly useless character and upgrading them, making them tougher and more challenging, is always fun. But for Pokémon they also take on unique forms and attributes, such as new types and attacks. And none are more effective at evolving than Eevee who can evolve into tons of different forms. But there are tricks to them all. Here’s all the best Eevee evolutions and how to them them all in Pokémon GO.

Currently Eevee can evolve into seven different forms in Pokémon GO, with more potentially being added down the line as new generations are brought to the mobile game. Sylveon, for example is the currently last that’s been brought to the main series. Pokémon GO doesn’t have Sylveon yet though, so for now there’s just seven best Eevee forms you’ll want to focus on. And with level 42 requiring that you evolve all unique forms of Eevee, with all of them having to be brand new, players will want to dust off the old methods once again.

By far the quickest and easiest way to get all the best evolutions for Eevee in Pokémon GO is to use the naming trick. Each evolution has a name you can give to any Eevee you want. Then just pay the 25 Candy cost to evolve them and they’ll transform into that type. But be warned, this only works once per name, so use them wisely. Here they are…

But what if you’ve used these before? How to you get each version the hard way?

These were the first of the best Eevee evolutions added to Pokémon GO. In fact, they’ve been there from the very start. Unfortunately they’re also one of the toughest to make sure you get when getting best evolution of Eevee. As the base evolutions, simply hitting the evolve button and paying the 25 Candy will yield one of them at random. Luckily you should have saved up plenty of Eevee Candy to try this little slot machine enough to get them all. 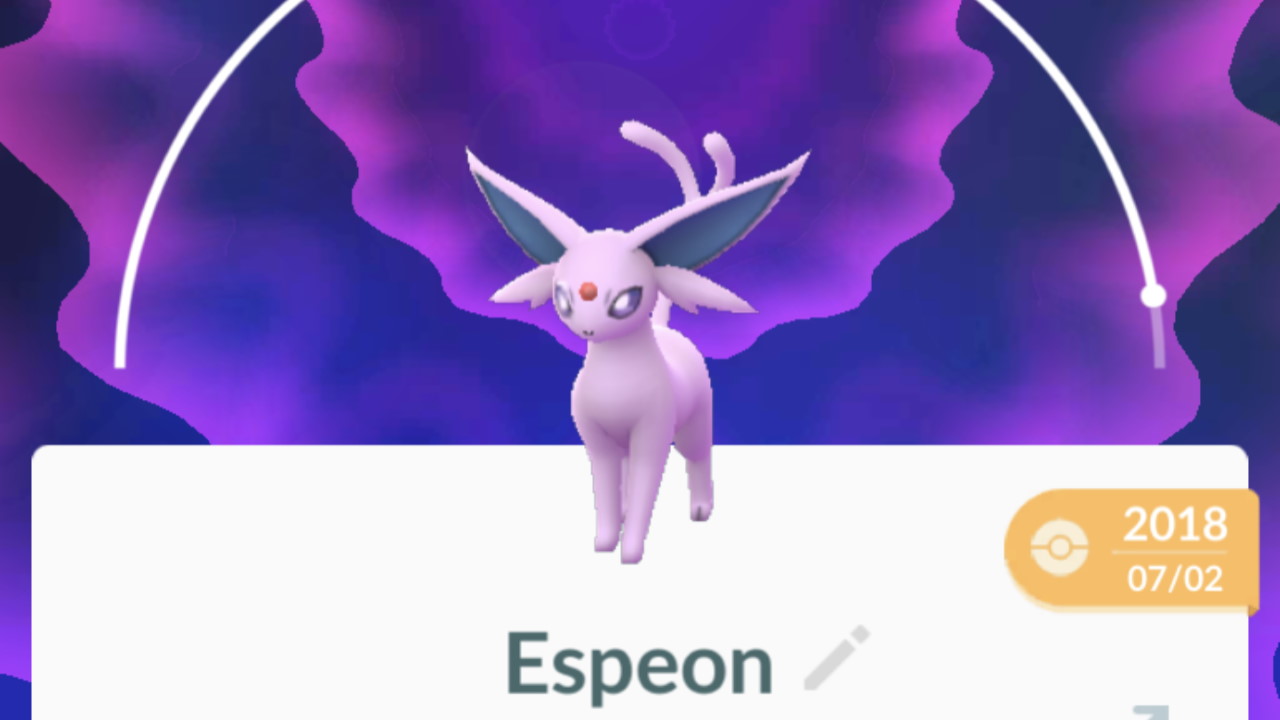 The next set of Eevee evolutions added to Pokémon GO were Espeon and Umbreon from Gen 2. These Psychic and Dark type characters, respectively, were huge changes for the mobile game and added complexity to evolving Eevee. This time, if you can’t use the naming trick, you need to walk an Eevee 10km as your buddy before evolving, and focus on the time to make sure you get the one you want.

Pick an Eevee that you want to evolve into either Espeon or Umbreon then make them your buddy. To do this just tap the buddy icon in the bottom right, scroll to the bottom and select Swap Buddy. Keep them as your buddy until you’ve walked 10km and finished evolving them. Then if you want Espeon just do it during the day (before 7pm) and for Umbreon do it at night (after 7pm and before 6am).

How to Evolve Eevee Leafeon and Glaceon

Finally Eevee evolutions got even more confusing in Pokémon GO with the addition of Gen 4’s Leafeon and Glaceon. This time you’ll need an item, or someone around you will need to use one that you can access. To evolve Eevee into Leafeon you need to be within range of a Poké Stop that has an active Mossy Lure on it. You can see this on the map with flying leaves surrounding it. Glaceon requires the Stop to instead have a Glacial Lure on it, which will display with swirling ice. Most players have gotten these for free from various events, but they can also be purchased from the shop for 200 Poké Coins a piece. Once you have one just use it on a Stop and evolve an Eevee while standing nearby.

And that’s all Eevee evolutions and how to them them all in Pokémon GO. Sylveon may be added later, so check back for more when Gen 6 hits and after.

Attack of the Fanboy / GAME GUIDES / Pokémon GO – Best Eevee Evolutions, How to Get them All