When is it, what are the bonuses, can Bidoof be shiny 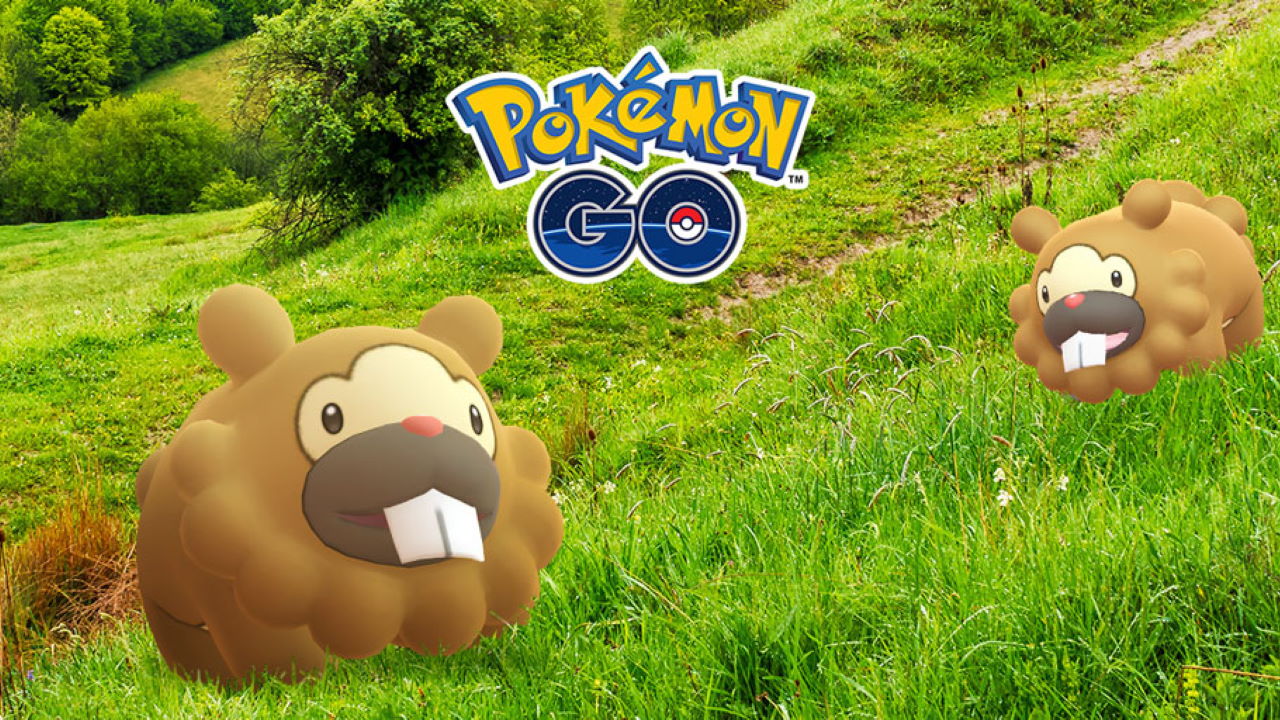 The moment every Pokémon GO player has been waiting for has finally arrived with the launch of the Bidoof Breakout event. Yes, the infinitely TMable fan-favorite Pokémon is getting his own event and it’s looking like a fun one. But more than that, it’s an opportunity to get a ton of XP, potentially leveling up to or past level 40. And there’s Shiny Bidoof out there to find and catch. So with so much to keep track of and do we wanted to combine it all. Here’s our Bidoof Breakout event guide for Pokémon GO, with everything you need to know.

The event features a lot of big bonuses and things Pokémon GO players will want to take part in, some of which are time limited. So we have broken it all down below in a frequently asked questions style.

When is the Bidoof Breakout Event, When does it End

The full Bidoof Breakout event will run from Friday, June 25th starting at 10am until Thursday, July 1st at 8pm. All of the times are local, so just check the clock to see if it has started in your area. However, parts of the event will change or roll out at different times. We’ve broken that down below for convenience.

What are the Bonuses During the Bidoof Breakout Event

Here’s a rundown of what is going on during the Bidoof Breakout event in Pokémon GO. As the event is separated by day and time, so is the break down.

So that’s a lot, but the main thing to focus on is the extra Catch XP. Using a Lucky Egg on top of this gives you quite a bit, especially if you can get Excellent Curveball throws on all of those Bidoof. But what about the exclusive move?

Is Hyper Beam Bibarel Worth Evolving

First off, why would you ever evolve Bidoof? You cannot improve upon perfection, so why try? If you do feel the need to actually evolve Bidoof into Bibarel though, this is probably the best time. The resulting Hyper Beam Bibarel won’t be useful in any of the standard PvP GO Battle League arenas, and isn’t really a viable PvE raid counter. Still, if you’re going to evolve one, you might as well end up with the timed move. However, it’s still not fully an exclusive move as you can get it via regular TMs and evolution. So really it’s up to you but there’s no big reason to evolve during the event.

How to Catch Shiny Bidoof

We have a full set of tips and tricks for how to catch Shiny Bidoof here. In short, you’ll want to encounter as many as possible during the event. This means playing as much as possible, but also using all of the items in your arsenal to increase the Bidoof spawn rate. Check out that guide for more details.

And that’s our Bidoof Breakout event guide for Pokémon GO.