During the Bidoof Breakout event 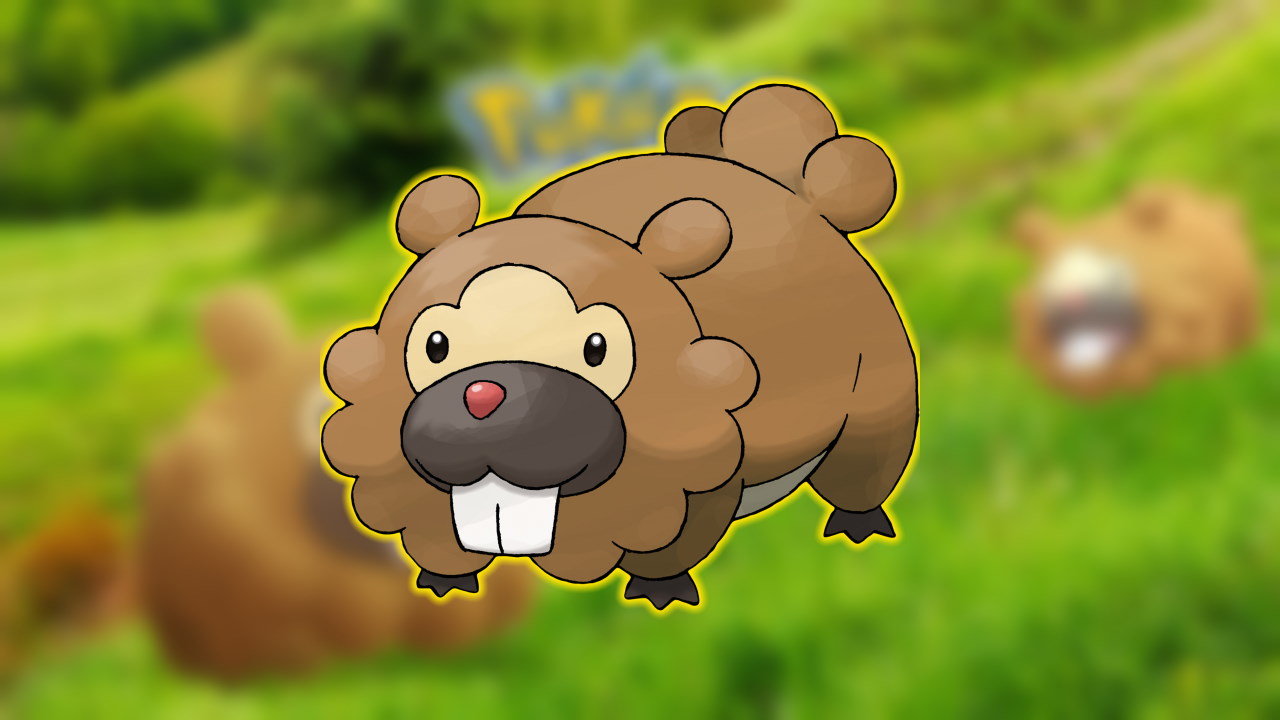 A brand new event is about to begin in Pokémon GO which will bring the first arrival of Shiny Bidoof to the hugely popular mobile game. This seemingly useless Pokémon has a massive fan following thanks to a number of factors. For one, he’s cute, and has been useful in the main series of games thanks to a wide assortment of moveset possibilities. In Pokémon GO though, he’s not too useful for much other than collecting. So now that his shiny form is out you’ll definitely want to know how to catch Shiny Bidoof in Pokémon GO.

How to Catch Shiny Bidoof

Shiny Bidoof is being added as part of the Bidoof Breakout event in Pokémon GO. This will run from Friday, June 25th at 10am until Thursday, July 1st at 8pm local time. Once it starts you have the chance to encounter Shiny Bidoof any time you make it to the catch screen. It’s not clear yet if the shiny odds will be boosted during the event, but spawn rates and other opportunities to encounter Shiny Bidoof will be, so this is when you’ll want to play the most if you want one in your collection.

According to the info we know about the event, Bidoof spawn rates might actually increase as the days go on. So the more you play, the better your odds of catching Shiny Bidoof. But there are other things you can do to increase your chances. Event exclusive Field Research will reward Bidoof encounters, as will Team GO Rocket Grunt fights. Using an Incense and/or Lure Module will also give you a ton of Bidoof spawns to check out, so try to have it active when you know you’ll be playing a lot. And Bidoof will be available in raids, offering the best shiny odds during the event.

In short, encounter as many Bidoof as you can and use items that will get you more spawns. Other than that the secret to how to catch Shiny Bidoof is to just keep playing and be ready with the Golden Razz Berry and Ultra Ball.