A different theme each week. 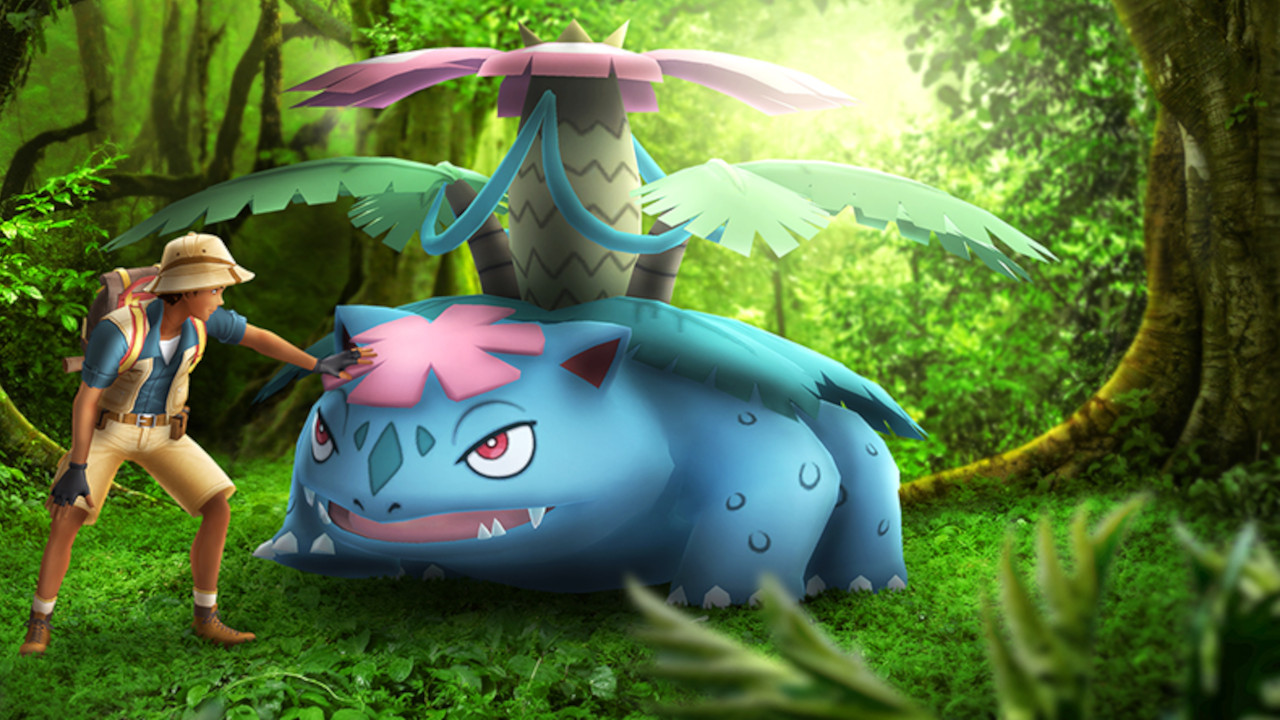 Pokémon GO has introduced tons of consistent content to where it feels like there is always something going on, whether that is related to events or in other ways. Besides the various weekly events such as the recent Kanto Celebration and many of the other things we’ve seen, Niantic has implemented special spotlight hours and raid hours each week that players can always look forward to. Those are almost always held on Tuesday and Wednesday each week respectively and now they are looking to implement what are known as Bonus Hours. As a result, we have created this guide for the Pokémon Go Bonus Hour schedule for March 2021 that we will see for the first time.

Ahead of the first Bonus Hours coming in March 2021, Niantic revealed what the first three will be based on. We do not know if there will be more the following week and into April and beyond for that matter, but the below weeks are for the first three in March starting on March 4.

Those are the three announced Bonus Hours for Pokémon GO that are going to be starting for the first time in early March 2021. Make sure not to miss these if you need the help, with the GO Rocket Hour being a help for the ongoing “The Higher They Fly” Special Research that requires you to face off against some Team GO Rocket members.