Special variant of the mythical Pokemon. 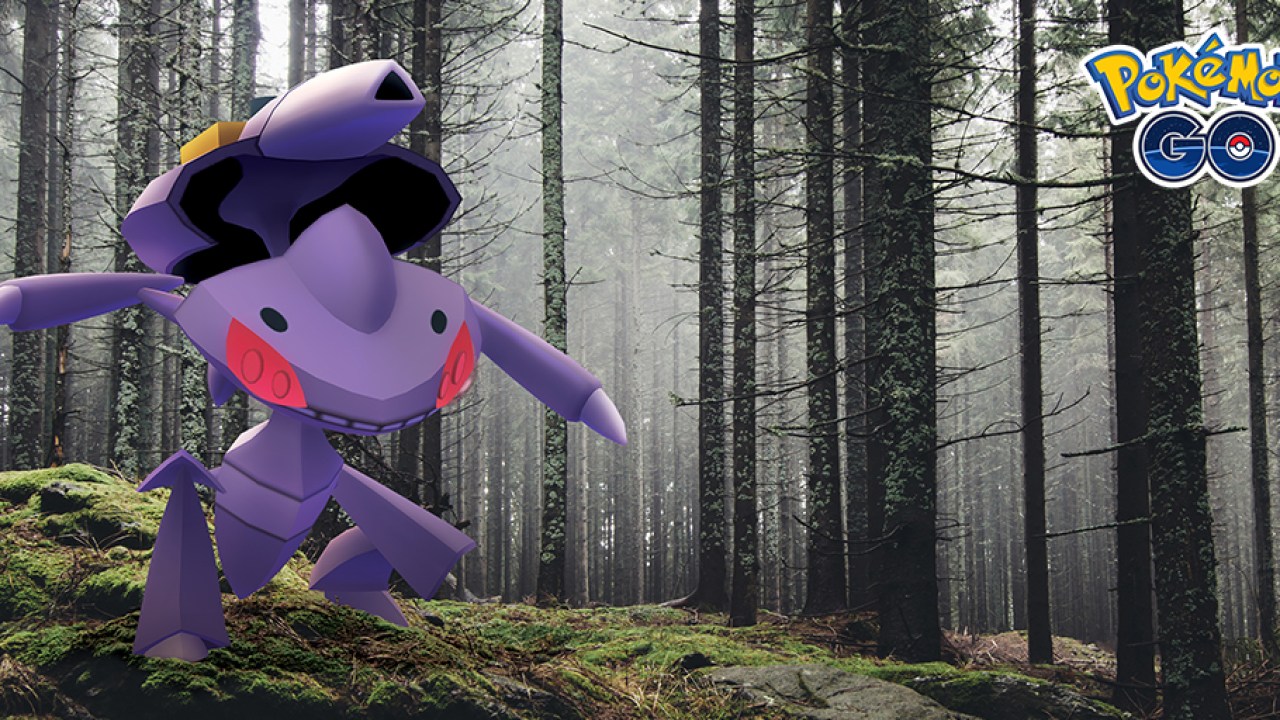 The new year is only just beginning, but Niantic is not showing any signs of slowing down with a barrage of new content in Pokémon Go already. The Unova Collection Challenge is running this week for one thing, but alongside that is a new variant to a returning five star raid Pokémon with Genesect. This time around, Genesect comes with an exclusive style moveset that you can only get through the raids this week for now, so we have compiled a guide to help you with how to take it down and more.

Genesect was first introduced during the fifth generation games set in Unova, so it’s fitting that it makes its return during the Unova Collection Challenge week. While Genesect is a Bug/Steel type Pokemon, what makes it unique is that different drives can be attached to its cannon to fire different elemental attacks. The previous Genesect we saw in raids was a normal version that had charged attacks like Magnet Bomb and Hyper Beam, but this new one comes with what is known as the Burn Drive and in turn the Fire version of Techno Blast.

When Do Burn Drive Genesect Raids Begin and End?

How Many Trainers Are Needed?

Burn Drive Genesect definitely is one of the easier five star raid bosses to take down, with you being able to take it down with as few as two trainers with high level counters, though you will probably want to go with three or more to be safe. This is largely because there is one type of Pokemon we will discuss later in this guide that should completely dominate against Burn Drive Genesect, while also not being vulnerable to its main attack either.

What Weather To Watch For?

Burn Drive Genesect still maintains the Bug/Steel typing of the regular version, which means that it will be boosted in both Rainy and Snowy weather. With it being boosted in both, this is good since it should be helpful in multiple parts of the world regardless of temperature, though those in lower precipitation areas like much of California will not be so lucky. If you don’t care about a boosted Burn Drive Genesect and just want a battle advantage though, you’re going to want to go with Sunny or Clear weather to get the Fire boost.

As always, there is a specified CP range you can obtain for a raid Pokemon based on whether it is boosted or not. For a regular non-boosted Burn Drive Genesect, the CP range you can get is 1833 – 1916, with 1916 being a 100% version. If you are facing a boosted Burn Drive Genesect in the aforementioned Rainy or Snowy weather, the CP range will increase to 2292 – 2395, with 2395 being 100%. Make sure to keep an eye on these to help decide on whether or not you will want to make sure to be using Golden Razzberries or perhaps maybe just using Pinap Berries to get extra candy on lower CP versions.

There are many raid bosses that have multiple types that you can use to counter it effetively, but Burn Drive Genesect follows the trend we saw last week with Ho-Oh but making it rather easy with only one type to focus on. That type is Fire, as Fire is effective against both Bug and Steel. On top of that, Burn Drive Genesect’s charged move will be the Fire version of Techno Blast, which will not be very effective against Fire type Pokemon. As a result, this makes lining up your team pretty easy, but the following are some of you best options. Also remember that Shadow variants of these will always deal more damage as well.

The counters here are pretty straightforward, as it’s literally Fire, Fire, and more Fire. If you are rushing into a raid and don’t have time to coordinate, just pick your Fire type Pokemon that have Fire moves with the highest CP and you should be alright more than likely.

How To Get Shiny Burn Drive Genesect

That is all you should need to know about Burn Drive Genesect while it is is raids for the next week, with plenty of tips and tricks to help you catch it.