Find out what to expect during this upcoming Community Day event! 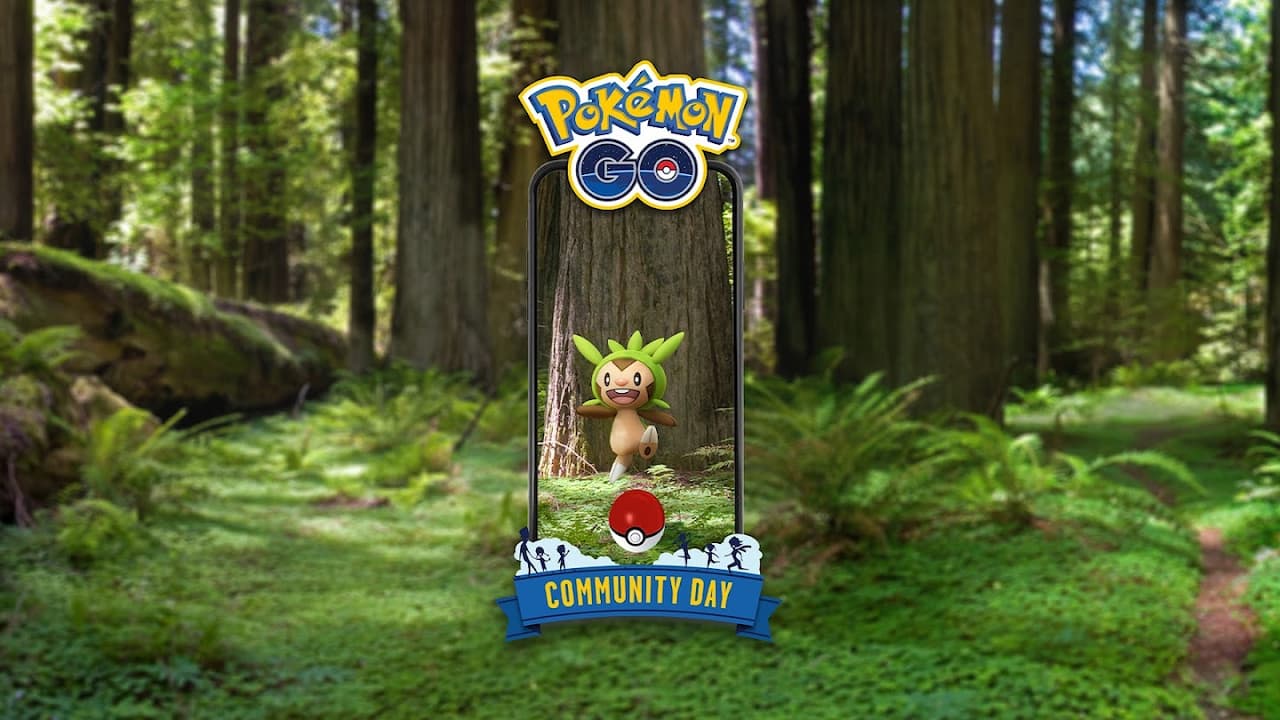 Gamers hoping to add an excellent new Pokemon to their team won’t need to wait very long, as the first Community Day of the New Year is about to kick off. Players can explore their local neighborhood, or search far and wide to capture as many of these adorable little creatures as possible.

This Kalos-based starter is an excellent addition to the team, and players may be eager to learn everything about this upcoming event. Let’s dive right in and find out when this will be happening, if there are any bonuses to keep players up and active, and if players can find the Shiny version of this Pokemon in the game!

Trainers hoping to pad their bags with as many Chespin as possible will need to ensure that they’ve cleared some time from their busy schedule on January 7 from 2:00pm until 5:00pm Local Time. As players make their way out and about, they may be hoping to take advantage of some bonuses to make this event even more exciting.

Thankfully, there are plenty of bonuses active during this event, so players have lots to enjoy. The bonuses are as follows:

Alongside these bonuses, players that evolve their Chespin into a Chesnaught during the Community Day, or up to 5 hours after, will have a Pokemon that knows the exclusive move Frenzy Plant, which does this much damage depending on the type of battle:

During the Community Day event, players can showcase their battle skills against Quilladin, the second evolution for Chespin. As a 4-Star Raid Battle, players should bring some of their better Pokemon, and maybe even a few friends to the battle. They may be able to complete this battle solo, but Raids are more fun with friends. However, Remote Raid Passes cannot be used for these particular battles.

Players that evolve this Quilladin will also have the opportunity to learn Frenzy Plant, so make sure that you’re evolving the best of the best from these battles. Checking their stats will ensure that trainers have a stellar addition to the team.

Can Chespin Be Shiny In Pokemon GO?

While Chespin has been available in Pokemon GO for a fair bit of time, they have not had a Shiny Variant in the game. Thankfully, at the start of this event, players will finally be able to add the Shiny Version of Chespin to their team.

Making their debut in Shiny Form, the Chespin family takes on an awesome red hue, making them look much more aggressive than ever. While they may not have any competitive advantage, players enjoy hunting for Shiny Pokemon due to their rarity and new color schemes.

If Trainers have not encountered a Shiny Pokemon before, they’ll be able to notice the color change during an encounter, alongside a flash of stars and an icon next to their name to signal that they are Shiny.

While Chespin may be a Starter Pokemon, their continued evolutions can cause some serious damage, especially if players have tracked down one with Perfect IVs. While this first form may be a straight Grass-type, they will change types as they evolve, and become even more powerful.

Now that players are ready to get started with this new event, make sure to clear some space in your Pokemon Storage, or earn some coins to increase the amount of Storage Space available. And while this event may only be 3 hours long, stock up on some of the best accessories around to make sure that this event doesn’t end faster than expected.