How to Vote for Pokemon Go Community Day 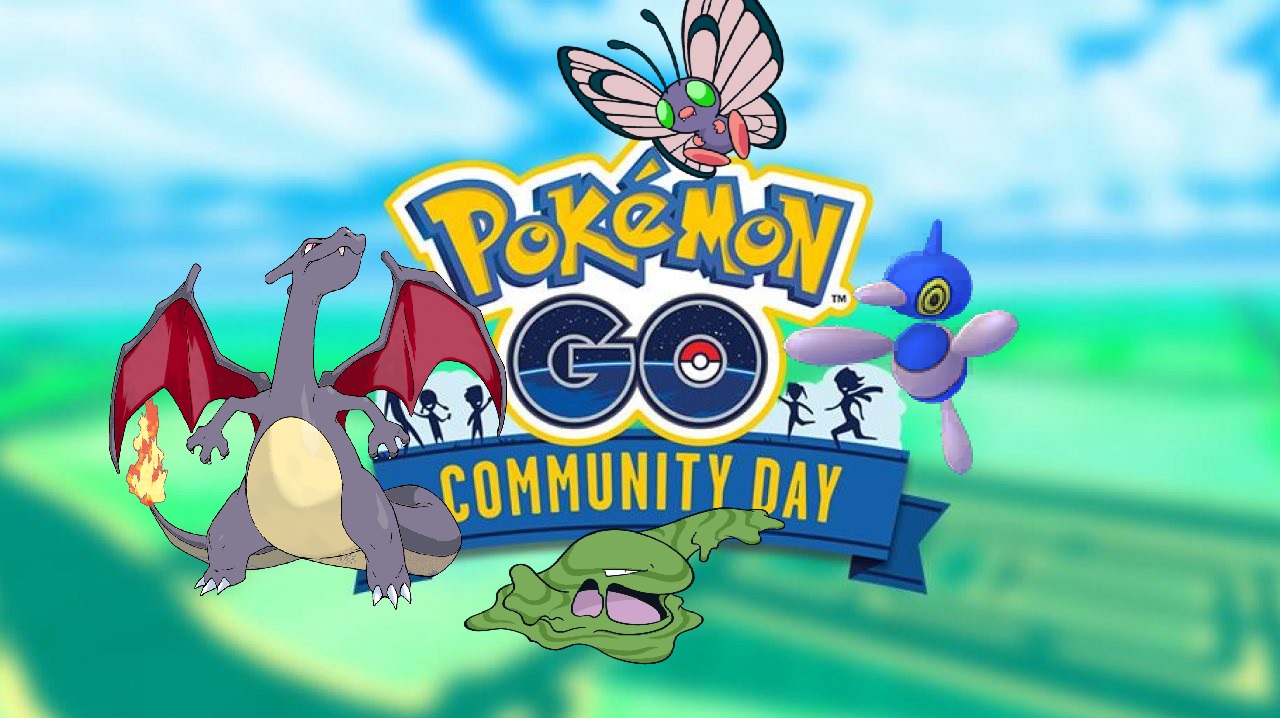 Voting for the next Community Day Pokemon has been a recurring feature throughout 2020. With September and October’s Community Day set to be determined by popular vote, here is what you need to know about how to pick your favorite Pokemon.

Voting in the App

The first time this feature was introduced was to pick between Dratini, Machop, Rhyhorn, or Vulpix on the 1st of February 2020. 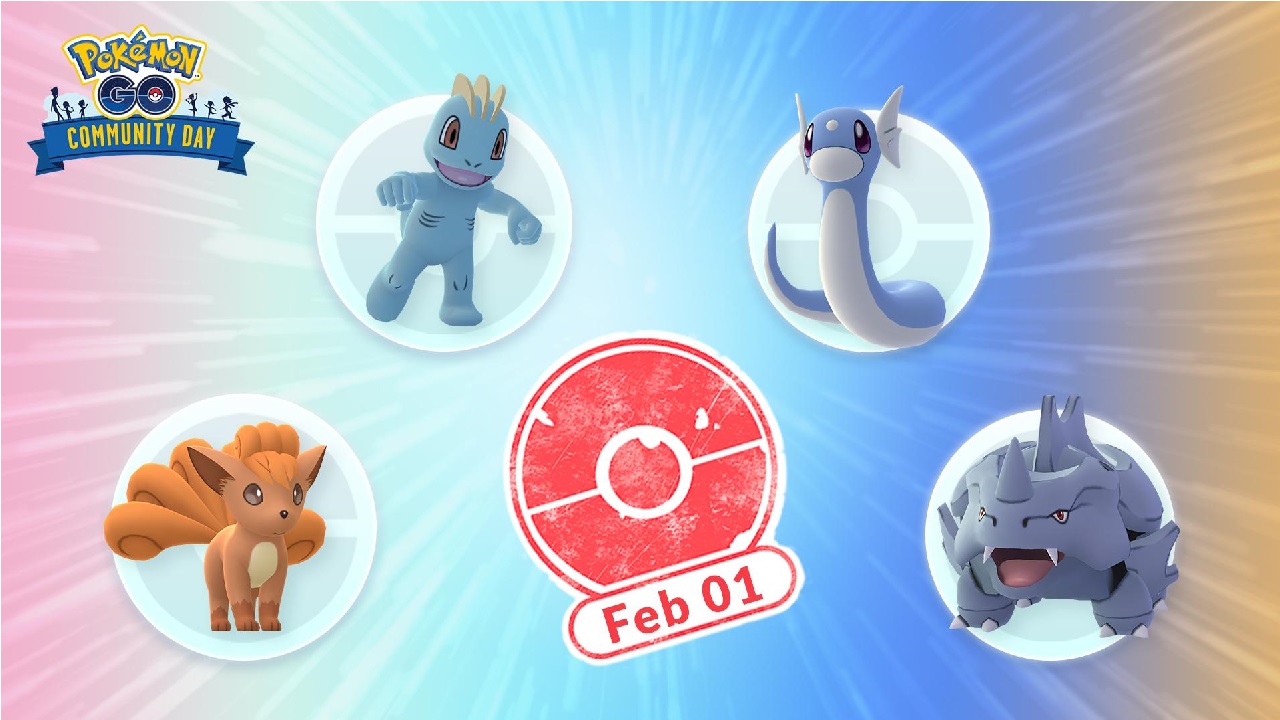 Voting for this community day involved players spinning Pokestops on the day of the vote within the game itself in order to try and find a quest that represented one of the four Pokemon. Completing the quest within the day would count as one vote for that Pokemon. This way of voting proved challenging, because not everyone could complete the research on that day, and the dependence on Pokestops meant players in rural areas would have a harder time finding the quest for the Pokemon they wanted. However, requiring people to play the game to vote ensured that the Pokemon chosen was the one that best represented the community’s interest. The results came back with Rhyhorn at 39.3%, Dratini ~24.3%, Vulpix at 22.4%, and Machop at 14%. After Rhyhorn took the spotlight of February’s Community Day, none of the other Pokemon candidates have returned as options for future Community Days.

Evidently Pokemon Go decided to make voting a bit easier for everyone to participate in. The next Community Day vote took place on Twitter on the 23rd of May 2020 between, Gastly, Sandshrew, Squirtle, and Weedle. 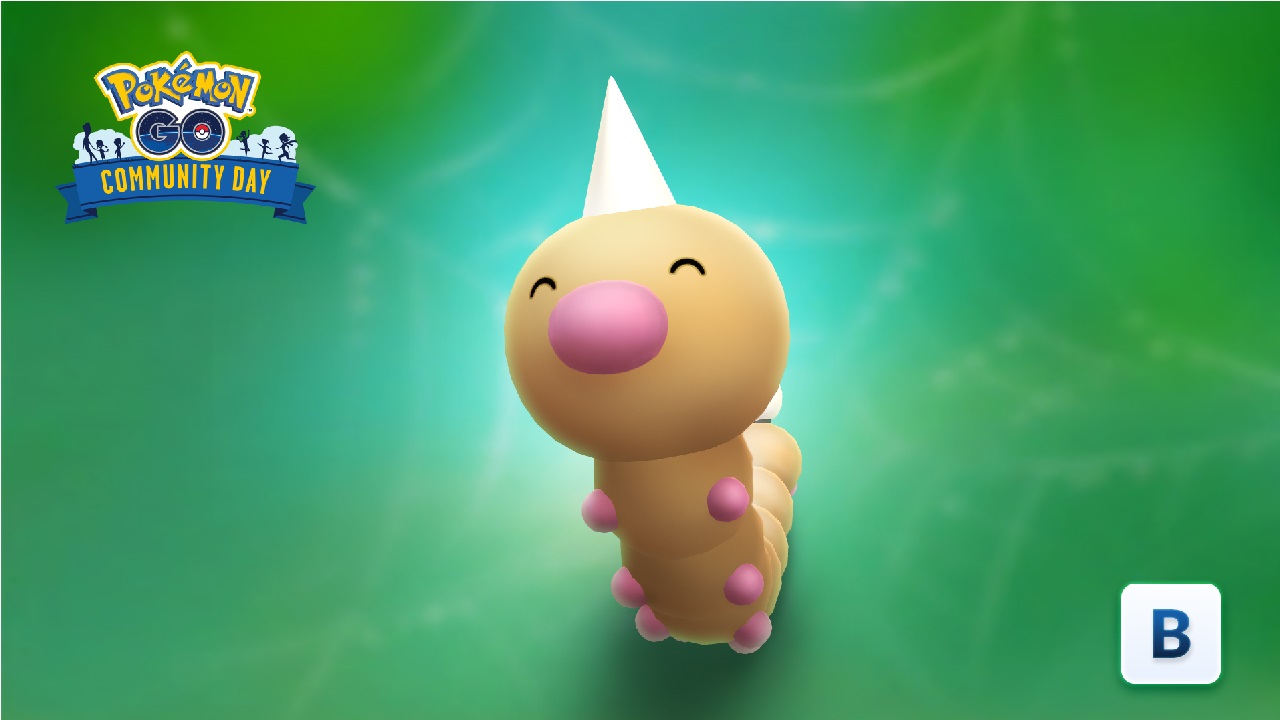 Voting on Twitter saw 671,633 votes which resulted in Weedle on top with 34.1% of vote, Gastly close behind with 32.3%, followed by Squirtle with 22.8%, and Sandshrew with 10.8%. This vote was new for two reasons: first, it took place on Twitter rather than in the app itself, and second it featured two winners rather than one. While Weedle earned the spot as June’s Community Day Pokemon, Gastly ended up being set as July’s Community Day Pokemon.

The question remaining is does that mean there is hope for the first vote’s runner-up, Vulpix? The other candidates might still be contenders for future votes too!

A new Community Day Vote has been announced and will take place sometime in August with the options being Caterpie, Charmander, Grimer, and Porygon. While we are still waiting for more announcements to come from the Official Pokemon Go Twitter, we can suspect that the vote will be similar to the last one. Voting will likely take place on Twitter itself, the first place Pokemon will featured in September’s Community Day, and the runner-up in October’s Community Day. 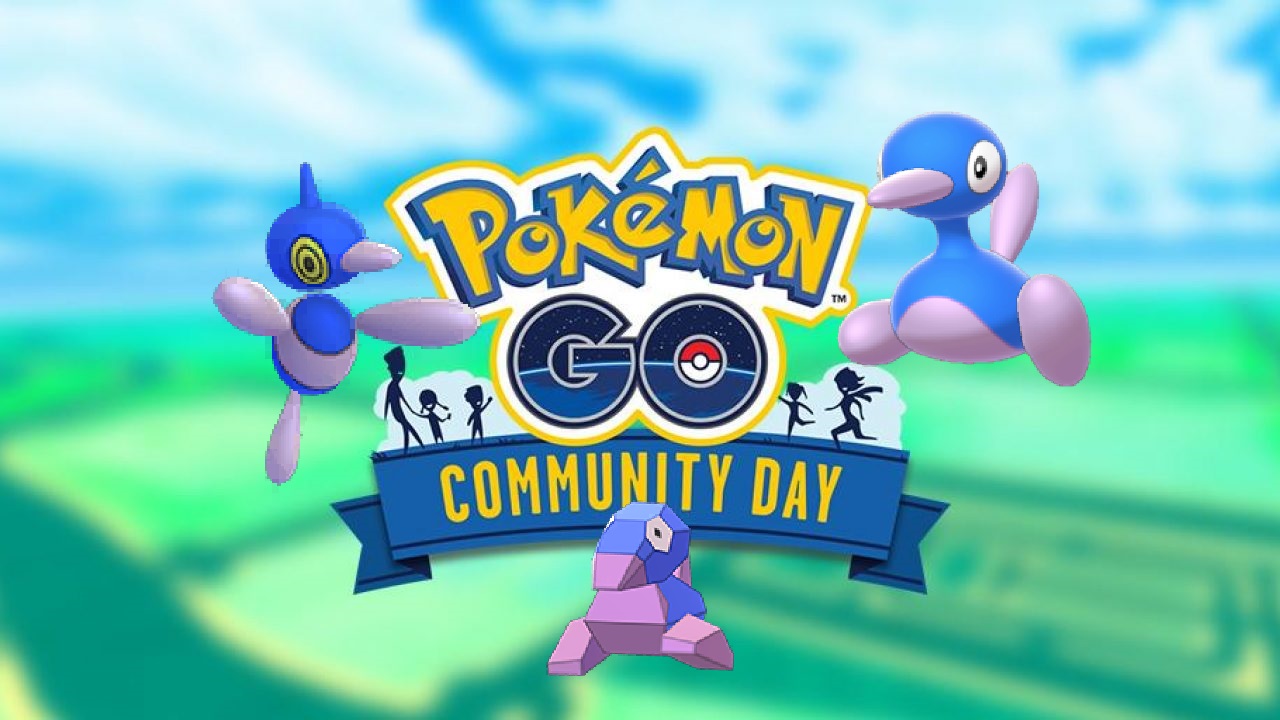 As you prepare to vote for your favorite Pokemon, here are a few things to keep in mind:

I will personally be voting for Porygon because it is rare to find in the wild, and difficult to get the shiny of in other games. Plus, adding new shiny Pokemon into the game is always preferable. Ultimately it is up to you, so pick your favorite and vote!