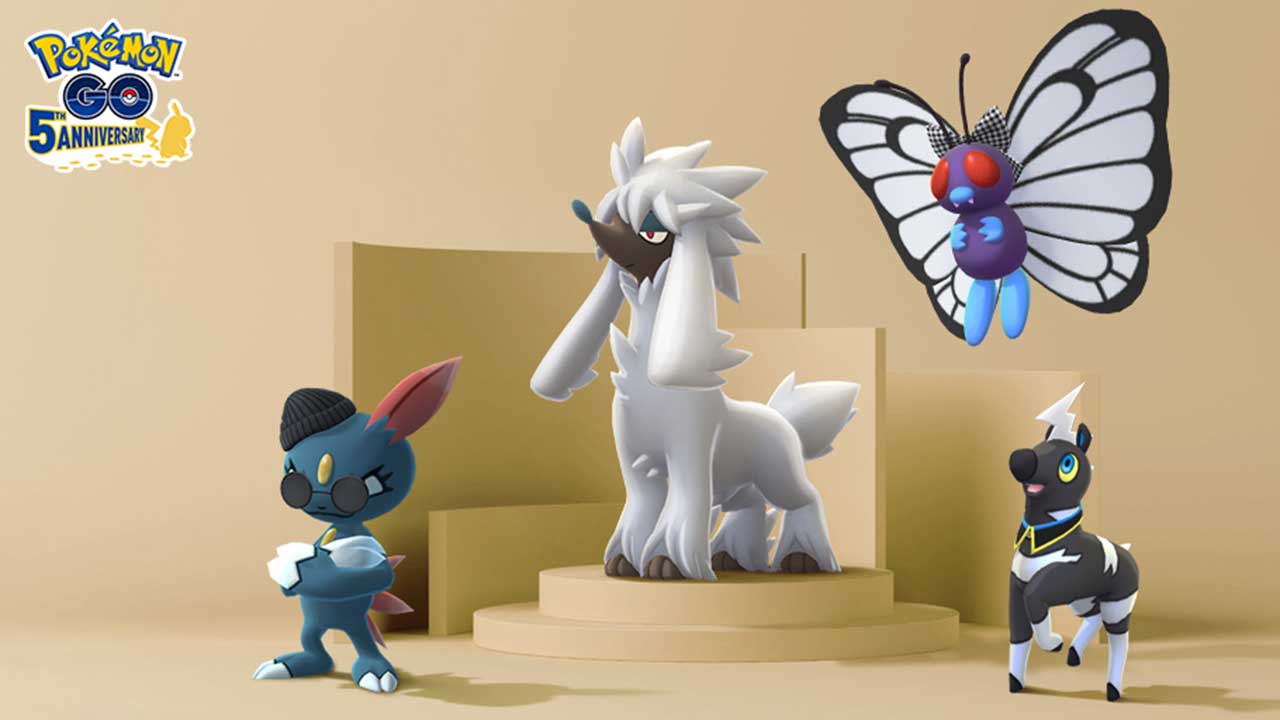 Fashion Week has begun in Pokemon GO and the event will be running from September 21st through September 28th.  During this event, there are going to be a variety of research tasks to complete for great rewards.  However, one of the biggest prizes in Pokemon Go is to catch a shiny variant of a Pokemon.  During Fashion Week you’re going to have the opportunity to catch a number of shiny Pokemon and in this guide we’ll explain which Shiny Pokemon are more likely to be caught during the event due to increased spawn rates.

Below you’ll find the list of Shiny Pokemon that you’ll encounter more often during Fashion Week.

How to Catch Shiny Pokemon

The important thing to remember when hunting for Shiny Pokemon in Pokemon GO is that this is going to be completely random.  Some events do have higher chances for shinies than others, but that does not seem to be the case with Fashion Week.  Simply try to Raid and Encounter as many Pokemon as possible for a chance at getting a Shiny Pokemon during the Fashion Week event.

And that’s everything you need to know about catching shiny Pokemon during the Fashion Week event.  If you don’t catch one right away, don’t worry luck just hasn’t been on your side and you should just keep trying until you get lucky. 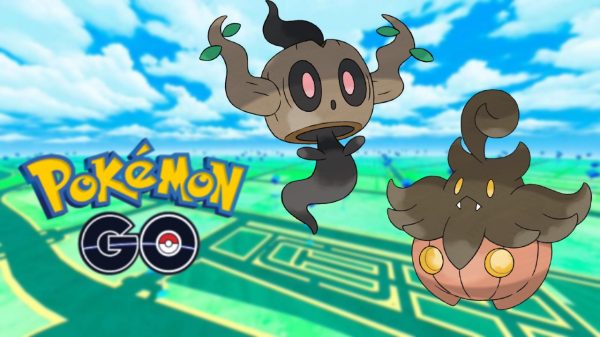 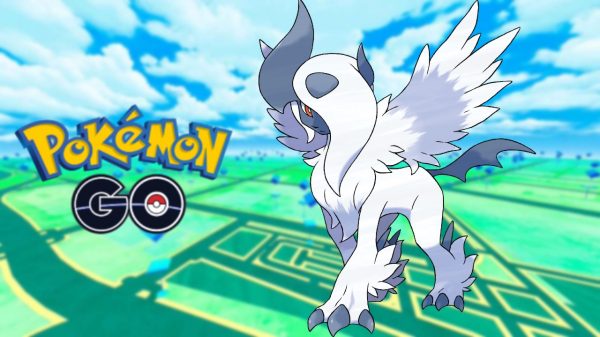 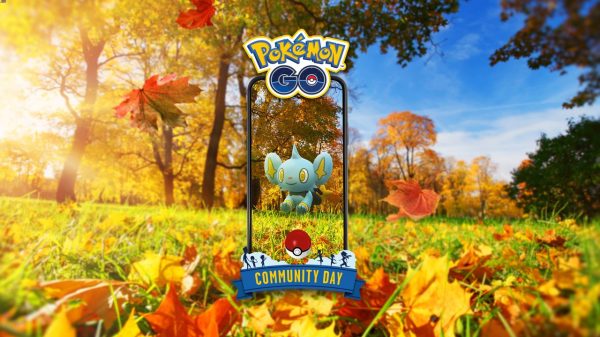 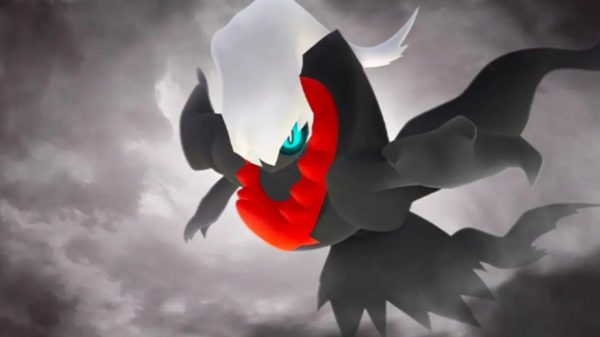