Pokémon GO Fireworks Explained – Why are there Fireworks in the Sky

The latest news in the world of video games at Attack of the Fanboy
July 5th, 2021 by Kyle Hanson 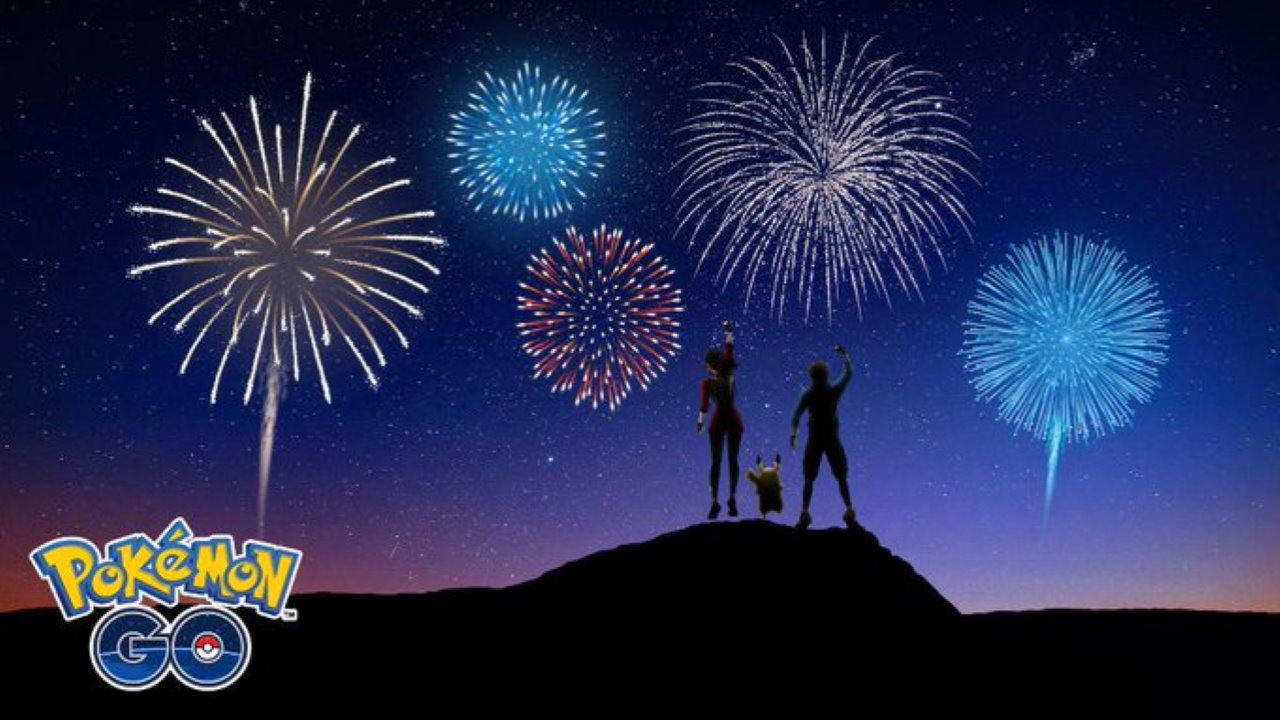 If you’re wandering around Pokémon GOand haven’t checked out the full in-game news announcement then you’re probably wondering why fireworks are going off in the sky all around you. The answer is that there’s a new event rolling out, and it’s a big one. Let’s explain as we break down the answer to why are there fireworks in the sky in Pokémon GO.

Why are there Fireworks in Pokémon GO

The fireworks are a part of the brand new and recently launched Fifth Anniversary Celebration event in Pokémon GO. This was a highly anticipated event among fans, but Niantic didn’t reveal details until pretty close to launch on the other side of the world. It’s rolling out now though, and we already have a lot of details about the celebration, including why there are fireworks in the sky in Pokémon GO.

It’s just a way to celebrate the new event, which marks the fifth anniversary of the game’s global release back in 2016. A lot has changed since then, including the prevelence and regularity of events like this. It feels like one is going on at all times, while around launch things were pretty stable for a long while. Now every week seems to bring a new celebration fo some kind, with the Bidoof Breakout event wrapping not too long ago.

This Fifth Anniversary Celebration event isn’t even the biggest thing going on in July 2021. We still have Pokémon GO Fest 2021 to look forward to right as it concludes in just over a week from now. You can find out more about the whole celebration in our Pokémon GO Fifth Anniversary event guide, which breaks down all the various bonuses going on during the event, including the fireworks in the sky.

So that’s the quick answer to why are there fireworks in Pokémon GO at the moment.