Find out the best ways to bring these Guardians down in Pokemon GO! 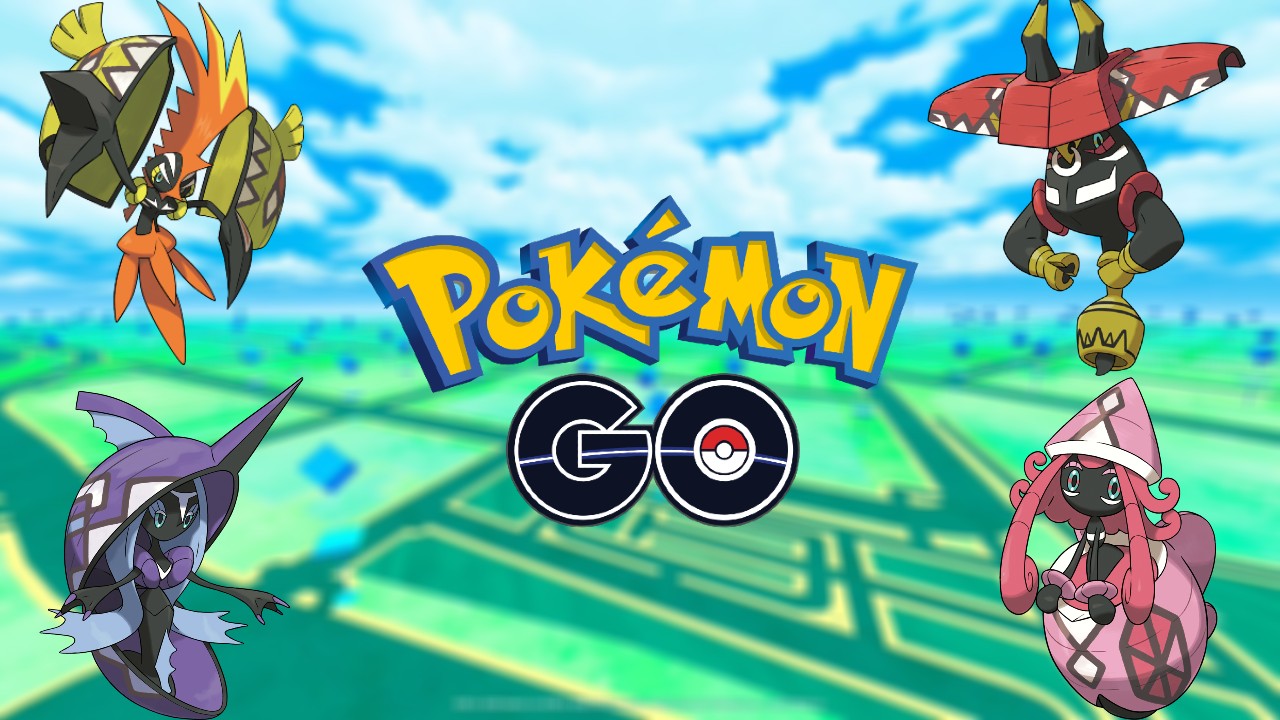 On Wednesday, May 25th from 6:00 pm to 7:00 pm local time, it’s time for the Guardians of Alola to showcase their power in Pokemon GO. You’ll need to bring your best Pokemon to this battle to bring these powerful deities down and add them to your collection. For one hour, you’ll see a large increase in the number of 5-Star Raids containing these guardians in your game, so you’ll need to be prepared to bring them down.

But, what Pokemon should you bring to the battle, and what moves should they have? Let’s dig into it, and see what the most effective methods will be to bring Tapu Koko, Tapu Lele, Tapu Bulu, and Tapu Fini down for the count!

The Best Counters and Weaknesses For Guardian Pokemon in Pokemon GO 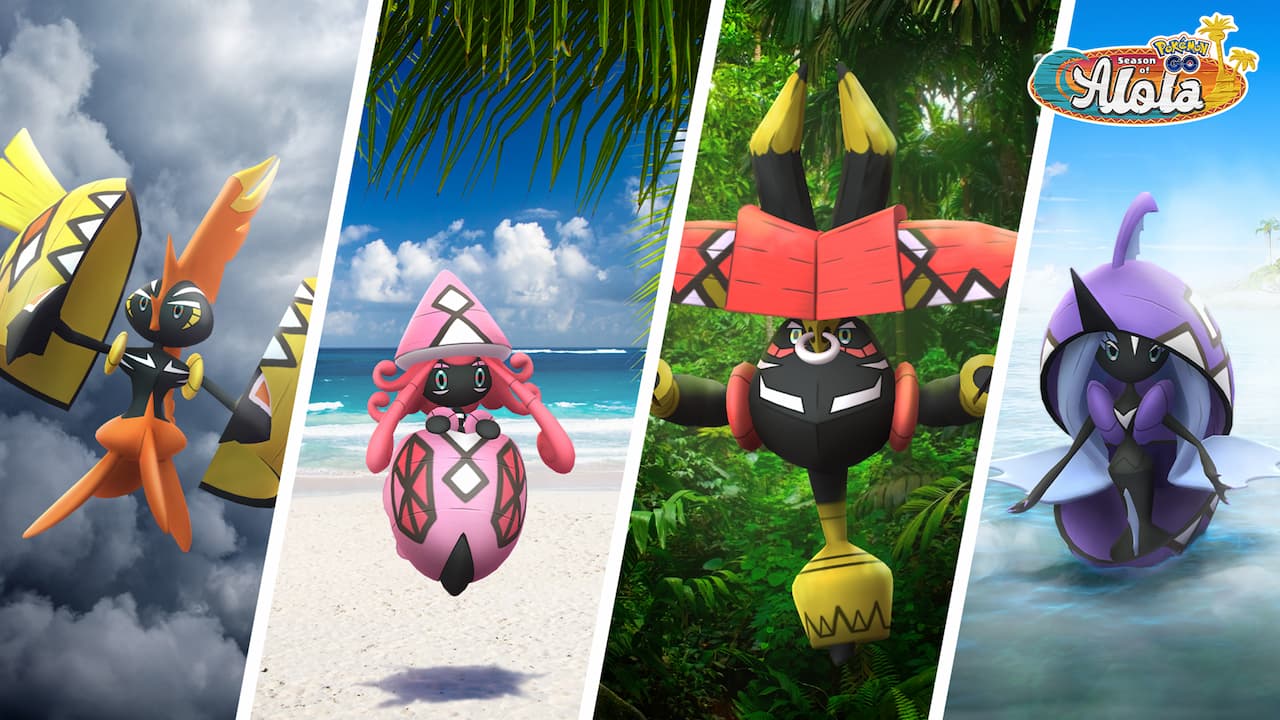 If you’re looking to add these Pokemon to your ever-expanding Pokedex, you’ll need to make sure that you and your friends are ready to bring the fight to them. Since they are part of the 5-Star Raids, you’re looking at some very powerful Legendary-type Pokemon to fight. Let’s get into the best monsters to bring with you to make them yours! 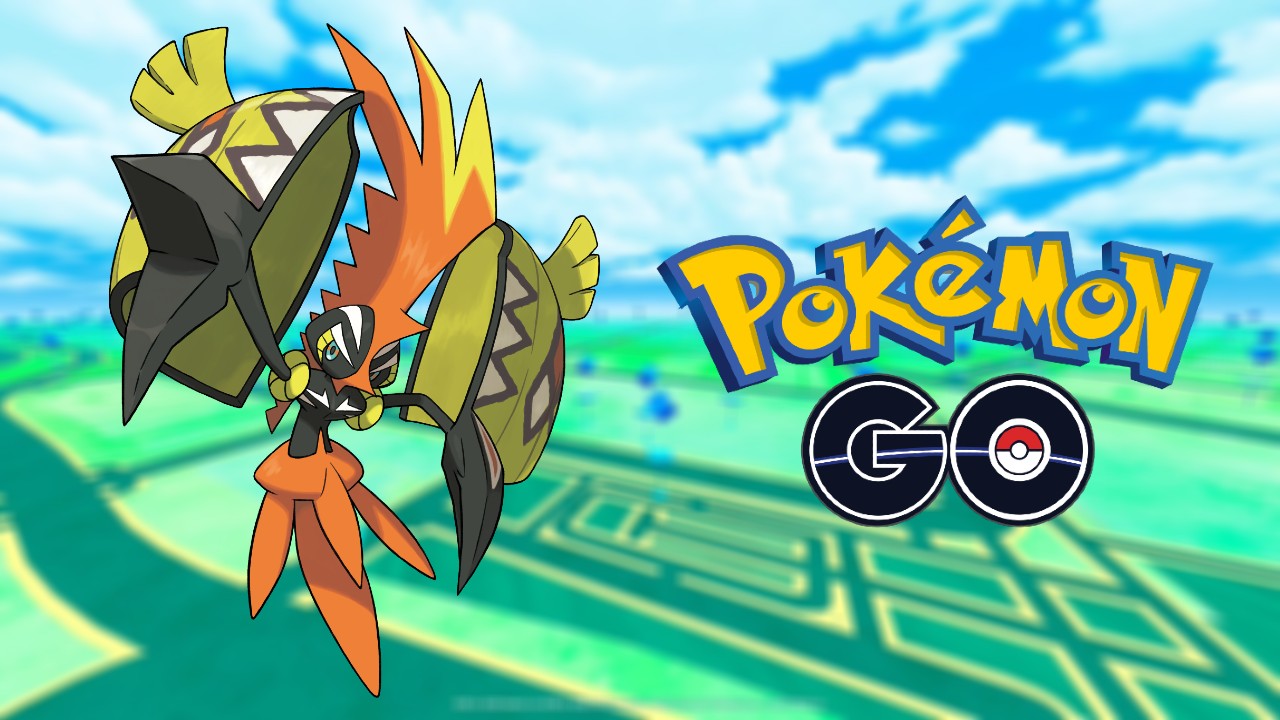 This Electric/Fairy-type Pokemon will be more than willing to put up a fight against your strongest Pokemon, but if you’re looking to bring the pain, you’ll want to make sure you have a team that avoids their strengths and takes advantage of their fairly small list of weaknesses

Making sure you have Pokemon such as these on your team will help make victory obtainable: 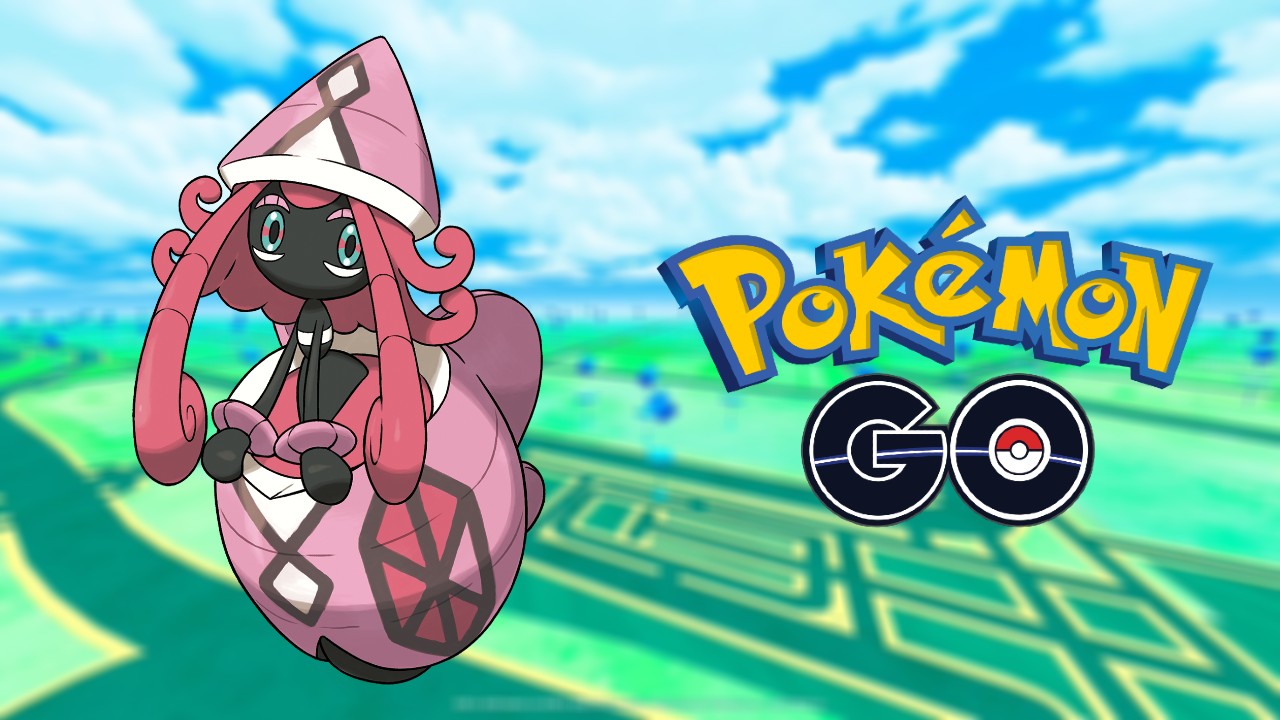 While being one of the more adorable guardian designs, Tapu Lele isn’t an easy one to bring down in a fight. You’ll find that this Psychic/Fairy-type has fewer strengths than Tapu Koko, but will take quite a bit less damage from the types that they are weak against.

Bring these Pokemon to the fight if you’re looking to end it quickly. 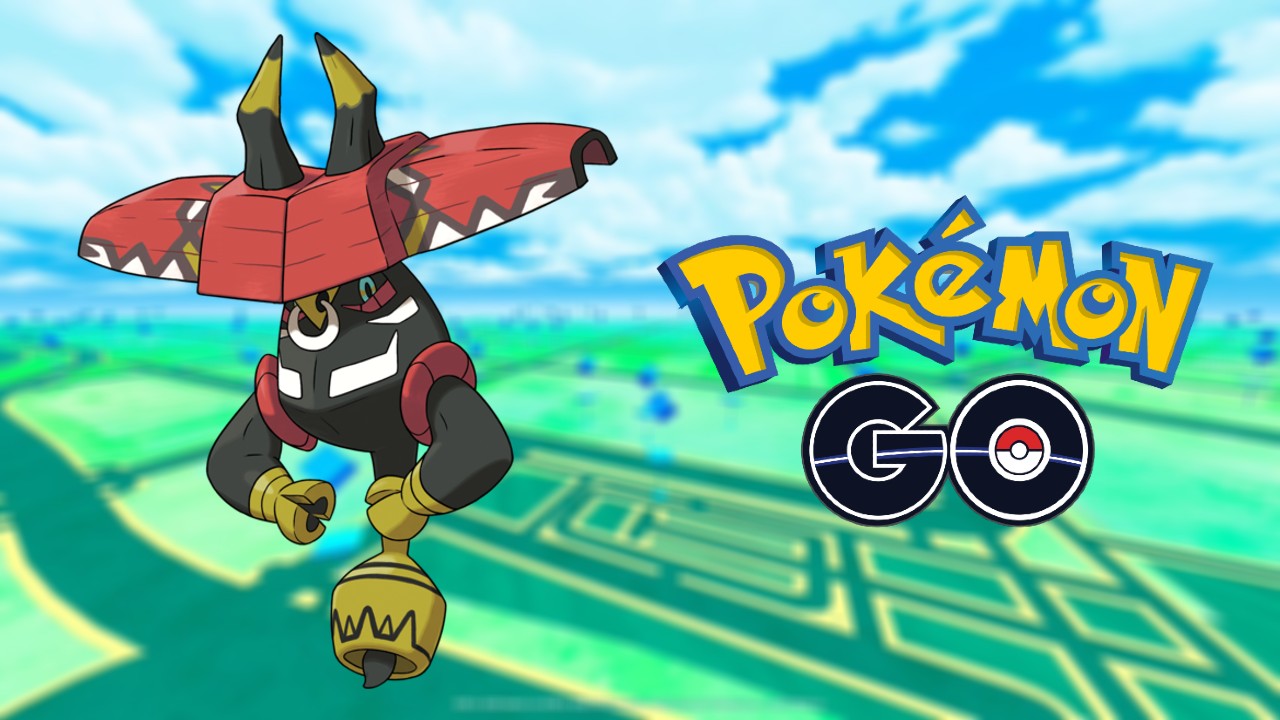 Featuring the most menacing look of the Guardians, you’ll find that Tapu Bulu can easily back those looks up. This Grass/Fairy-type has a long list of strengths, but exposing its weaknesses can make you victorious in this battle.

As you can see, Poison is going to be your best friend here, so make sure you’ve got these Pokemon in your party to make quick work of this guardian. 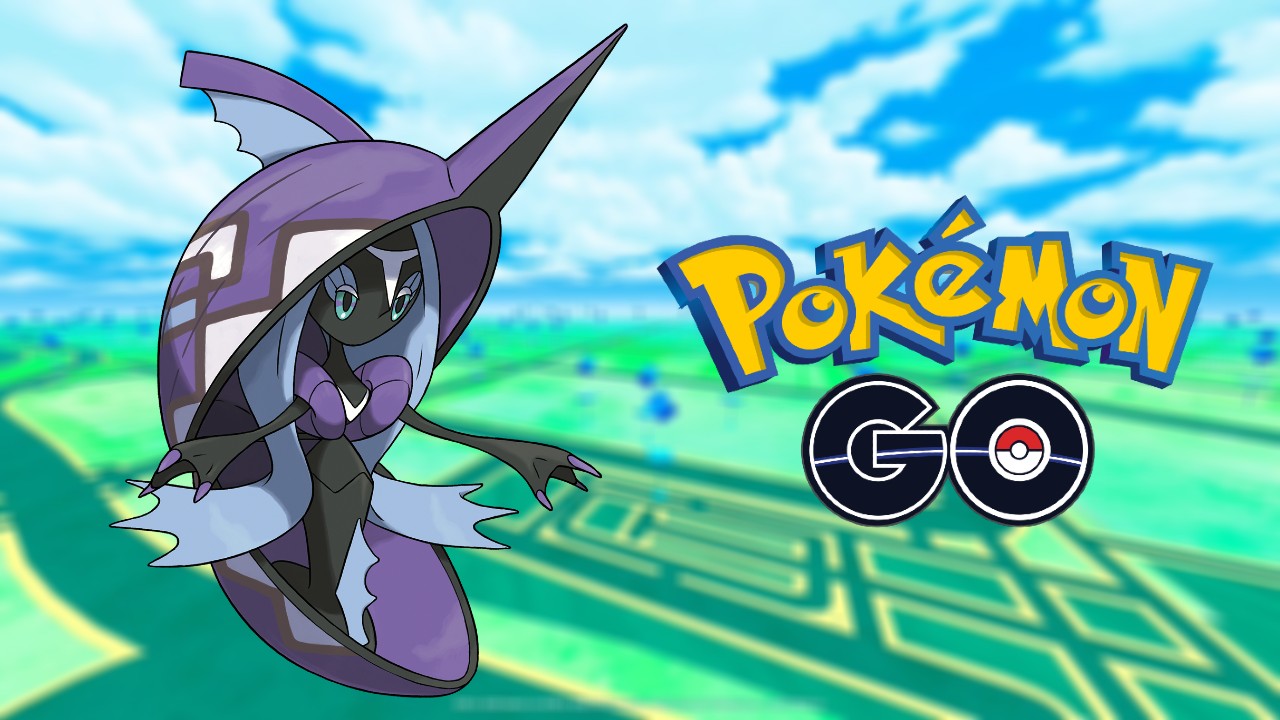 If you’re looking to bring down Tapu Fini, you may have had some practice in the past. You’ll find yourself challenging this Water/Fairy-type Pokemon again, but this time, you’ll be fully ready. You’ll find that they have a large list of strengths, as well, but a few weaknesses you can take advantage of.

Make sure you’ve got some of these Pokemon on your team if you’re looking for the easiest way to bring this battle to a close quickly and easily.

And there we have it, all of your best choices to bring these Guardians down for the count. You’ll find some new Pokemon to add to your team after you and your friends bring these Pokemon down from their Legendary status! You’ve only got one hour to bring them all down, so get prepared now!